Cliff’s Take: Willing Away The Virus 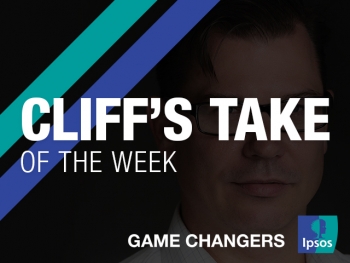 Magical Thinking on Coronavirus Put to the Test