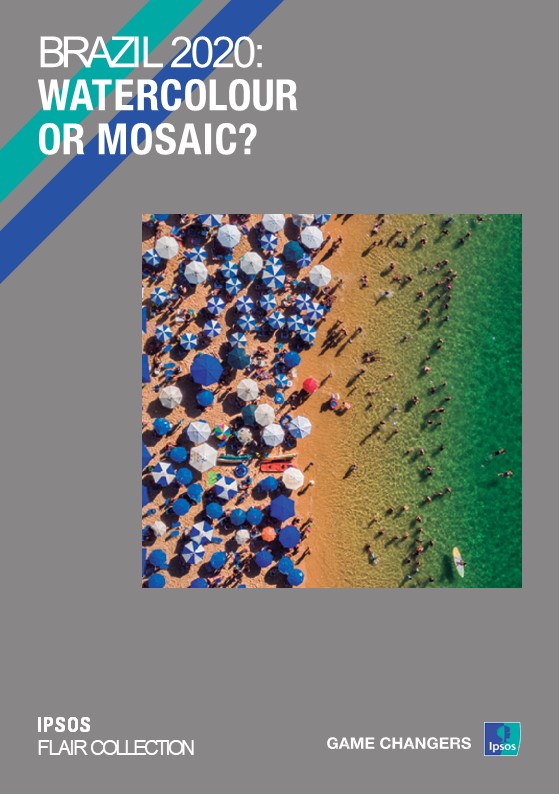 Brazilian society is becoming increasingly polarized. The growth of the political extremes shouldn’t hide the fact that social polarization is nothing new. It stems from income inequality and the lack of access to essential services for a considerable portion of the population. Six out of 10 Brazilians agree that social media platforms like Facebook and Twitter, allow people who would not otherwise take part in debates and social issues to voice their opinions. However, social media algorithms may actually increase polarization instead of fostering civic participation.

The voice of social and political conservatism is becoming louder (first and foremost by President Bolsonaro) and probably reflects a backlash by some of the population against what was considered to be “minority rule” under the pretext of promoting ethnocultural and gender diversity. Brands may be affected by this trend as many of them had recently put diversity at the centre of their advertising themes. However, consumer activism remains strong across the political spectrum and by conceding too much to conservatism brands could actually lose as much as they would gain.

77% of Brazilians consumers expect companies today to contribute much more to society than they did in the past. Brands are expected to contribute positively to society as well as to provide good services and products. Environmental responsibility is no longer directed at reducing risks and is now driven by the demand for a positive impact.

Having over 220 million active mobile phone users and being one of the top three countries in the number of social media users, Brazil represents a considerable share of the social media and apps market. Dating apps are particularly successful. Of the 26 million matches which took place globally in 2017, seven million were in Brazil. Brazilians are also more successful, getting 7% more matches than the rest of the world.

Ownership of a car is no longer a symbol of status and independence for younger Brazilians, who obtain a driving license (CNH) later the previous generations. There has been a 30% fall in the number of licenses issued in the last four years. Delivery and eCommerce are reducing the need for a car and new mobility services are also contributing to decongesting traffic in Brazil’s largest cities. Shared mobility, electric vehicles, autonomous cars, the Brazilian automotive market is on the verge of dramatic changes from both supply and demand sides.

Brazil, like many other markets, is experiencing a decline of advertising effectiveness. Advertising recall in recent years has been down by seven percentage points. The economic and political crisis has put greater pressure on agencies to obtain short-term results from the campaigns, whether on or offline, and creative quality has generally declined. However, brands which express a strong point of view and purpose can still overcome this crisis of attention. This was for example the case of a late 2018 Burger King campaign highlighting the difference between opinion and prejudice, using its own example and resorting to a bold and impactful communication style.

Brazil’s complex and costly tax system is a barrier to a fluid shopper experience, but retailers are addressing this issue. Via Varejo launched its first omnichannel store in the shopping mall Vila Olímpia in São Paulo. In the 110 sqm space (traditional stores averaging 7,000 sqm), the store operates as a showroom and the client can access more than 10,000 items through digital totems.

83% in Brazil would purchase a product or service that received good reviews. Millennials and Gen Z have taken this behavior to a new level, showing enthusiasm for collaboration and relationship like no generation had done previously. This has only enhanced the importance of ‘personal experience collaborating with each other’s decision-making’.

Brazil ranks third in terms of hours spent on social media, and second in time spent on the internet. In an increasingly polarized social and political context, each Brazilian is going deeper and deeper into their own echo chamber. 32% of Brazilians believe that it is not worth trying to talk to people who have different political views than their own, and 39% say that it is unlikely that anyone with opposing political views will change their mind regardless of the evidence presented.

44% of Brazilians practice more than one religion, 55% pray daily and 39% read some spirituality-related literature, a reflection of a widespread and enduring spiritual quest. The topic of the impact of spirituality on health has been increasingly popular in recent decades. This has led to the growth of relaxation activities, like acupuncture and yoga, which are aimed at reconnecting an individual with themselves, escaping from what is scientific and rational. Spirituality can open up new opportunities for brands, creating a strong connection with the consumer.