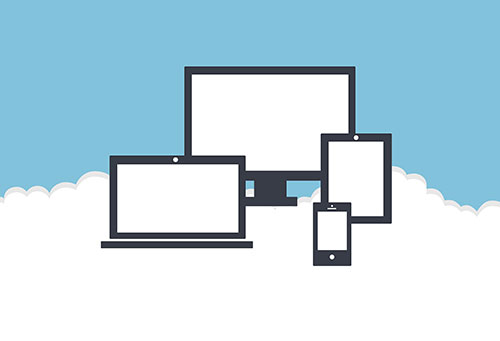 A device agnostic survey is a research questionnaire which has been designed from the first question to the last working within the constraints of mobile screen sizes and their lack of support for FLASH programming. A device agnostic survey will allow respondents to access and complete the questionnaire on any device they choose (e.g., smartphones, PCs, Tablets, Smart TV, or Gaming consoles).

From 1999 to 2009 online (in-browser) surveys at Ipsos were designed for PCs/Laptops and their respective screen size, and as desktops became larger, so too did online questionnaires. Their design became capable of supporting complex question types like Super Grids, multi-media, interactive modules using FLASH, and survey length remained between 20-30 minutes.

By 2012 Ipsos saw ~10% of respondents trying to access surveys from smartphones in the main markets like the US and UK. The proliferation of smartphones became the only means of internet access for some markets for example countries in APAC. This was the cause for Ipsos to launch a new product suite for researchers giving them the ability to create mobile surveys both in-browser and in-app.

To help researchers design mobile friendly surveys, Ipsos also created the "device agnostic report" which uses an evolving set of guidelines to evaluate a survey's ability to be delivered on any device. They include recommendations on number of characters and attributes in lists or grids, formats and weight of media files (shown to respondents or shared by them) as well as maximum survey length. The guidelines incorporate Ipsos' programming capabilities, best practice in online and mobile user experience, reflect known user behaviours seen in the marketplace, and primary research on research findings.

The device agnostic guidelines are updated yearly based on findings from ongoing research-on-research conducted by the Ipsos Interactive Services team. Q2 of each year a refreshed set of guidelines, tools, features, and new capabilities are presented to researchers in a series of webinars.