In a new online poll of 1,010 GB adults aged 18-75, Ipsos MORI, in partnership with the Economist, asked Britons whether they thought the UK was in decline and whether today’s youth would have a better or worse life than their parents, or if it would be about the same.

Is the UK in decline? 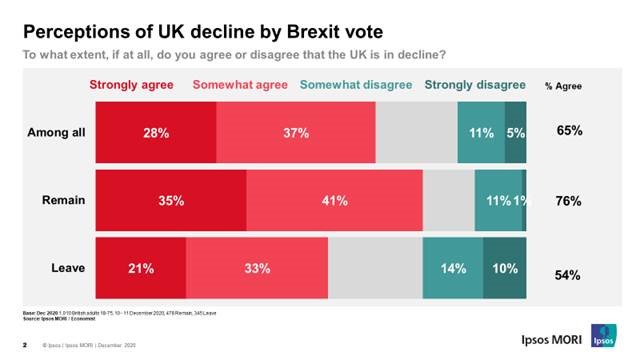 How will life for today's youth compare to that of their parents? 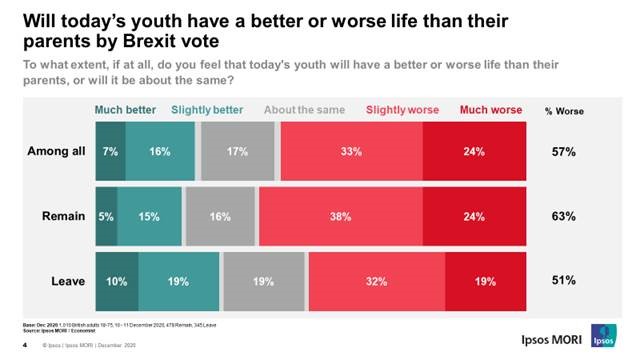