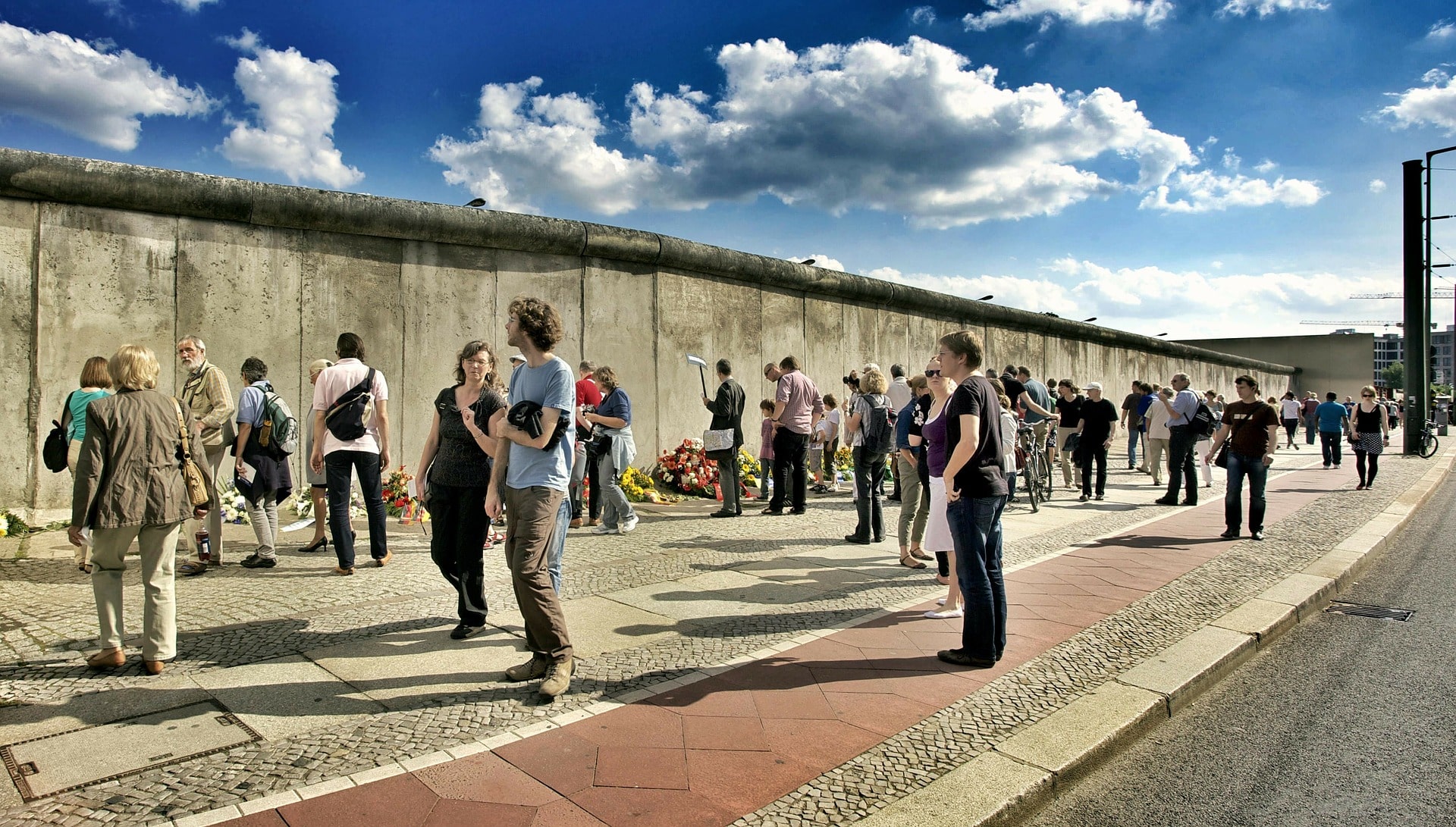 Last week marked 30 years since the fall of the Berlin Wall, but the fallout from its collapse and the end of communism in East Germany in 1989 lasted for months and years after the historic event – with the impact still lingering today.

The subsequent social and economic changes of the last three decades were meant to close the divide between Eastern and Western Europe and beyond with the unification of the continent’s largest economy.

But debate is still brewing on whether that divide has closed, or if it ever will.

We asked more than 12,000 people across 13 European countries and three Western nations outside of the region how they feel about fall of the wall 30 years later.

The results raise more questions about the state of affairs in the region.

Less than three in 10 people (29%) think Europe has become a safer place as a result of the fall of the Berlin Wall and the collapse of communism in Europe. More people were likely to disagree with this sentiment (31%) with Belgians and Russians at top of the list, followed by Germans.

Added to that, more people said life in their country has not changed for the better since the fall of the Iron Curtain at 38% - with most Germans agreeing with this as well. 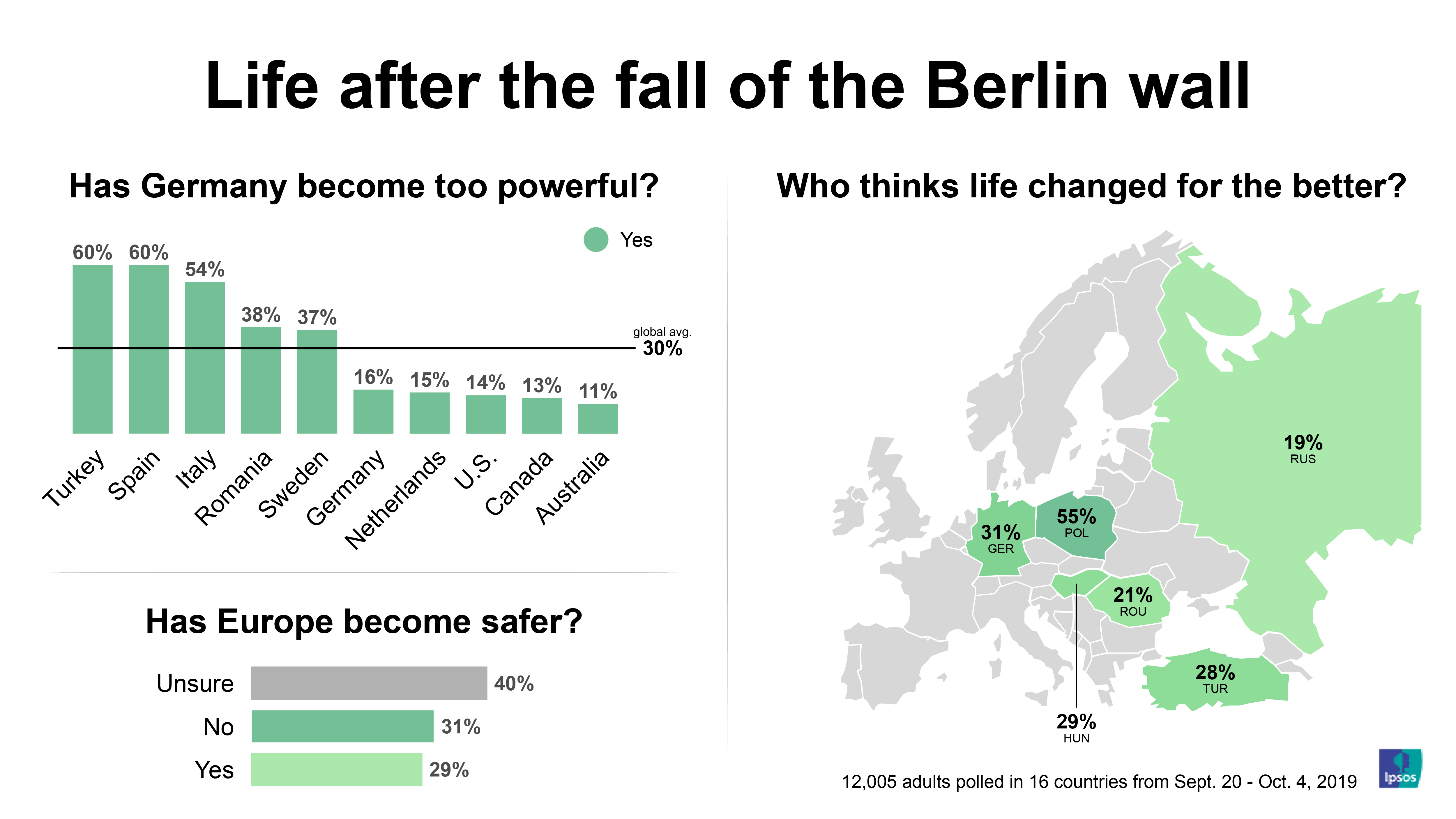 Berlin-based Robert Grimm, Director of Public Affairs in Germany, said the results are not surprising, because Europe has become fragmented and conflict ridden in recent years.

“Just after the end of communism, we had numerous wars driven by local interests and nationalism – Bosnia, Croatia, Kosovo, more recently and until today Ukraine,” Grimm said. “The Russian threat has also become bigger – the first cyber-attack was on Estonia. Russians armed forces are often provoking at sea and in the air.”

Grimm adds that before the end of communism, the world was organised around a dichotomy – liberal capitalism and communism.

“Today, it appears much more chaotic – from relatively equal societies in terms of economic resources to socially fragmented societies,” said Grimm. “Today, societies are highly atomised and individualised in terms of people’s social identities and consumer choices. In the former east, societies were homogenous.”

The removal of the wall was meant to remove social and economic barriers between the east and west, but just over a quarter (28%) of the respondents said Eastern and Western Europe now share common goals. Exactly a quarter disagree with this, while close to half (48%) are undecided.

“Eastern European countries appear much more conservative and are fundamentally anti-migration and refugees,” said Grimm. “Eastern Europe is also more nationalistic than the West. They fear the Russian threat and feel not understood in that regard by the West.”

Economic actions since the unification of Germany meant to integrate economies from both sides like the introduction of a single currency - the Euro - and the creation of the European Central Bank have also been called into question as critics argue that a central monetary policy does not serve the needs of every country.

“Some need weaker currencies than others. The centre - Germany etc. - feel they subsidise the rest like Italy, Spain, Portugal and Greece,” said Grimm. “You can see this in response patterns regarding whether Germany has become too powerful. There is resentment.” 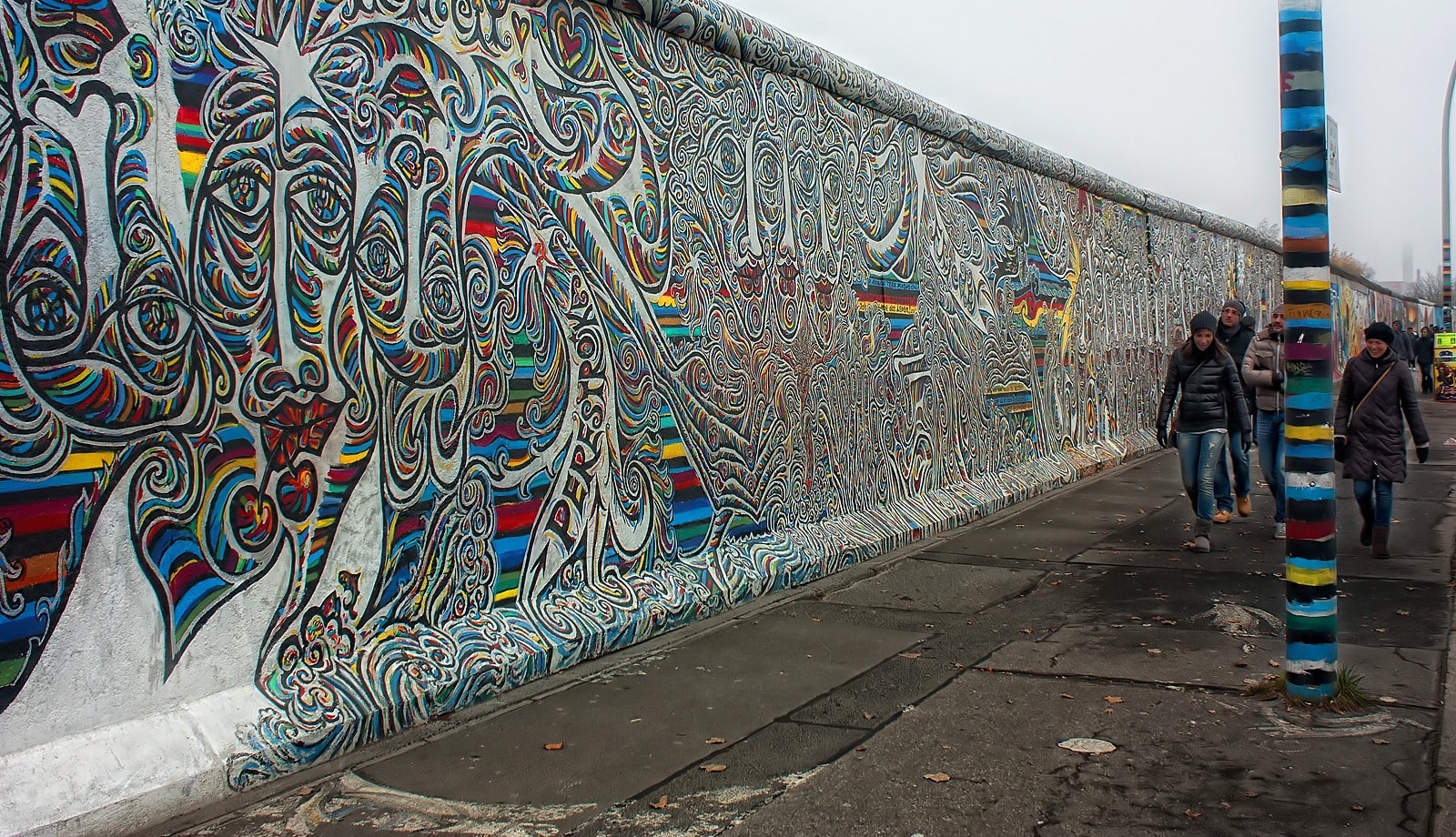 The respondents were divided on whether Germany has become too powerful in Europe since the fall of the wall and the collapse of the Iron Curtain. The top countries where more than half of the people said Germany was too powerful were Turkey, Spain and Italy.

People were also divided on whether life in their community has changed for the better since the fall of the wall.

On the back of this, government data released on Thursday showed Germany narrowly avoided a recession with gross domestic product (GDP) growth of 0.1% in the third quarter after the economy contracted in the second quarter. It was widely expected that Europe’s biggest economy would enter a technical recession with exporters hurt by the U.S.-China trade war, Brexit uncertainty, and a decline in auto production.

Grimm adds you have to wonder if Brexit would be happening without German unification, and the creation of the European Union after the fall of the wall.

“There was the fear that a united Germany was too strong in the centre of Europe and it had to be integrated into the broader European economy - hence the European Union and the single currency,” said Grim.

“These have been the main critiques of Eurosceptics in Germany - that the system does not work, the countries are too different in terms of their economic development, and currency union is a dead end.”