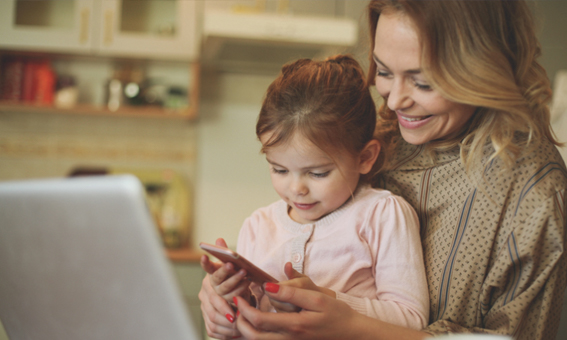 Sydney; 22 January 2020 – In line with the other mature economies around the globe, Australians are pessimistic about young people’s physical safety, financial wellbeing and job security according to an Ipsos survey conducted for this week’s World Economic Forum in Davos, Switzerland.

The Ipsos survey, conducted in 33 countries and markets in late November and early December 2019 among more than 22,000 adults aged 16-74, looks at how people around the world compare their own and young people’s quality of life and opportunities with those of previous generations.

In terms of beliefs about things being better or worse for today’s youth than for their parents, Australians were most optimistic about the following outlined below.  Again, we see improvement (or no movement) in these when compared with 2016 net scores:

Globally, citizens are evenly split on whether today’s young people are better or worse off than their parents when it comes to their financial wellbeing and job security. Pessimists outnumber optimists when considering young people’s personal safety and their ability to be homeowners and to live comfortably when they retire. On the other hand, there is a global consensus about today’s youth being better off than their elders in terms of having access to information and to entertainment. The key findings include:

The survey also shows a stark contrast between emerging countries and mature markets.

Across most emerging countries, optimism reigns on nearly all issues (although safety from crime is a frequent exception). The reverse is true in most advanced economies. Pessimism about young people’s physical safety, financial wellbeing and job security is the norm in Western Europe, North America, Australia, Japan, South Korea and Israel.

In many domains, the global percentage of people surveyed saying that the prospects of today’s youth are better than their parents’ is higher in than it was in 2016, when Ipsos conducted a similar survey with identical questions.  When looking at all domains combined, Canada and the United States are the only two countries surveyed that show no significant gains in optimism over the past three years.

Ipsos Australia Director, David Elliott, said: “The findings showing Australians’ optimism for youth regarding access to information and entertainment and being able to travel are not surprising as they essentially reflect the improved access that comes with technological advancement.

“The more encouraging result from a societal perspective is the 39% net score for ‘being free to be true to yourself’, particularly as it is up 14% on the 2016 figure. This likely reflects a greater societal shift in our acceptance of others regardless of their beliefs, sexuality, race or religion and is a reminder to us that despite the societal divisions we might hear about in the media, we are generally pretty accepting of others. The huge response we are seeing from people across the country donating their time, money, and property to those affected by bushfires is a great example of how we can come together as Australians, and a great reminder of what we can achieve when we do.

“Also, somewhat unsurprising were the results in terms of those dimensions that we were most pessimistic about for our youth.  Concerns about the financial future of our youth are not new, and given the global findings, aren’t unique to Australia. We see these types of concerns regularly in other Ipsos studies, such as the Ipsos Issues Monitor, where we the cost of living, the economy, housing and crime consistently rate among the top issues facing the nation.  With no clear policy or communication from our leaders about how to tackle these issues it makes sense that we are worried about what it will be like for our youth.

“What was particularly interesting in this study was that while we might be concerned about the pessimism we see among the advanced economies of the world, we can - and should - be encouraged by the optimism we see among the emerging countries regarding the physical safety, and financial wellbeing outlook for their youth.”