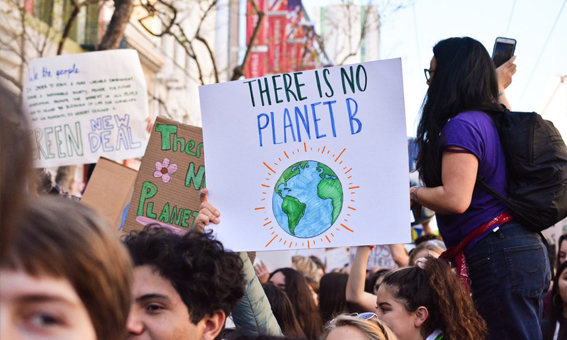 These are some of the findings of a new Ipsos survey conducted on behalf of the World Economic Forum. Countries where consumers are most likely to report having made any changes to counteract climate change are: India (88%), Mexico (86%), Chile (86%), China (85%), Malaysia (85%) and Peru (84%).

Overall, the individual actions most widely taken by Australians due to concern about climate change centre around the home:

Overall, at a global level, individual actions most widely taken out of concern about climate change also centre around the home:

Among people who have made any changes out of concern for climate change, some actions are cited far more widely in a few countries than the global average:

Ipsos Australia Director, Jennifer Brook, said: “Recent environmental events, notably this summer's bushfire crisis and continuing drought conditions, have firmly cemented the importance of the environment as a concern amongst Australians. The Australian Ipsos Issues Monitor shows anxiety about the environment has been increasing over the last five years and now the environment is currently the top issue facing the nation.

“We know that and that climate change, drought, waste, consumption, and plastics all factor into Australians’ reasons for identifying the environment as a concern. Therefore, it’s unsurprising that those Australians who are reporting changing their behaviour in response to climate change are doing so around recycling, water use and energy use.”