Plastic reduction has become an extremely emotive issue. From images of turtles tangled in plastic netting, to albatross dying from shards of plastic found in their guts, to the sheer scale of the Great Pacific Garbage patch – media attention has fed (and been fed on) the huge public outcry about the damage cheap throw-away packaging is doing. Plastic litter has been considered a nuisance for decades but programmes like Sir David Attenborough’s “Blue Planet 2” on the BBC (the most watched TV show of 2017) have hammered home the environmental cost of cheap plastic packaging, causing a sea-change in consumer attitudes to plastic. Recent Data from Ipsos shows the extent of the backlash against plastic: 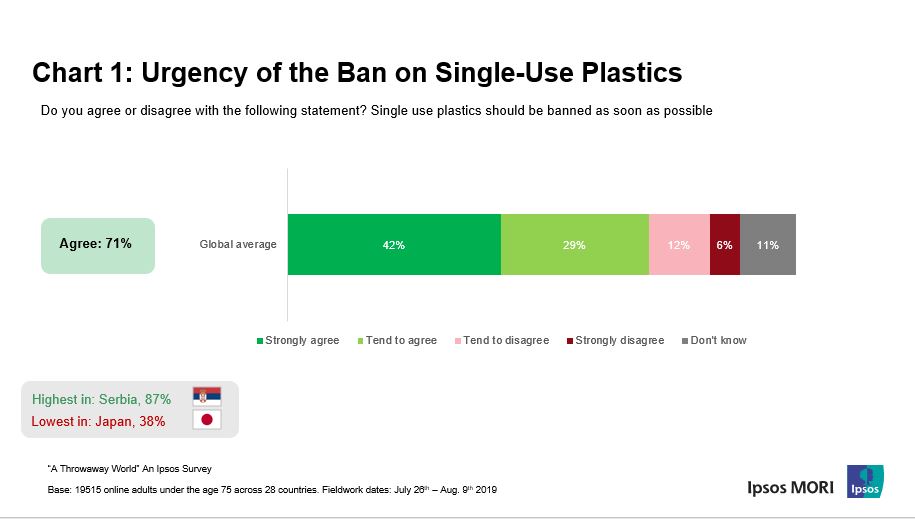 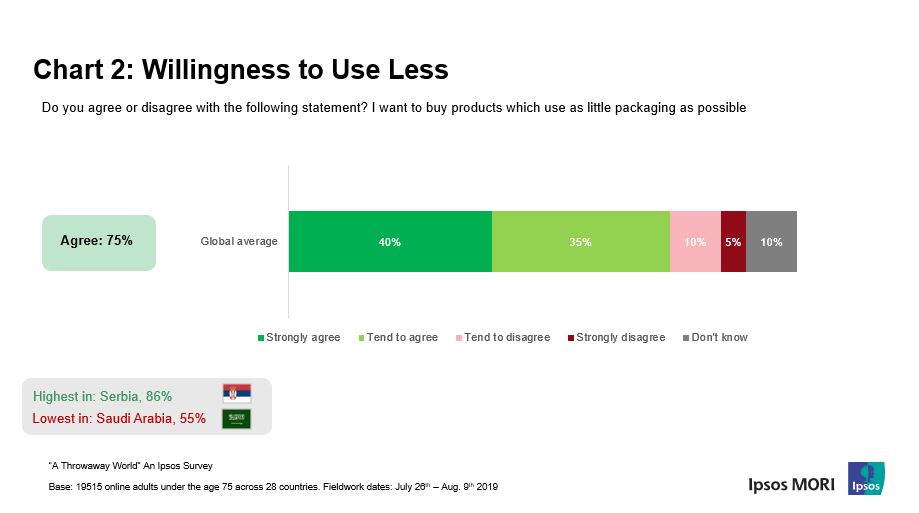 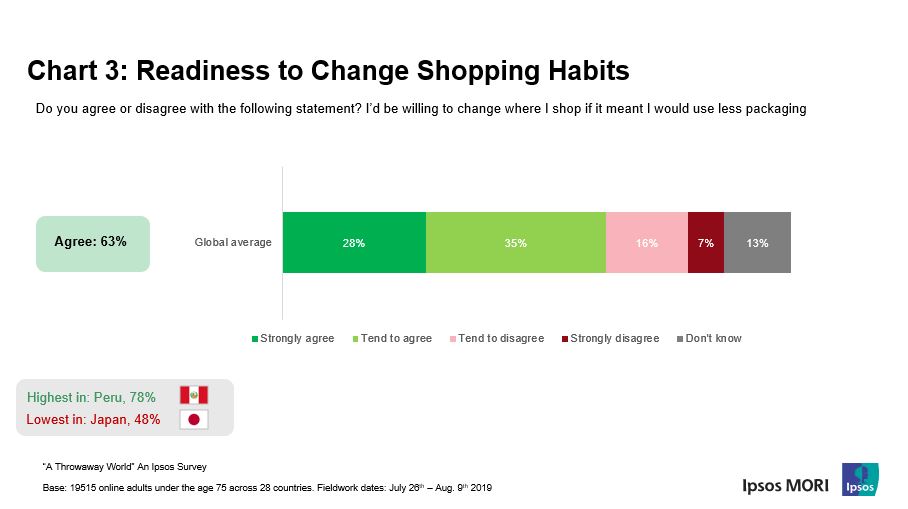 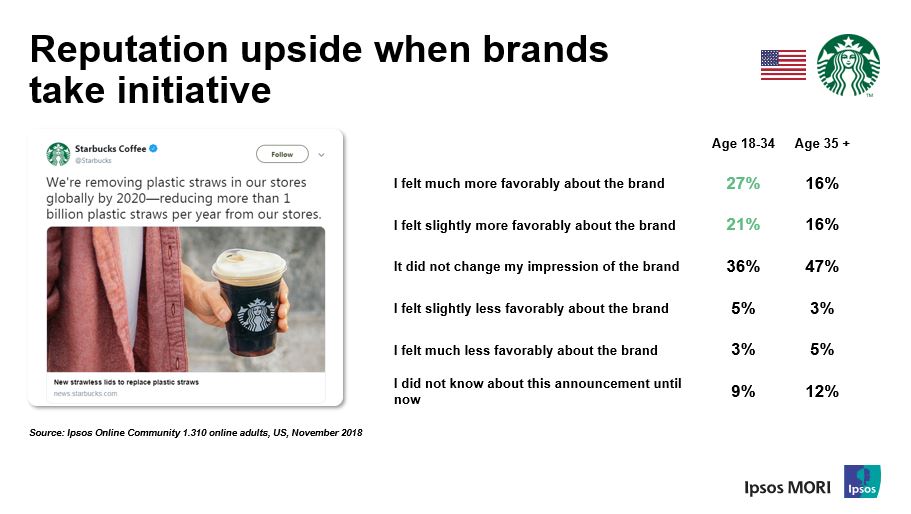