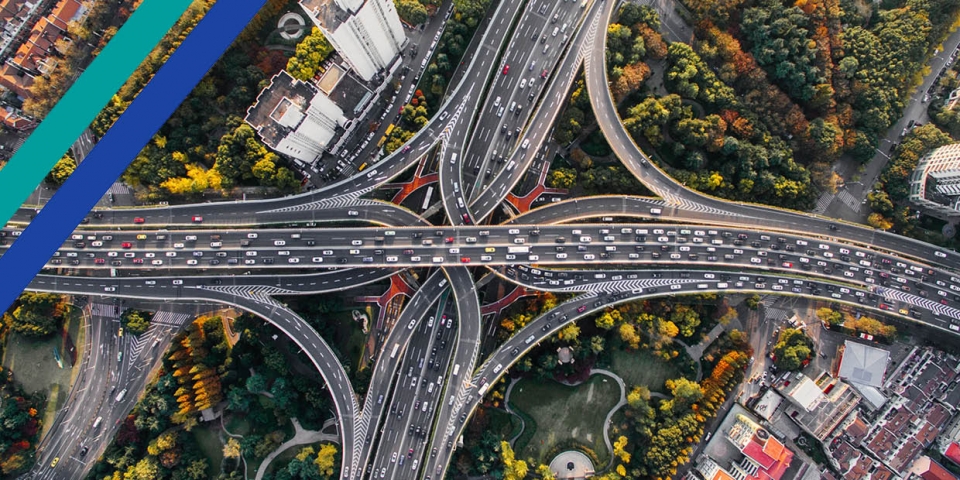 In our recent survey across 25 countries, most adults agree that expanding trade is a good thing. Yet in most countries, more agree than disagree that there should be more trade barriers to limit imports of foreign goods and services.

The survey findings uncover a mix of polarization and ambivalence among the public throughout the world about free trade, globalization, and protectionist policies. On average, only 48% agree that globalization is a good thing for their country. This is 10 percentage points less than in 2019, before the COVID-19 pandemic. While favorability toward globalization is down in all countries, it continues to vary widely among them, ranging from 72% in Malaysia to 27% in France.

When asked whether globalization hinders the democratic process in their country or the implementation of effective economic policies by their national government, opinions also differ greatly across countries. However, many provide neutral responses, signaling uncertainty about the issue.

Although views on globalization are mixed, few disagree that investment by global companies in their country is essential for its growth and expansion.

Support for expanding trade - but with protectionist measures

Majorities in all 25 countries surveyed agree that expanding trade is a good thing, averaging at 75%. Only 5% disagree.

However, an average of 37% agrees there should be more trade barriers to limit imports of foreign goods and services in their country vs. 27% who disagree. About one-third (36%) are neutral or don’t have an opinion.

Mixed and declining sentiment toward globalization

An average of 48% globally agrees that globalization is a good thing for their country while just 13% disagree and the rest are neutral or unsure.

In every one of the 23 countries where Ipsos had already asked the same question in 2019, fewer agree that globalization is a good thing for their country than they did then.

Public opinion across the world is divided on whether globalization prevents national governments from implementing effective economic policies or the proper functioning of democracy.

An average of 63% globally agrees that investment by global companies in their country is essential for their growth and expansion while just 9% disagree and the rest are neutral or not sure.

These are the results of a 25-country survey conducted by Ipsos on its Global Advisor online platform. Ipsos interviewed a total of 19,017 adults between March 26 and April 9, 2021.