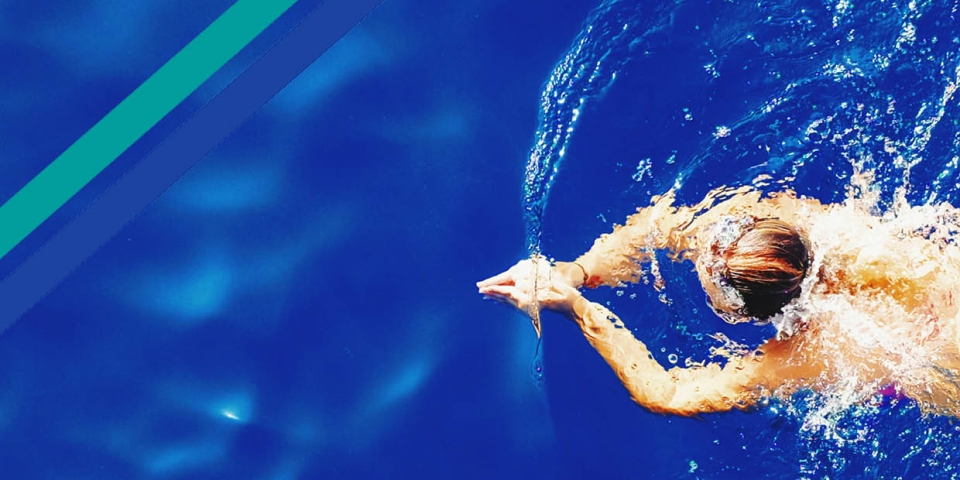 A new study reveals that people from the Netherlands are the most physically active out of 29 nations. On average they report spending 12.8 hours a week (almost two hours per day) doing physical exercise or team sports. That is double the average of 6.1 hours across the 29 markets surveyed. People from Germany and Romania are the next most active as they carry out 11.1 and 11 hours of exercise per week respectively.

The five most frequently practised team sports and activities across the 29 markets in a normal week are:

However, the largest proportion of people say they do no team sport (38%).

The biggest obstacle to further participation across all counties is a lack of time as 37% say this is a barrier. The next biggest barriers are a lack of money (cited by 18%) and the weather being too hot or too cold (17%). Just over one in five say there are no barriers to their participation in sport (22%).

About the survey
These are the results of a 29-country survey conducted by Ipsos on its Global Advisor online platform. Ipsos interviewed a total of 21,503 people between 25 June and 9 July 2021.
The publication of these findings abides by local rules and regulations.