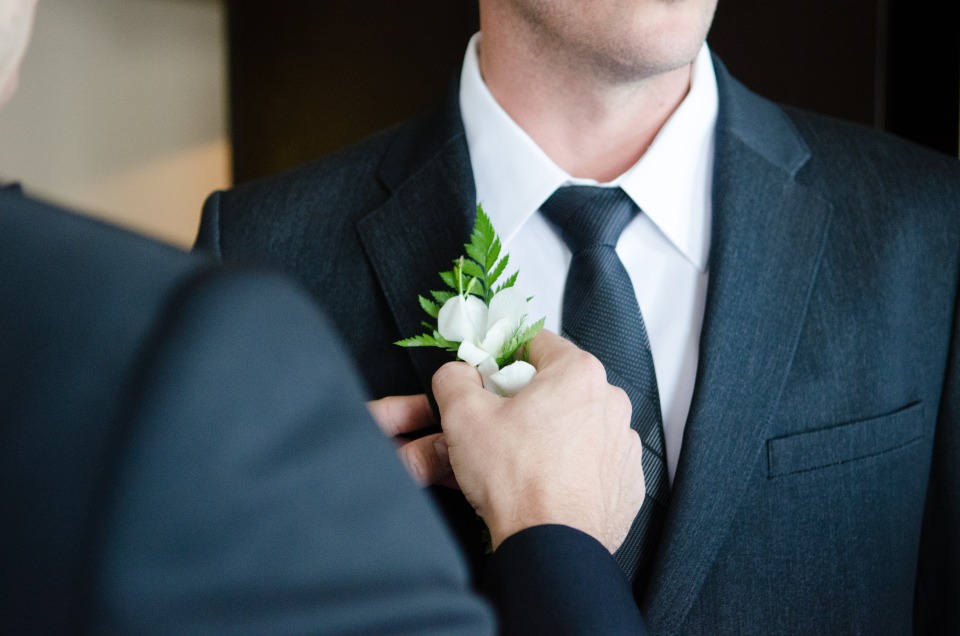 New findings from the study reveal that over one-third (36%) of respondents believe that Singaporeans should be able to participate in same-sex relationships. The study delved deeper into the ramifications of having a positive attitude towards same-sex relationships and sought respondents’ opinions on civil union, parenting rights and other areas.

About half of the respondents agree that same-sex couples should be allowed to either marry or gain some legal recognition of their union. Supporting this sentiment, 46% of respondents are open to attending the wedding of a same-sex couple, including 38% of those 50 years old and above.

Similarly split views over the support for LGBTQ community regarding media content, sports participation, and brands.

Around 1 in 3 (between 26% – 38%) respondents are supportive of the LGBTQ community across various aspects such as welcoming more LGBT content in media, LGBT participation in sports, and brands promoting equality for LGBT people. But a significantly large proportion (about 40%) of respondents remain on the fence, who neither support nor oppose these actions.

On Participation in Sports

On Brands who Promote Equality for LGBT People

On Visibility in Society

Attitudes towards same-sex relationships shift towards greater inclusivity in Singapore