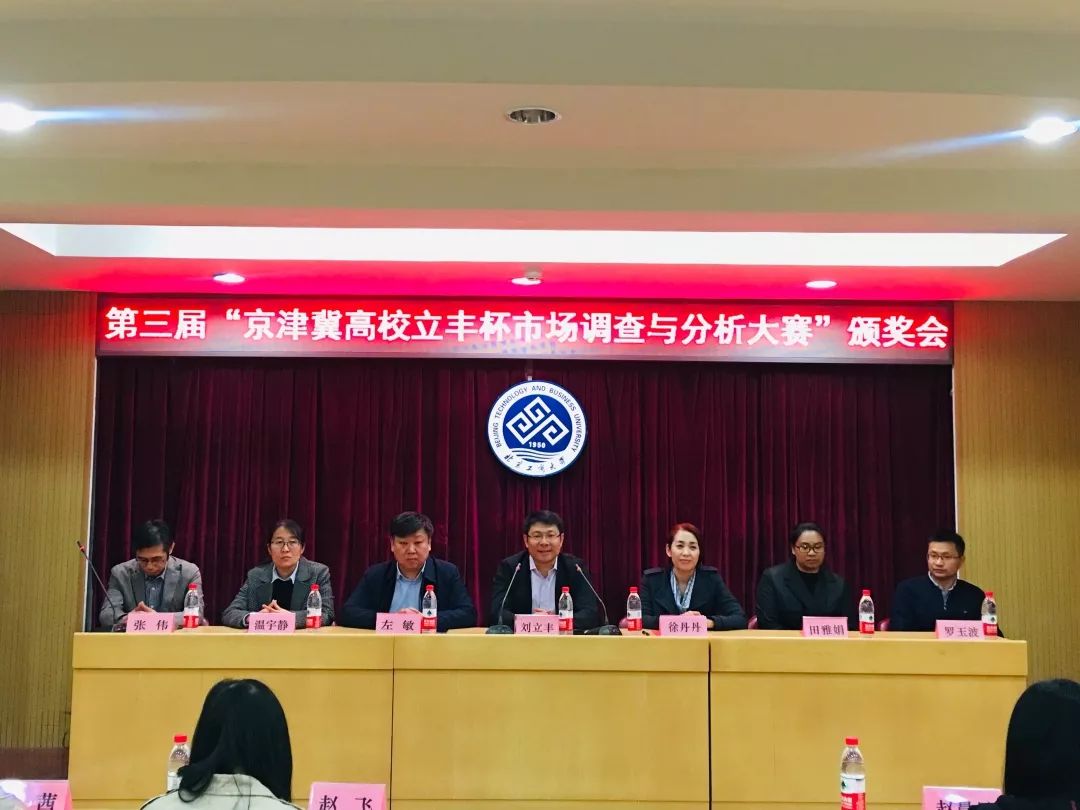 Mr. Liu Lifeng, Chairman and CEO, Ipsos in China and faulty members of the universities

On April 20, 15 groups of finalists gathered in Beijing for the final showdown. Zhao Fei, Research Manager of Ipso, and Zhao Chenyu, Assistant Manager of Ipso, were invited to participate in the review meeting as judges. According to the review rules, the ability of 15 teams to address problems based on theory and practice was mainly investigated. After fierce competition, Fan Linqiang, Huang Qingqing, Lu Ying, Yue Yin and Wang Zhipeng from BTBU won the first prize. 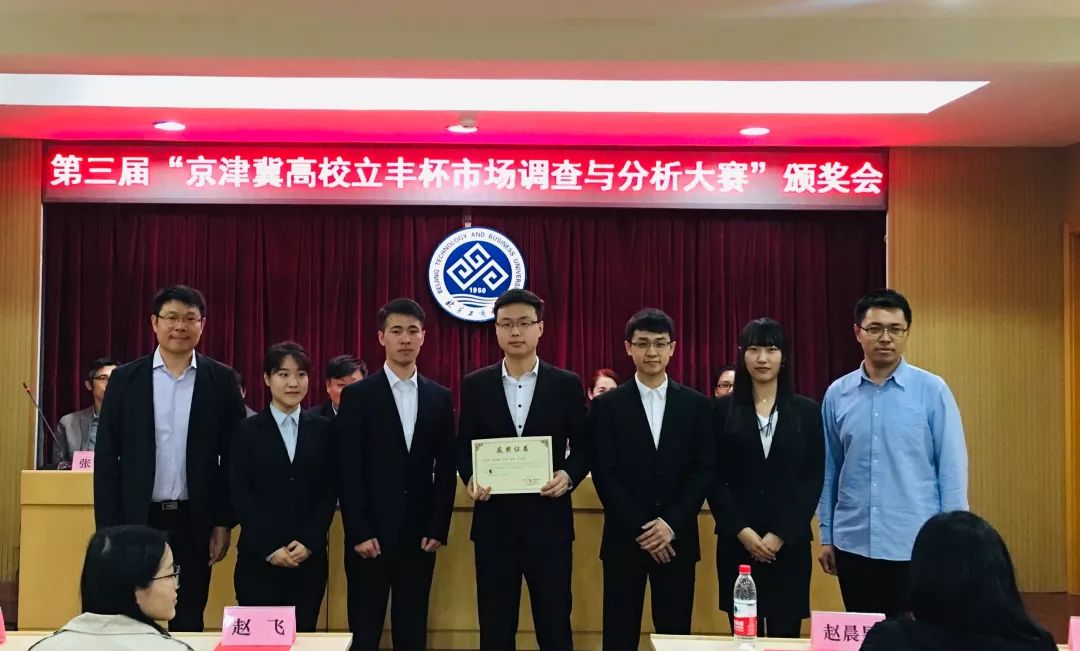 Mr. Liu Lifeng said that with the development of wireless Internet, big data, analysis technology and Internet media, almost all behaviors can be described with data. Management decision-making also needs data to mine insight and guide practice. This is a very good opportunity. Students in relevant majors are hoped to continue to focus on the research industry and make contributions to the country and society that this generation should have.

The bonus of this contest was provided by "Lifeng Market Survey and Research Awards Fund". This fund was established in 2011 by Mr. Liu Lifeng, President and CEO of Ipsos, to encourage undergraduates and postgraduates in universities to work on the practical market researches, and to cultivate students' independence investigation and market research capability. Since 2011, Lifeng Cup Market Survey and Analysis Contest of Beijing-Tianjin-Hebei University and Lifeng Cup Market Survey and Analysis Contest of BTBU have been successfully held for 2 and 6 times respectively. The teams selected and financed by Lifeng Award Fund have acquired excellent results in Beijing and national college student market survey and analysis contests, winning 28 first, second and third prizes in total.