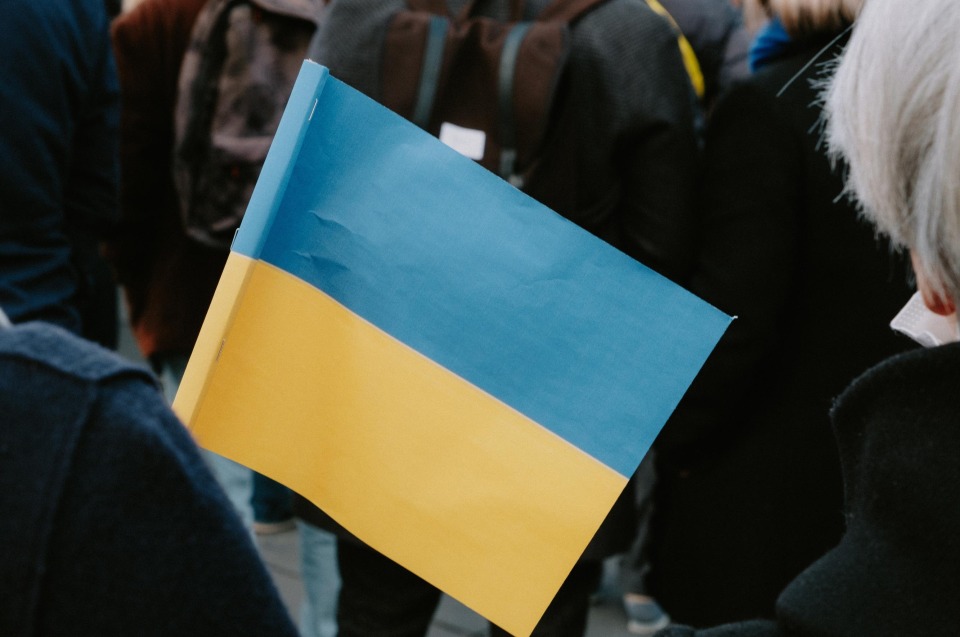 Conflict affects the world the most

Interestingly, urban Indians believe the ongoing conflict impacts the world the most (82%), it impacts India too greatly (72%),  it impacts their job/ business (61%)  and affecting them personally (56%) and their family (52%) to some extent.

72% of Urban Indians polled believe India should take in Ukrainian refugees, however, we should avoid getting militarily involved (79%). Interestingly, global citizens too hold similar views, of giving sanctuary to Ukrainian refugees (74%) but desisting from military involvement (72%). Most respondents, global citizens (61%) and urban Indians (74%) reject providing financial aid to Ukraine, given the tough economic situation faced by most.

Though 62% urban Indians want diplomatic ties with Russia to continue. Global citizens are cagey on this matter with only 38% supporting it.

7 in 10 Indians believe doing nothing in Ukraine will embolden Russia to take the war to the rest of Europe and Asia. Military action though will only worsen the scenario believe 77% urban Indians and economic actions placed on Russia by a number of countries is an effective tactic for stopping the war believe 77% of the urban Indians polled.

“Like most countries, India too wants the war to end between Russia and Ukraine. Nobody wants the war to spread to other countries. But the conflict is dragging on, further impacting economies and worsening inflationary conditions, to a world already reeling under the severe impact of the pandemic. Bringing the two warring countries to the negotiating table and diplomatically ending the war needs to be the endeavor. Otherwise, it could lead to worldwide recession,” summed up Adarkar.