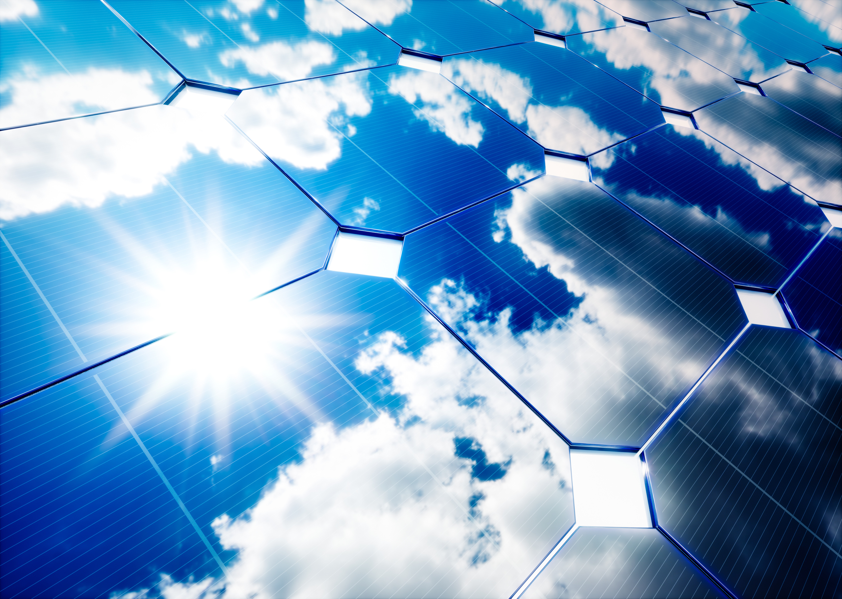 Ipsos global survey on the theme shows majority of urban Indians (81%) being concerned about Climate Change and placing it at par with Covid-19 crisis, in seriousness and magnitude. Global citizens (71%) too echo the same view and are highly concerned. The survey was conducted online among more than 28,000 adults between April 16th and April 19th 2020.

Further, keeping in view the deepening concern, majority of urban Indians (81%) are endorsing a green economic recovery from Covid-19.

“Covid-19 pandemic has shaken the confidence of the arrogant human race and proved on its face how helpless it is against the nature. The fear of our relentless abuse of the environment resulting into mega-scale natural disasters, is all pervasive in our survey,” says Parijat Chakraborty, Country Service Line Leader, Public Affairs & Corporate Reputation, Ipsos in India.

In fact, India (77%) and China (74%) foresee increased environmental activism in the post Covid-19, era. Global citizens were though split in their views (51 per cent however agreed).

However, there was strong  agreement about positive changes in the offing – of people consciously choosing products healthier for the environment – 79% agreed at the global level and China (91%), Mexico (91%) and India (91%) too showed support.

No, global warming/ climate change is not the biggest worry of Indians (unlike their global counterparts).

Interestingly, majority of Indians (81%) expect the govt to step up in taking actions on combating climate change. And 3 in 4 Indians (75%) will not vote for politicians with poor environment consciousness credentials.

Personal actions by Indians to offset impact of climate change

There are a multitude of actions given by urban Indians to mitigate further damage to the environment: avoid products with a lot of packaging (60%); recycle materials such as glass, paper and plastic (59%); avoid buying new goods, mend what they have or buy used products (54%); walk, cycle or use public transport, instead of driving a car (54%); eat fewer dairy products or replace dairy products with alternatives like soya milk (54%); not fly or replace some flights with train or bus journeys (53%); save energy at home by installing insulation or switching off lights (52%); save water at home by taking shorter showers or not watering the garden (51%); eating less meat or replacing the meat in some meals with alternatives such as beans etc (38%).

The findings come from two surveys conducted by Ipsos on the Global Advisor online platform.

Weighting was employed in both surveys to balance demographics and ensure that the sample's composition reflects that of the adult population according to the most recent country Census data, and to provide results intended to approximate the sample universe.