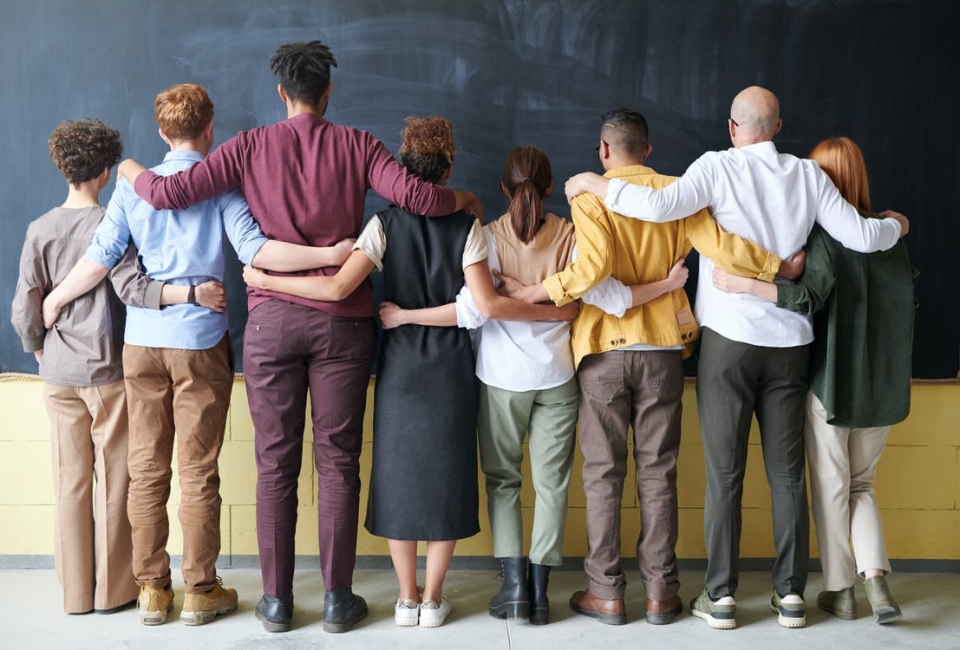 According to the November wave of the Ipsos What Worries the World, global, 28 market survey, Urban Indians are most concerned about Unemployment, graft and poverty/ social inequality. Worry around COVID19 has further receded and it is now 4th biggest worry in the pecking order, from earlier of most overriding worry.

“Unemployment, graft and penury are the biggest worries of urban Indians in November. While the job market is opening up and there are job opportunities emerging, there is still a large number of workforce jobless due to the collateral impact of the 2-year old pandemic and lockdowns. Corruption and poverty are two glaring issues that urban Indians feel need attention. Poverty and social inequality, more so among the masses. Normalcy is returning, but recovery seems to be more long drawn than anticipated,“ says Amit Adarkar, CEO, Ipsos India.

India (63%) is the second most optimistic market, after Saudi Arabia (86%), with tech savvy, connected citizens  firmly believing the country is moving in the right direction – though it has slipped by 5% age points over October.

“Increased inoculation and the infections bottoming-out have resulted in positively impacting the psyche of urban Indians. Anxiety has paved way for much sobering,” added Adarkar.