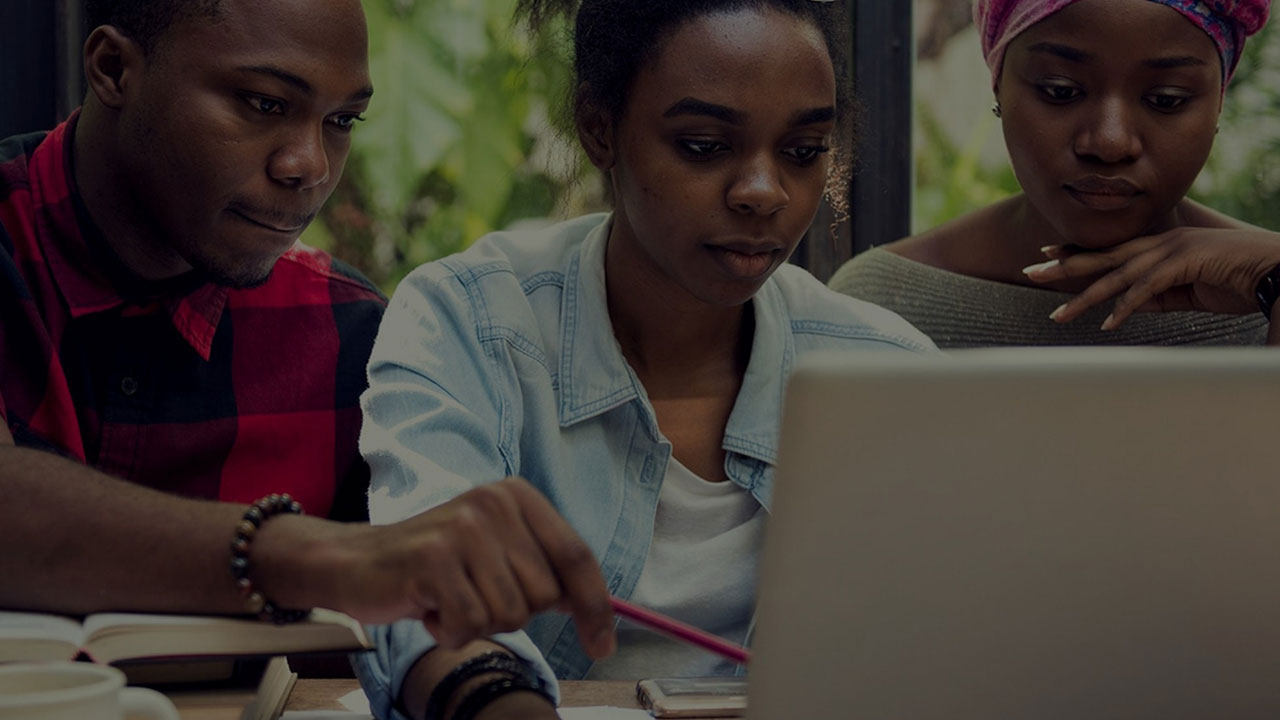 More than 50% of Parents with school-going children intend to take up some responsibility in keeping their children busy until school reopens. Three-quarters of Kenyans with Children in Primary school did not support the reopening of schools in September 2020 Indiscipline cases (due to school closure) a big concern for parents. Uncertainty on Government preparedness to handle the spread of COVID-19 in Education institutions.

The second reason for the support of school reopening with the highest number of respondents was “ Indiscipline cases among children”.In this instance, the highest number of concerned parents were those with children in secondary school – 29% for public and private/mission secondary schools, 27% for public and private/mission primary school and 26% for tertiary/college/university.