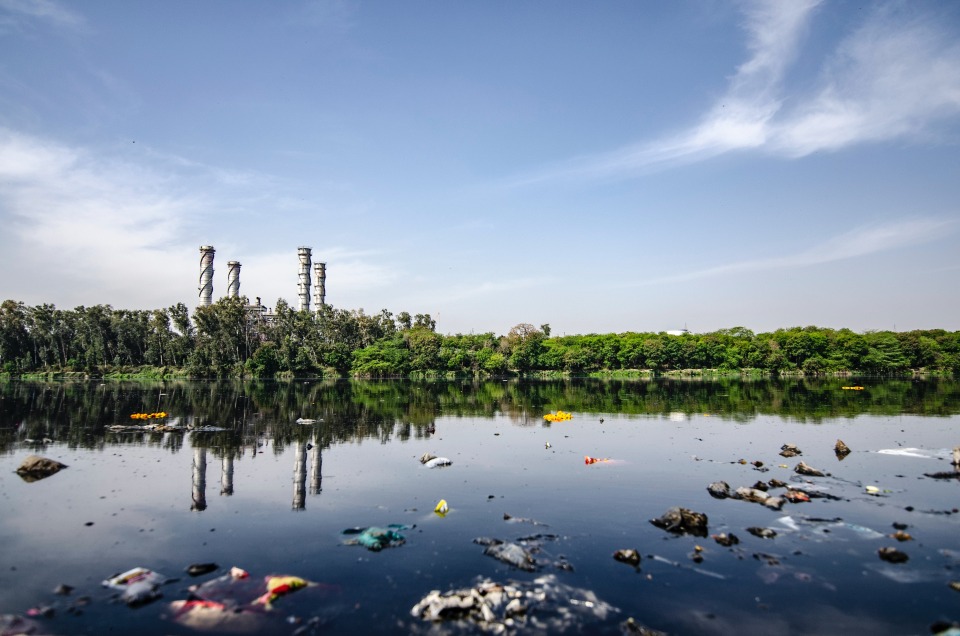 An average of 70% people across 34 countries support a treaty that creates global rules for governments to end plastic pollution, according to the Global attitudes towards a plastic pollution treaty report by Ipsos.

Undertaken in conjunction with the Plastic Free Foundation and WWF, the survey was conducted among 23,029 adults under the age of 75 across 34 countries via Ipsos’ Global Advisor online platform.

The United Nations Environmental Assembly (UNEA) has committed to an internationally binding treaty to combat plastic pollution by 2024. The details and scope of such a treaty have not yet been defined.

Seven in 10 support a treaty that sets global rules

Support for a treaty creating global rules for governments to end plastic pollution is highest in Latin America (77%) and Europe (72%), and lowest in North America (60%). The highest level of support for such a treaty is seen in Peru and Colombia (both 81%), while support is lowest in Japan (48%) and the United States (58%).

Support for a comprehensive set of measures to tackle plastic pollution

The survey also reveals that consumers globally believe it is important for the treaty to incorporate five different measures to tackle plastic pollution.

Stuart Clark said: “These high levels of support for measures that go beyond bans to include extended producer responsibility and clear labelling of products show that there’s a strong desire for countries to work together to implement a comprehensive set of rules in a global treaty.”

These are the results of a 34-country survey conducted by Ipsos on its Global Advisor online platform. Ipsos interviewed a total of 23,029 adults aged 18-74 in the United States, Canada, Republic of Ireland, Israel, Malaysia, South Africa and Turkey, 20-74 in Thailand, 21-74 in Indonesia and Singapore, and 16-74 in 24 other markets between Friday August 26 and Friday, September 9, 2022. 50 % of South Africa sample was collected between September 30 and October 7, 2022.