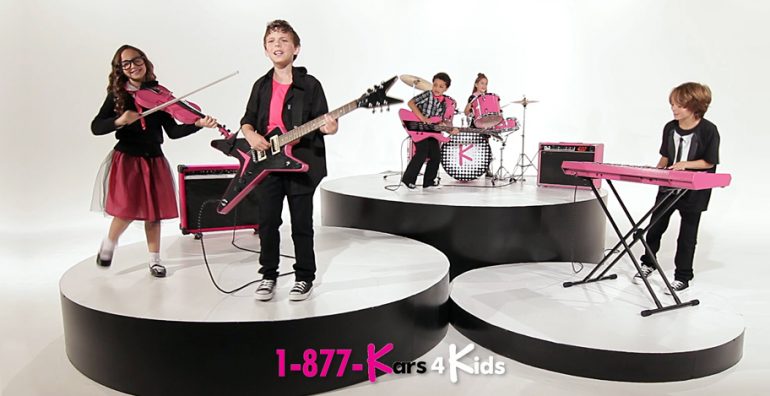 Accompanying the song, those old feelings of a 22-year-old version of yourself flood back. This relationship between the music, memory and emotion is so powerful that music already is being used to combat depression, and even dementia.

The advertising industry widely acknowledges the power of sound and that music tells us how to feel. Try superimposing “Despacito” over the “Exorcist” movie scene when the girl is crawling backwards downstairs. That scene would likely elicit different emotions with the different music. Or consider how movie trailers can go from thriller to comedy when recut with different music.

The power of sound is so strong, that physiological indicators of emotional intensity can reach higher values during exposure to just the audio of a commercial than the full audiovisual commercial itself, as shown by Ipsos R&D research Sight vs. Sound conducted by Elissa Moses, CEO of the Neuro & Behavioral Science Center. Her research shows that sound can enhance engagement of TV commercials, which is important because many people passively consume TV – having it “on in the background” while doing other things.

Conversely, the lack of sound in advertising decreases the effectiveness of an ad. Some formats of social media and mobile ads that play with no sounds might have looked like a threat to audio in advertising. Yet many in the advertising industry agree that sound is so powerful that advertisers are ultimately drawn back to it.  And audio keeps coming back.

Sound has more than just an edge in boosting an ad’s effectiveness emotionally. Neuroscience has found that words set to music are the easiest to remember. The sitcom “Will & Grace” recently depicted the lengths Jack and Karen go to knock the obnoxious jingle for fictional brand Trucks for Tykes out of their heads.

Despite their reputation for cheesiness, jingles are hard to forget. That’s why they keep being used, although premature reports of their deaths re-emerge every decade. Some jingles, like the one for Kars4Kids (1-8-7-7-Kars-4-Kids) to McDonald’s sound note (Ba Da Ba Ba Ba!) have been in rotation for years. Conversely, insurance company Nationwide refreshed its “Nationwide is on your side” jingle by having celebrity singers perform it with their own lyrics and arrangements.

This popular perception of jingles being sometimes annoying but very memorable branded earworms has led some advertisers to move away from them in lieu of pop songs linked to their brands. One risk of doing this, however, is that brands are buying into the equity of that song and artist, which often is out of the brand’s control. If the positive perception of an artist suddenly changes, the brand’s perception can, too.

This is your brain on jingles

One way or another, sound is very effective, both to boost emotion and to facilitate memorability. Here’s how: The brain has two ways to store long-term memory. The one most people are familiar with is called explicit memory. It’s the kind where you actively work to remember something, like in studying.  The lesser-known version is implicit memory, that is acquired and use in a nonconscious manner, and has a strong impact on behavior.

Music is stored in many areas in the brain, such as the hippocampus and prefrontal cortex, and is integrated in a large range of neural networks. When a melody is encoded in implicit memory, that sequence of pitches and words can be triggered and easily retrieved. These implicit memory systems, like those involved in motor skills, are so strong that they are not even impacted by most types of dementia.

In that sense jingles are like riding a bike, or like Cher, and always end up coming back again.