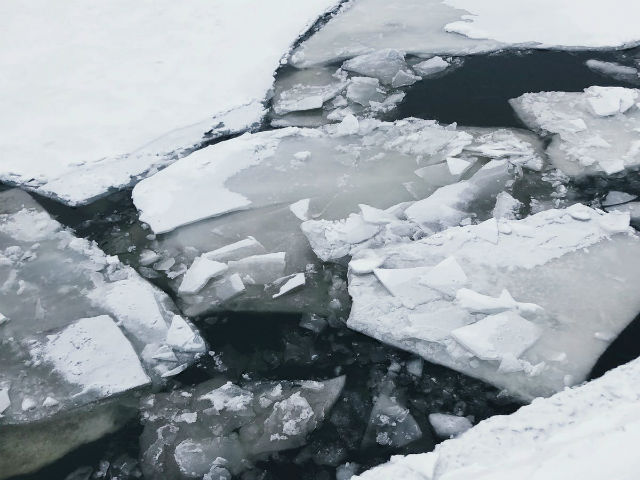 The World Around Us

Three-quarters (75%) of Canadians predict that average global temperatures will increase in 2020, and this prediction is echoed globally across respondents from all 33 countries (77%). This was also a top prediction last year as 78% of global respondents believed that temperatures would rise in 2019.

Compared to the rest of the world, Canada is not as concerned about public unrest in the country. 56% of people around the world, and 58% of Americans believe that there will likely be large-scale public unrest in their country to protest the way it is being run, compared to only 4 in 10 (42%) Canadians who fear the same in their country. Columbia, Chile, France, and South Africa are most wary of such a situation arising. 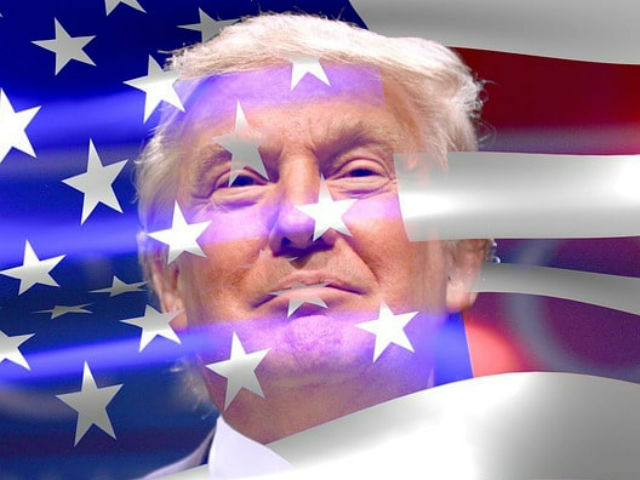 The World Beyond Us

A minority of 4 in 10 global respondents (36%) or Canadians (39%) believe it is likely that Trump will be-re-elected, while equal proportions find it unlikely. For context, even in the United States, his re-election is predicted by less than half (46%), albeit a higher proportion than Canada. 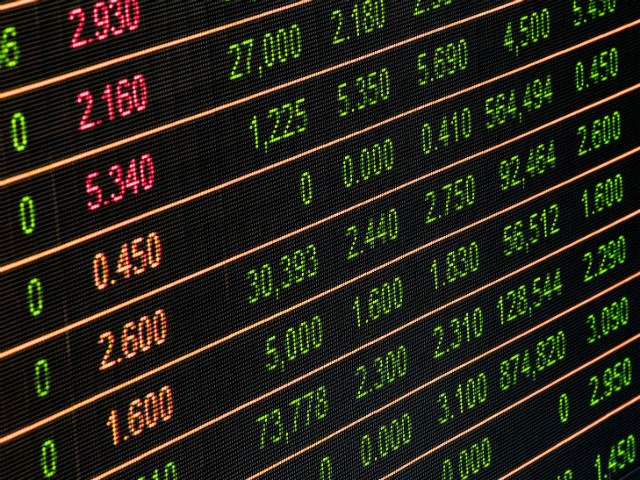 The Wealth of Nations

Six in 10 (58%) Canadians are pessimistic about a stronger global economy in 2020, compared to only half (48%) globally or 4 in 10 Americans (41%). Canada falls in the bottom 10 countries in terms of optimism for the economic future, but the outlook is bleakest in France, Belgium, Italy, Japan, Spain, and Sweden, where at least two-thirds do not agree that the economy will be strongly.

However, despite cynicism for the economic future, only a third of Canadians (31%) believe that the major stock markets around the world will crash, putting them at par with global respondents (36%). 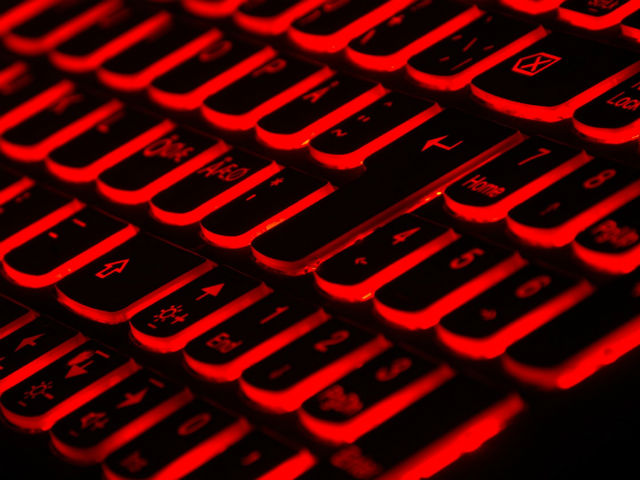 Eight in 10 Canadians (80%) and global respondents (78%) think it is likely that people will spend more time online than watching TV in 2020. However, only half of Canadians (52%) and global respondents (51%) predict that they will watch more TV from streaming services than over the air, cable, or satellite TV. This is not the case in China or India where up to three-quarters find it likely that they will be opting for more streaming services.

Use of technology and data security go hand in hand. 43% of Canadians predict that in 2020, one of their online accounts (email, social media, banking) will be hacked into, compared to 37% of people globally. Canada places itself in the top 10 countries concerned with their data security with Russia topping the list, as six in 10 Russians find it likely they will be hacked. 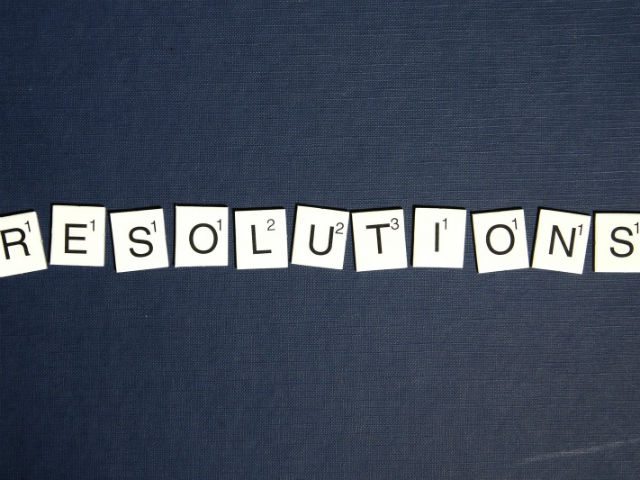 On a personal note….

There is evidence that people continue to hope for even better, because not only was 2019 not a bad year for most Canadians, three-quarters (77%) are optimistic that 2020 will be a better year for them than 2019 was. Looking forward, two-thirds of Canadians (66%) will set personal resolutions to do things for themselves and others in 2020, although the intention to set resolutions is higher globally (76%). 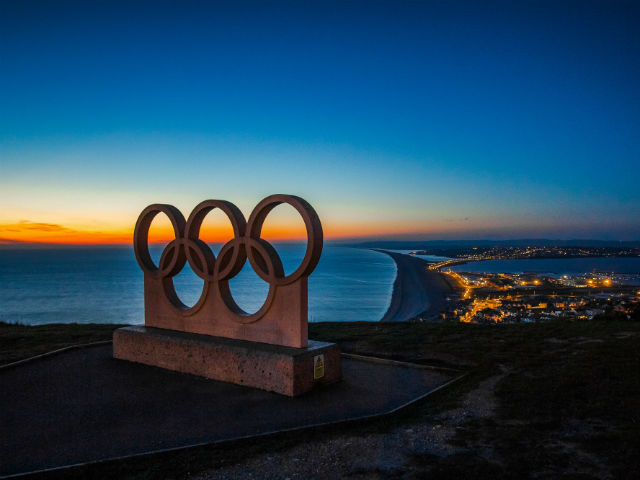 And on a lighter note….

In true Canadian fashion, displaying overall neutrality, over a third of Canadians (36%) predict that Canada will win more medals in the 2020 Summer Olympics than four years ago, while another third (31%) find it unlikely.

Unlikely outcomes for 2020 in the eyes of Canadians

Canadians are least likely to believe that aliens will visit the earth, as 72% find this to be an unlikely situation, compared to 66% of global respondents across all 33 markets. Two thirds (63%) of Canadians find it unlikely that self-driving cars will become the norm in their city, compared to only half (53%) of global respondents who find this to be an unlikely possibility. The most unlikely outcomes as per a majority of Canadians include:

Global Predictions: Most likely to occur in 2020

Out of these total interviews, 1000 among them were conducted particularly in Canada.

17 of the 32 countries surveyed online generate nationally representative samples in their countries. Brazil, Chile, China, Hong Kong, India, Malaysia, Mexico, Netherlands, Peru, Philippines, Romania, Russia, Saudi Arabia, Singapore, South Africa and Turkey produce a national sample that is more urban & educated, and with higher incomes than their fellow citizens.  We refer to these respondents as “Upper Deck Consumer Citizens”.  They are not nationally representative of their country.

Where results do not sum to 100, this may be due to computer rounding, multiple responses or the exclusion of don't knows or not stated responses.