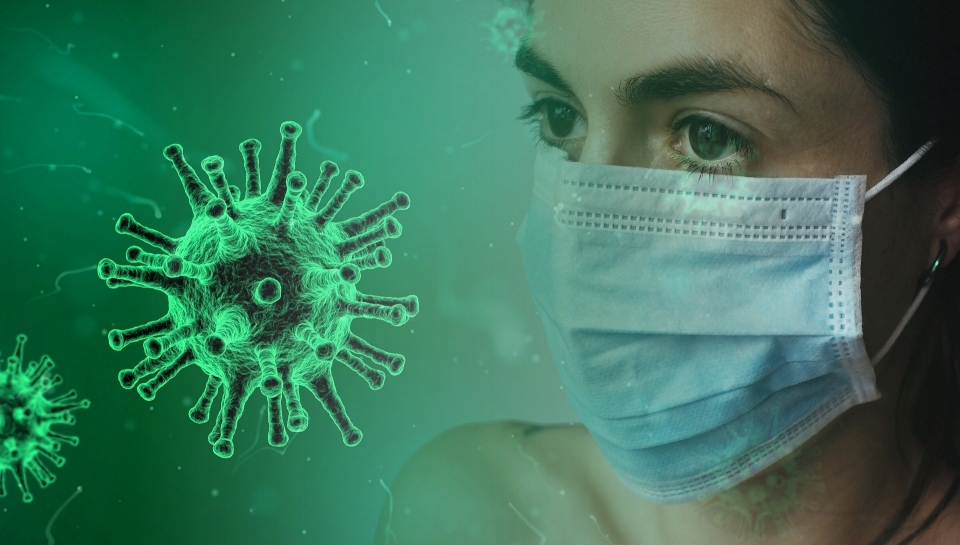 But their spirits did not flag - a greater number of urban Indians (42%) said their spirits were up, despite the gloom. Though 1 in 4 urban Indians (28%) were feeling depressed and sad.
Global citizens were more deeply impacted, with 4 in 10 being in a gloomy state of mind and 2 in 10 (22%) feeling positive.

“Lockdowns and restrictions put the brakes on socializing and people to people close interactions, which made people experience a new kind of loneliness, turning them into forced reclusiveness, which many had to deal with in different ways. Digital connectivity and new hobbies made many re-access happiness and people found their own ways of staying motivated. Like some were glued to social media and OTT for entertainment. While some took solace in close family bonding, with everyone homebound,” says Amit Adarkar, CEO, Ipsos India.

“Whether gated communities or neighbourhoods, there was a feeling of oneness and bonhomie towards one another, during the pandemic,” added Adarkar.