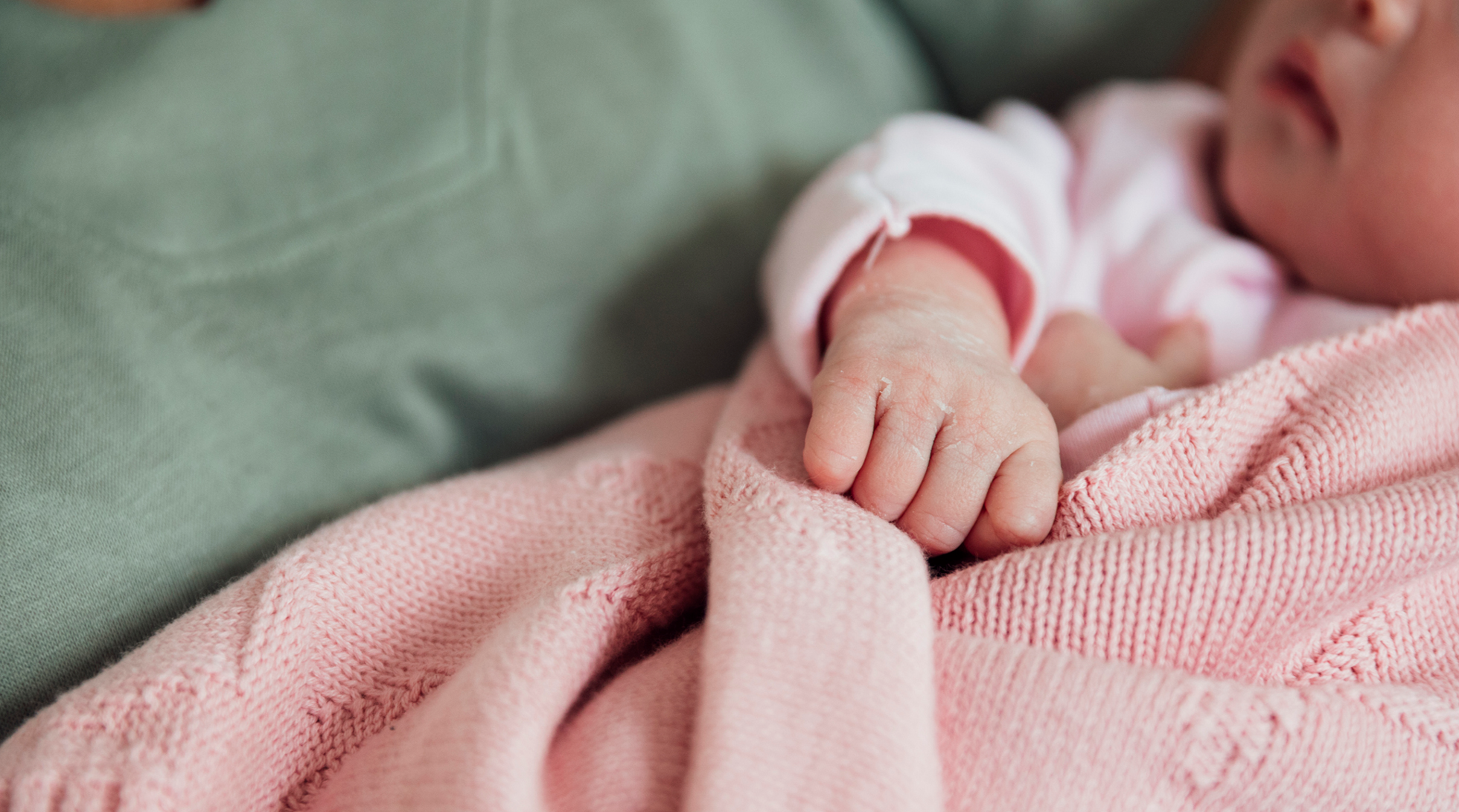 According to a new global survey by Ipsos in 28 markets and 23,004 adults, 88% of urban Indians polled claim of being judged as parents. Globally too, at least 8 in 10 (82%) global citizens believe they are under the scanner and judged on parenting.

“Behavior of children good or bad is often linked to parenting. Parents are under scrutiny and so are the children. Some of the judgement maybe verbal and even non-verbal. It is often seen that parents are more worried about the universal external reaction of how their child is perceived as opposed to just letting their child be. Societal norms, conduct weigh them down,” says Amit Adarkar, CEO, Ipsos India.

What are parents judged for?

Some of the top areas where global parents felt judged included: how the child is behaving (46%), how they manage their child (39%), things their child can do/ cannot do (31%), being too strict (24%), how the child looks (21%), spoiling the child (20%), being too lenient (20%), among others. 35% of urban Indians claimed their child was judged on his/ her looks and this was the highest globally across the 28 markets.

What did urban Indians judge other parents for?

“Being judged often leads to dual behavior, one for the outside world and one which only the immediate family is privy to. Because what works for one, may not work for the other and it maybe frowned upon,” added Adarkar.