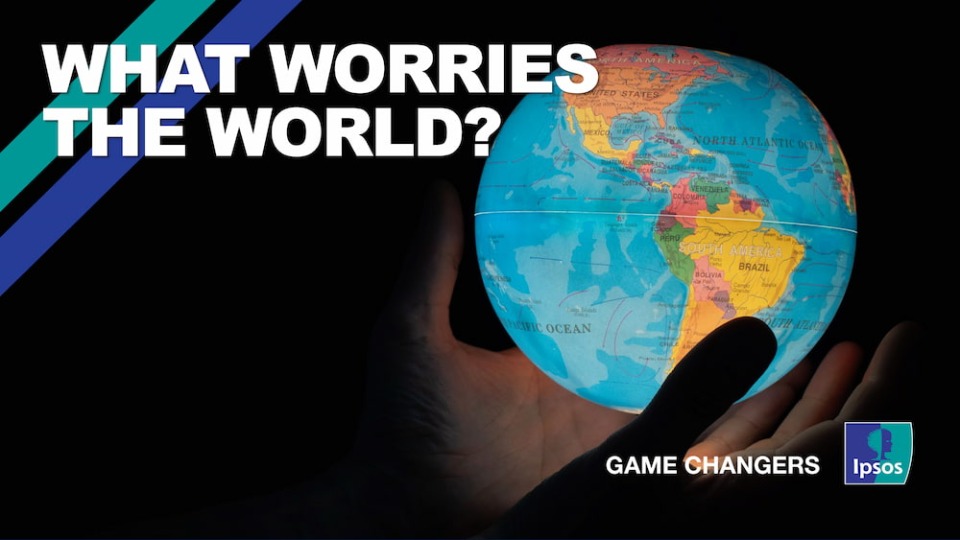 The October wave of the monthly Ipsos What Worries the World survey shows urban Indians are most worried about unemployment (39%), financial and political corruption (27%), crime and violence (25%), poverty, and social inequality (22%) and climate change (22%). Interestingly, while 2 in 10 of urban Indians were worried about inflation (21%), India was placed last among 29 markets in its worry around inflation.

Global citizens on the contrary named inflation their no.1 issue (42%) with a 2% increase over the previous month. The other issues being poverty and social inequality (32%), unemployment (27%), crime and violence (26%) and financial and political corruption (26%).

Elaborating on the findings of the Ipsos What Worries the World survey that tracks public opinion on the most important social and political issues across 29 countries today, drawing on over ten years of data to place the latest scores in context, Amit Adarkar, CEO, Ipsos in India said, “India is still reeling under the collateral impact of the prolonged coronavirus and global slowdown of the economy due to the war in Ukraine, which are impacting jobs, leading to rise in corruption, crime and social inequality. Even the inflation impact is manifesting itself though India is better placed than its global counterparts due to the govt’s steps to keep the fuel prices in check. Floods and adverse climate impact is making urban Indians worry about climate change. These issues need to be addressed by the govt first.”

India has pipped Indonesia to emerge the 2nd most positive market, with majority of urban Indians believing India is on the right track, showing overall the mood is quite optimistic unlike that of global citizens. Diwali, the festival of lights, would have further boosted the optimism," added Adarkar.