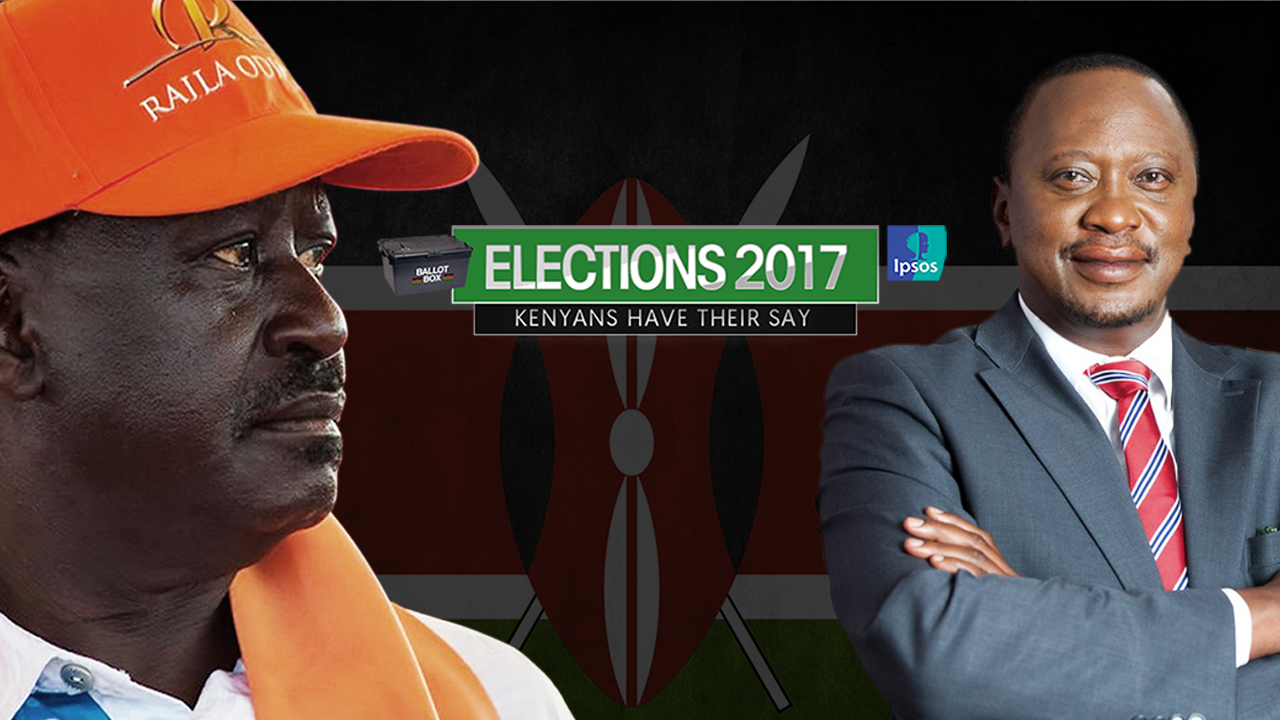 During and after fieldwork, several developments occurred whose (full) impact may not be reflected in some of the results reported in this survey. Among them are:

Notwithstanding Jubilee’s advantage, given the close gap between the two leading presidential candidates, the outcome of the election cannot be predicted on the basis of this survey’s results. This is so not just because of the possible impact of campaigns and other events during the remaining days, but also due to the ultimate decision of those reporting to be as yet “undecided”, and the possible variations in voter turnout.

At the same time, given the minimal support expressed for all the other six candidates, a second round, run-off contest appears far less likely than it did in the 2013 election.