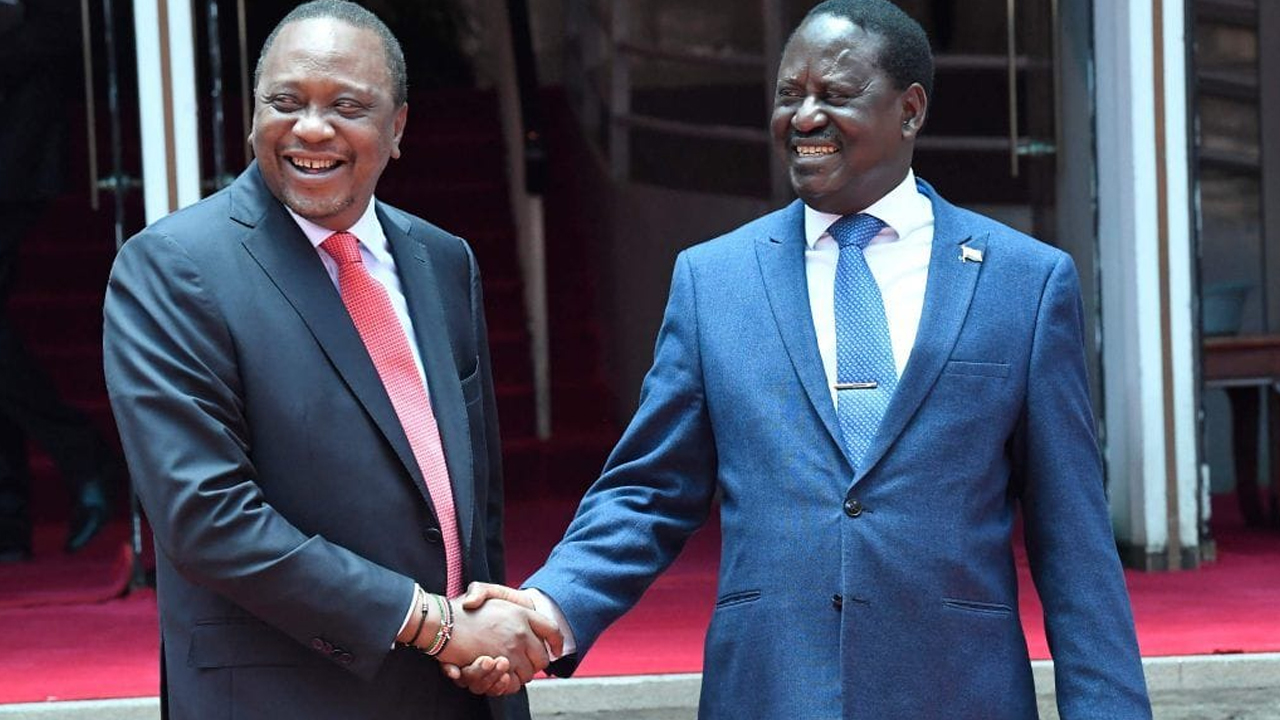 Most Kenyans Still Support the Handshake

Majority of Kenyans (80%) still support the March 2018 handshake between President Uhuru Kenyatta and Rt. Hon. Raila Odinga; though this support is slightly lower in Central, Rift Valley and Western regions.

The main reason for the support of the handshake, is that it has brought about peace and unity in the (86%) and eased political tensions in the country.

On the other hand, the negators of the handshake claim that it has brought about political confusion (36%) and has further weakened the opposition. (24%).

The Future of Leading Political Parties

Despite suffering defeat in two by-elections, including one in its perceived stronghold, only about a third of the sampled Kenyans feel that ODM as a political party will survive.

On the other hand, the recent wrangles in Jubilee are viewed by a majority of Kenyans as likely to have a negative effect on the future of the party.