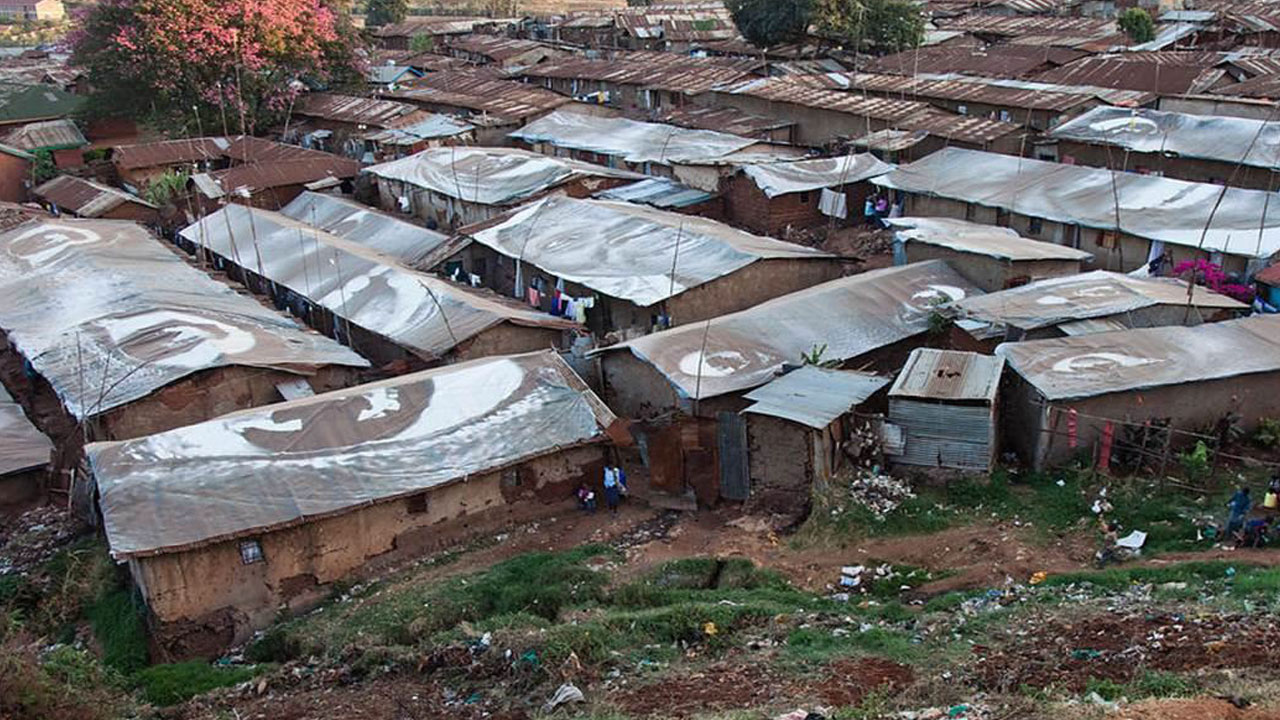 Drought and Famine is the Most Serious Problem Affecting Kenyans

According to the survey findings, it would appear that Eastern region (57%) and the Rift Valley region (54%) are the most affected by drought and famine.

It is quite evident that the high cost of living, lack of employment and other social wellbeing issues seem to compound this problem of drought and famine

When we asked the same respondents the question what they thought was the biggest problem facing the country, beyond the issues in their locality, corruption ranked the highest (33%).

The inference of this is that at a personal level, people perceive their immediate needs as the most pressing problems, but when their attention is drawn to the national level, they tend to draw their views from the prevailing national discourse. That notwithstanding, 25% still felt that the issue of drought and famine was still a serious national problem. These results seem to confirm what the meteorological department forecasted on the weather patterns, with reduction of rainfall in Eastern, Rift Valley, North Eastern and the Coast regions.

Views on the government response to the drought and famine

Over 50% of Kenyans feel that the county government and the national governments could have done more to mitigate the issue of drought and famine.

Only a third have registered for Huduma NAMBA

It is impressive to note that over 90% of Kenyans are aware of the ongoing Huduma NAMBA initiative. Interestingly, only 34% have registered, with high registration being mentioned in Eastern, Western and Central regions.

Despite the high awareness levels, as has been noted earlier, the long queues and the perception that it is time consuming have been mentioned as the reasons affecting registration.

It is clear that most of the sampled Kenyans do not understand the utility of this exercise (15%). The other reasons for the slow uptake of registration is the lack of awareness of the timelines that have been stipulated for registration.

For further inquiries on this press release, please get in touch with the under signed: