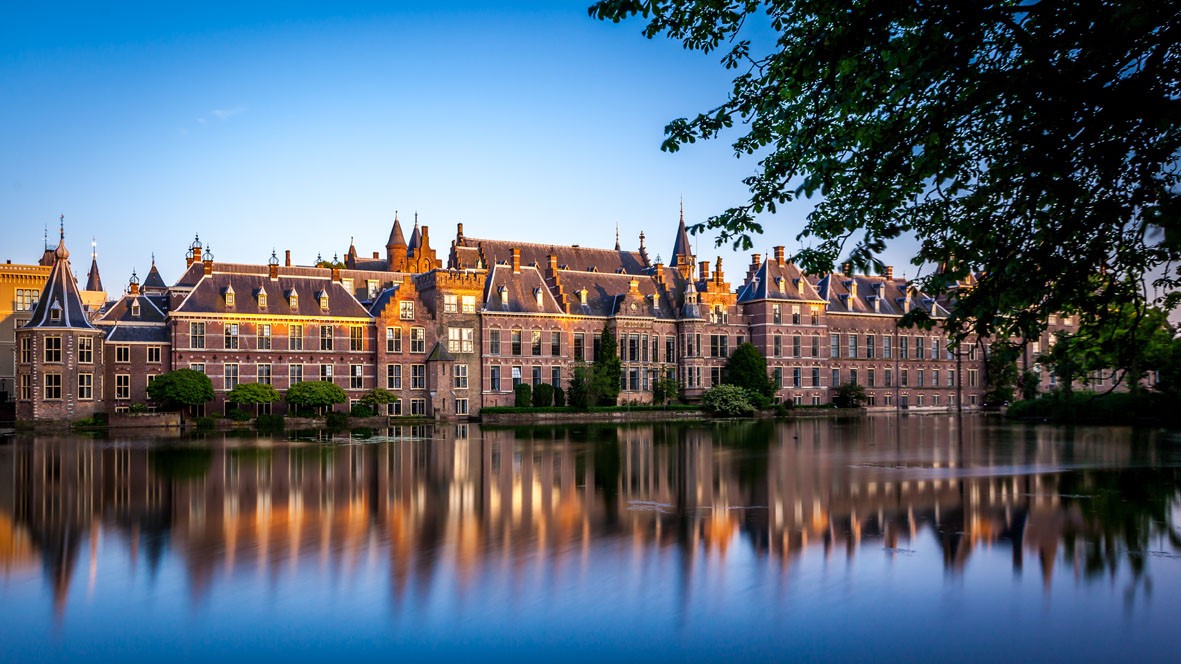 The exit polls for the municipalities result in an indication of the turnout and the election results (in percentages as well as in seats in the city council). Here the applicable research margins must be taken into account. Since the number of seats to be divided per city council is lower than for instance in the Tweede Kamer, the average margin in seats equals 1 seat. In actual practice, there may also prove to be a difference of 2 seats per party. For example, in Rotterdam and Amsterdam the chances of a difference of 2 seats are bigger due to the bigger variation in voting behaviour.

How does an exit poll work?
Voting once more
An exit poll is a shadow poll. Our interviewers ask voters when leaving the polling station if they’d like to ‘vote’ once more. The voter is given a ballot paper with the same choices as on the official ballot paper. Then the voters can anonymously cast their vote in the ‘ballot box’ of our interviewers.

Such a small sample is surely never enough?
That’s why a statistical analysis model offers a solution. By analysing the voting history of the polling station, we can still arrive at an accurate indication of the election results – despite the limited sample. How does our analysis model work?

Something different than a final poll
An exit poll is based on actual voting behaviour. This is a crucial difference with the election survey that is held prior to the election day, the so-called final polls. This is because final polls are based on people’s voting intention, which does not always correspond well with their actual behaviour. There is a world of difference between ‘saying’ and ‘doing’ something.

Recent Ipsos exit polls
A more accurate polling survey than an exit poll doesn’t exist. The most recent exit poll Ipsos conducted was the one on the General Elections (15 March, 2017). That exit poll proved to offer a good indication of the turnout (which was exactly the same, namely 82%) and the results.

Also on the Referendum on the Ukraine-treaty in 2016, the exit poll proved to offer a good indication of the turnout and the results.

Exit poll vs. results, Referendum on the Ukraine-treaty 2016

When can we be satisfied (again)?
Just like all the other Dutch, on election night we await the eventual results. Not just because we’re curious about the actual distribution of the seats, but especially to determine if the exit poll has done its job properly as it always does in other instances. Although – for several reasons - the exit poll is an extremely reliable instrument, it remains a sample-based survey.