85 per cent of urban Indians polled hold Indo-US ties in high esteem and at least 3 in 5 Indians (67%) posiitively view the impact of exhibitionism via the in-your-face, high decibel, PR Stunt  of Namaste Trump; believing, it will forge closer ties between  our democracies, people and leaders. 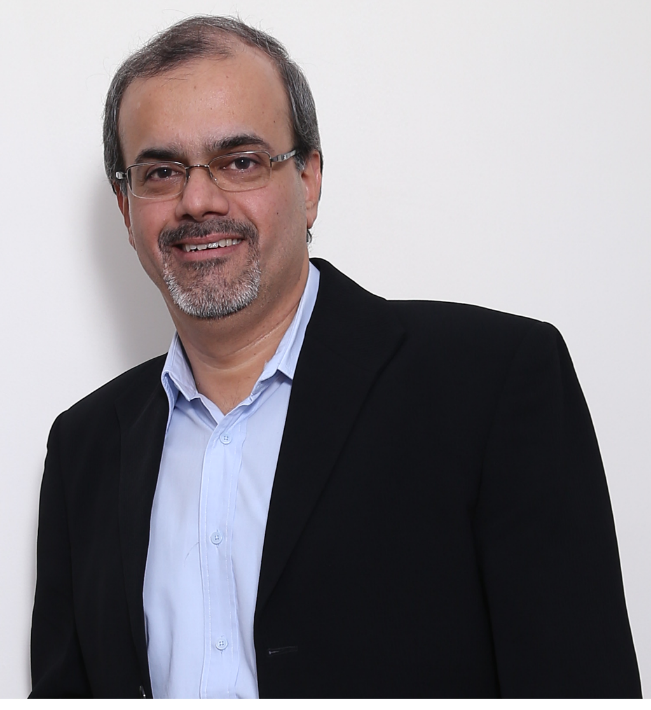 and leveraging opportunities between the two large democracies. There are minor hurdles in terms of trade irritants, which can be easily resolved. The visit is likely to have geo political implications. Religion remark of Trump though could eclipse the bonhomie between the two nations," said Amit Adarkar, CEO, Ipsos India.

President Trump is in India on his maiden visit on Feb 24th & 25th during his critical re-election year and at least 78% Indians feel this will bolster Trump’s position in galvanising Indian vote bank from the large Indian community in the US.

The poll shows that more number of urban Indians foresee inking of a landmark trade agreement (65%) and a defence pact (72%) during Mr. Trump’s visit in India. Further, 68% urban Indians expect the US to press a greater balance of trade between the two nations and resolving of trade irritants (currently, exports from India to the US exceeds what India imports from the US).

58% urban Indians regard Trump both as a pal of India and as a strategic thinker, who sees opportunity in grabbing a larger pie of the lucrative Indian market for US goods. Though the skeptics (40%) feel Trump’s sole interest lies in  India’s consumer market.

4 in 5 Indians (83%) endorse closer Indo-US ties for countering China’s growing influence (hegemony) in the region. And 68% perceive the two nations as natural allies.

However, there is a visible angst among Indians when it come to United States’  Pak policy - 81% Indians will like the US to act more sternly  on Pak sponsored terror, emanating from Pak.

The poll was conducted by Ipsos online, among 602 respondents, both males and females from  SEC A & B households. Fieldwork period was February 21st and 22nd, 2020.