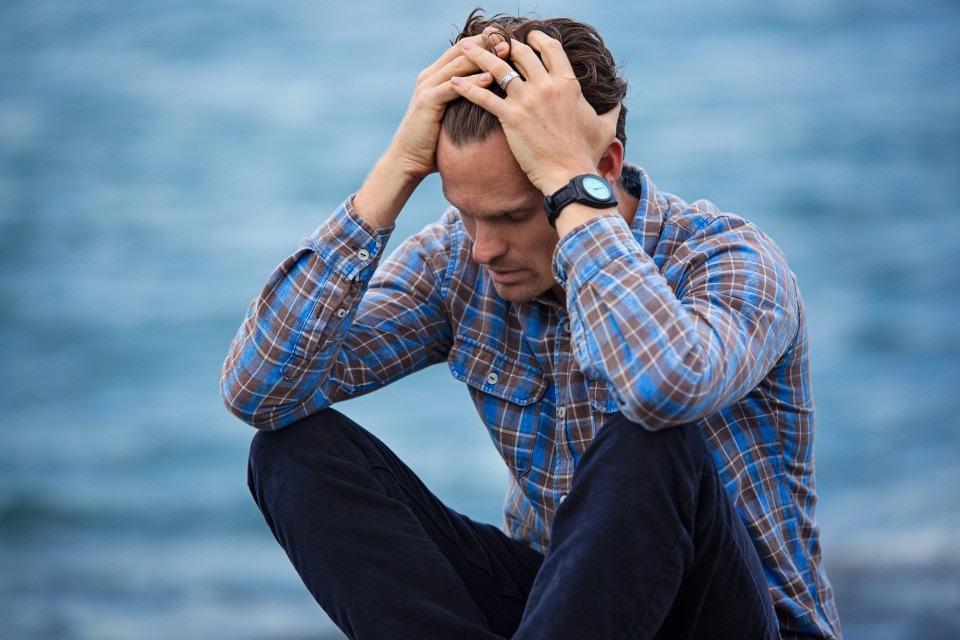 Urban Indians are worrying about unemployment (37%) in August 2022, the most and unemployment has stayed well entrenched as the top worry for straight 11 months consistently (since Oct 2021; earlier it the Coronavirus). With financial and political corruption (31%) and crime and violence (25%) as the other two top worries in August 2022. Close on the heels were some of the other worries of poverty and social inequality (23%), inflation (20%) and coronavirus (19%). Global citizens on the the other hand, were more beset and concerned about Inflation (39%) the most, alongwith the other worries of poverty and social inequality (31%), unemployment (27%), crime and violence (26%) and financial and political corruption (25%).

These are the findings of the Ipsos What Worries the World, global monthly survey that tracks public opinion on the most important social and political issues across 28 countries, highlighting top concerns and also captures the overall views of participants on whether they believe their country is headed in the right direction or not. The survey covers a sample size of 21,515 adults.

Amit Adarkar, CEO, Ipsos India, commenting on the findings said, “In August 2022, urban Indians continue to be distressed about unemployment. With the corporate world still emerging and recovering from the prolonged impact of the pandemic, job creation is not keeping pace with the employment demand. With the global slowdown of the economy due to the Ukraine war, the pace of growth is subdued for most businesses. The pandemic has increased the divide between the haves and the have nots, and so corruption and crime rates are also increasing and so is social inequality. Ergo, those polled, are placing corruption and crime ahead of inflation and coronavirus. Which local administrations need to take serious note of. Maybe our priorities are warped, some of the more glaring issues are not getting the right attention.“

Inflation, global no.1 worry, is stark in pockets

Inflation remains the No1 global worry for 5 consecutive months. People have been concerned about rising prices and Argentina remains most concerned.

In August, 11 countries have inflation as their top worry. This includes Argentina, Australia, Canada, France, Germany, Great Britain, Poland, South Korea, Turkey, and the US. Saudi Arabia has now joined this list.

Due to timely steps by the government, inflation is a lesser worry in India and among the 28 blobal markets covered, India is way below in the pecking order.

“Cost of living and inflation is also a worry in India, but right now it is manageable and has not reached alarming proportions,” stated Adarkar.

“The Indian economy while has been impacted by the global slowdown, it continues to grow backed by strong domestic consumption,” said Adarkar.