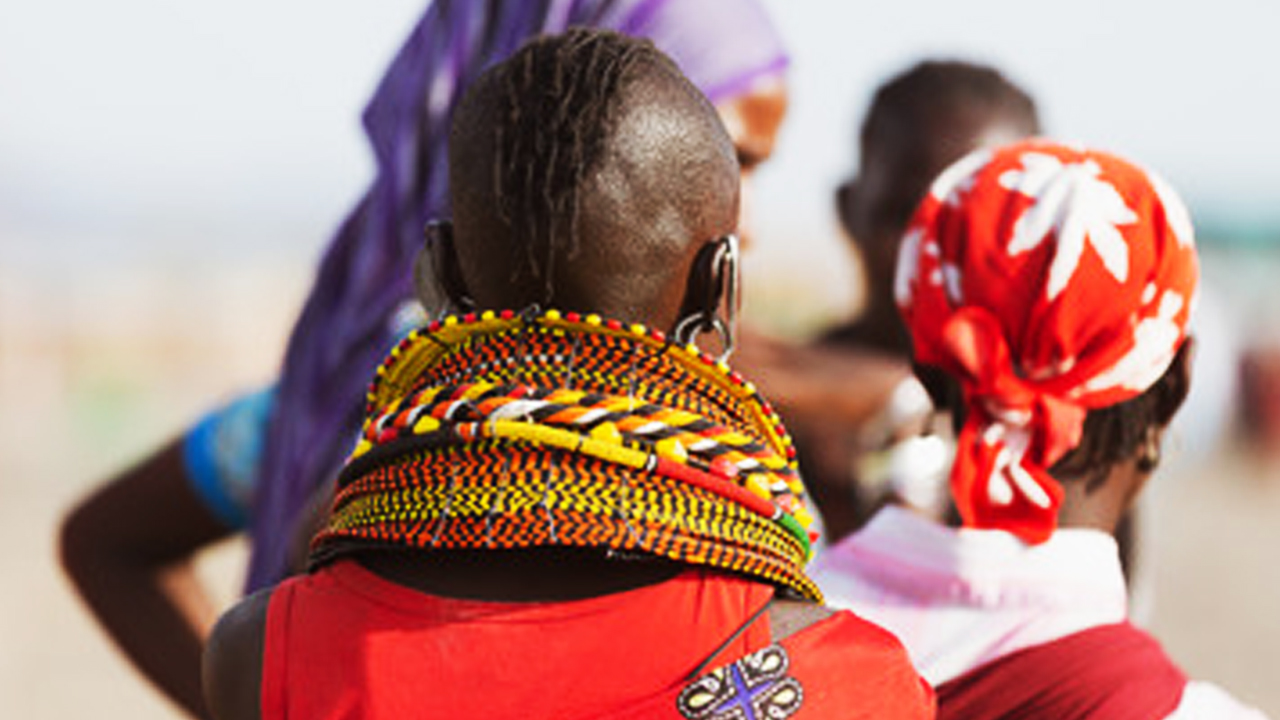 More than half of all Kenyans (53%) are unable to identify any human rights violations in their home areas, though it remains unclear whether the “none” response indicates that those respondents are certain that none have occurred, or rather, that they are simply unaware of any (and who therefore should have given a “Don’t Know” or “Not Sure” response).

The most frequently mentioned is that of extra-judicial killings (19%), followed by extortion/bribery by government officials (12%) and land-grabbing (8%).

Curiously, perhaps, half of all respondents in Rift Valley and Western stated no such violations have taken place in their localities.

In terms of the country’s main political divide (at least as it was until recently!), no significant contrasts are seen, except that NASA supporters report a somewhat higher level of extra-judicial killings as compared with those of Jubilee (24% vs. 15%) percent..

Asked about their priorities for county-level development over the coming five years, most mentions were for roads, water and jobs (27%, 21%, and 14%, respectively), followed by education and health (9% each).

As was evident in previous surveys, Kenyans remain quite divided as to where “most responsibility” for medical services should lie, with only a slight plurality in favor of the national government, as opposed to the counties or for both to have it (44%, 36% and 18%, respectively).

No contrasts in partisan terms are evident. Nor are any found at the regional level, aside from North Eastern, where far more residents – an outright majority – prefer that this responsibility is shared between both levels of government (64%).

For further inquiries on this press release, please get in touch with the under signed: