Surveys have been strongly criticized of late. If research methods were children, the survey would be in the ‘time out’ corner.

One of the criticisms of the survey is while people can tell you how they feel about a product or survey, they may not be able to tell how they formed that decision. This has led to a fondness for using non-survey approaches to capture behaviours and not just asking directly about motivations. This perspective, built on the assumption that surveys cannot capture behaviour, we argue is incorrect.

This paper shows that surveys can be designed to measure behaviour and specifically, behaviours that predict an innovation’s potential. It argues, behaviour is strongly influenced by context (eg anchoring, relativity of judgements), so for a behavioural measure to be predictive of an innovation’s success, the context in which the behaviour is made should be as close as possible to actual purchase situation. 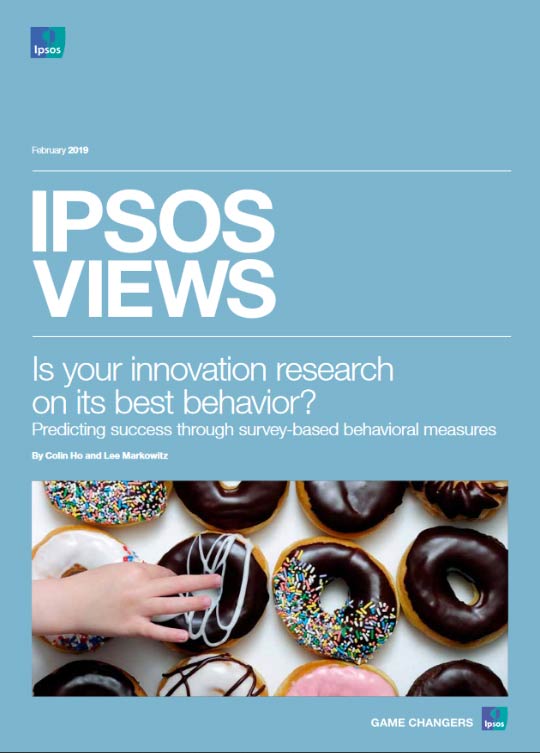