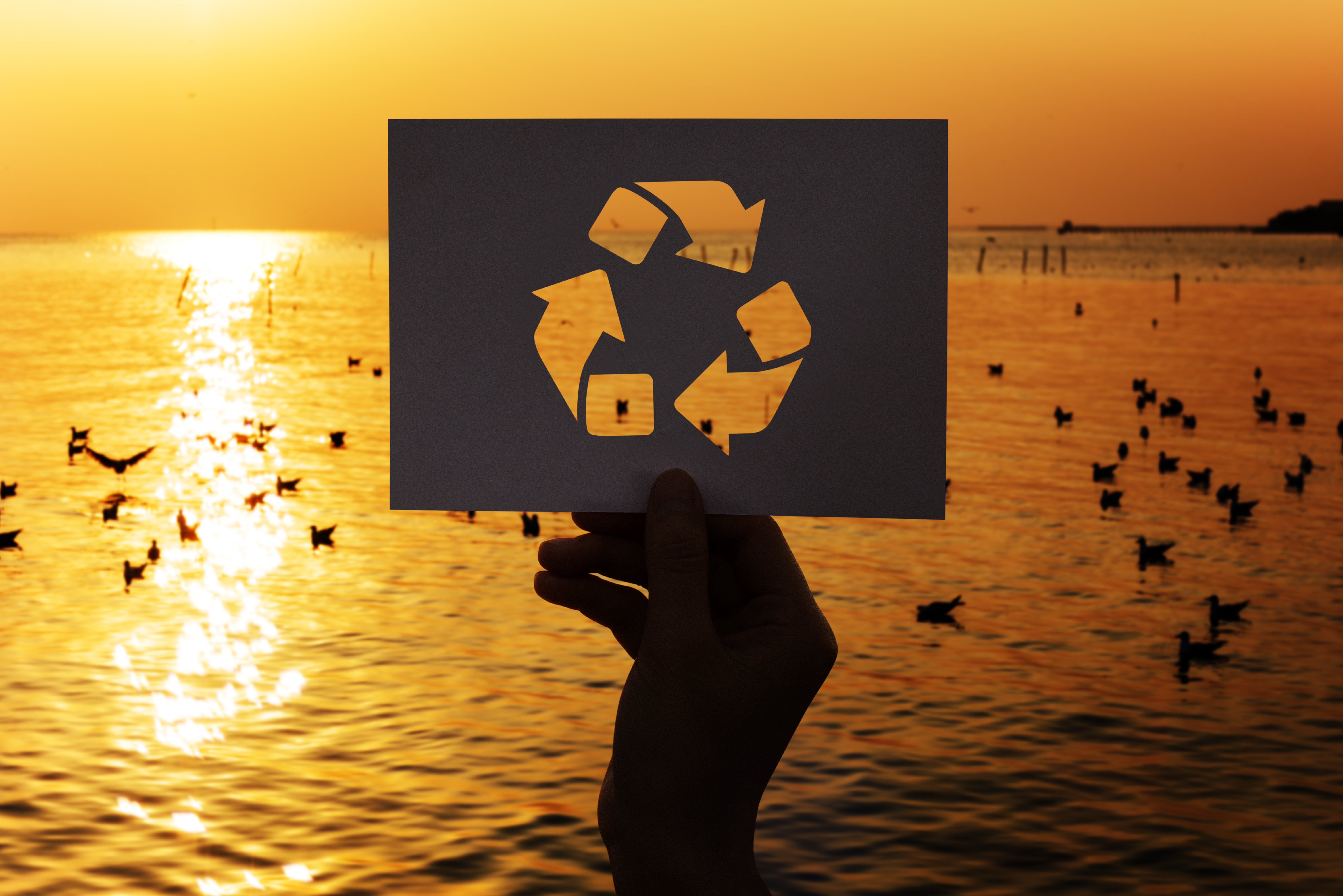 According to the latest World Economic Forum-Ipsos survey on Climate Change & Consumer Behavior unveiled at Davos, this week, at least 88% of urban Indians claim to have consciously amended consumption and usage of products and services, keeping in view deep concern towards climate change. 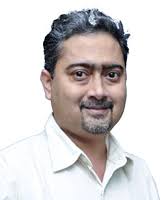 “Unlike popular perception around Indians being irresponsible and  unconcerned about depleting resources, the survey busts the myth and shows that Indians are deeply concerned about the collateral impact of Climate Change and are making adjustments in their choices to mitigate the adverse impact,” says Parijat Chakraborty, Country Service Line Leader, Public Affairs & Corporate Reputation, Ipsos in India.

These are the results of an Ipsos survey conducted on the Global Advisor online platform among 19,964 adults aged 18-74 in the United States, Canada, Malaysia, South Africa, and Turkey, and 16-74 in 23 other countries. The survey was fielded between October 25 and November 8, 2019.

The samples in Argentina, Australia, Belgium, Canada, France, Germany, Great Britain, Hungary, Italy, Japan, the Netherlands, New Zealand, Poland, South Korea, Spain, Sweden, and the U.S. can be taken as representative of these countries’ general adult population under the age of 75.

The samples in Brazil, Chile, China (mainland), India, Malaysia, Mexico, Peru, Russia, Saudi Arabia, South Africa, and Turkey are more urban, more educated, and/or more affluent than the general population. The survey results for these countries should be viewed as reflecting the views of the more “connected” segment of these populations.