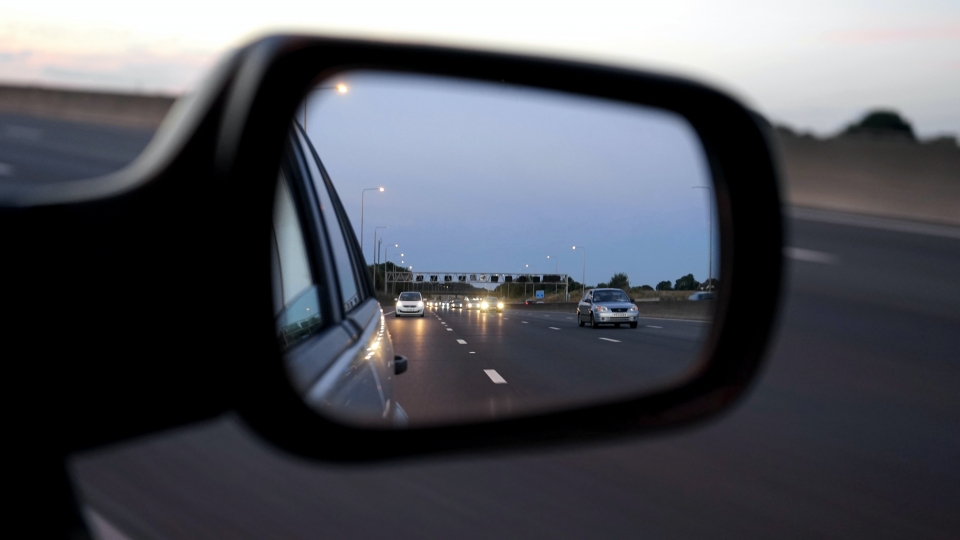 Consumer Confidence for urban Indians has shown mild recovery in June 2021 with a slight uptick of 1.4 percentage points, over the previous month, according to the monthly Refinitiv-Ipsos Primary Consumer Sentiment Index (PCSI). May saw a sharp plunge of 6.3 percentage points.

Amit Adarkar, CEO, Ipsos India, said, “The second wave was very fierce and we saw its impact last month. With lockdowns, restrictions, ramping up of infrastructure for oxygen supply and gearing up hospitals for the influx of those afflicted, we are now past the peak and the consumer sentiment reflects this. We are also seeing restrictions, somewhat easing and the vaccination drive has picked up again. Confidence around jobs is on the blink but sentiment on personal finances and savings and investments has improved a bit. Confidence around the economy is seeing a major surge, this is in sync with stock markets reaching new peak recently. Treading with caution will need to be the buzzword until herd immunity is not achieved. Further relaxation of restrictions & rapid vaccination scale-up post June 21st will be key to consumer sentiment. A looming threat of a possible third wave denotes that we are not out of the woods yet, especially as most of the other major economies are showing a sustained rebound in consumer sentiment.”

These are findings of an Ipsos online poll conducted May 21, 2021 – June 4, 2021.  For this survey, a sample of 500 adults from Ipsos' India online panel  aged 16-64 was interviewed online. As this is an online poll in India, representative of the online community in the country, it is not reflective of the general population; however, the online sample in is particularly valuable in their own right as they are more urban, educated and have more income than their fellow citizens and often referred to as “Upper Deck Consumer Citizens” or Primary Consumers. The precision of the Refinitiv/Ipsos online polls is measured using a Bayesian Credibility Interval. In his case, the poll has a credibility interval of plus or minus 5.0 percentage points for all adults. For more information on the Bayesian Credibility Interval please see  http://www.ipsos-na.com/news-polls/pressrelease.aspx?id=5836.