There was a hint of enthusiasm in last year’s air. As before each election, when the country – regardless the outcome – projects itself into a desire for the future. It was not uncritical, but it was still possible to be light.

At this stage of disenchantment with the current sequence, criticism becomes radicalised as the society hardens itself. The will for change is strengthened: it is reflected in willingness to general emancipation that upsets routines and conformism. Brazilians have been thinking more after being hit by the country’s political and economic crises and uncertainties haunting everyone, irrespective of social class. “And what now? What will be of us?”

Felipe Hirsch wrote: “Brazil abandoned the magical realism to crudely and concretely face a reality that is increasingly complicated.” 2016 will mark the opposition between hope and pragmatism, tension which moves lines and changes the game.

Otherwise, it will be the time of choices... 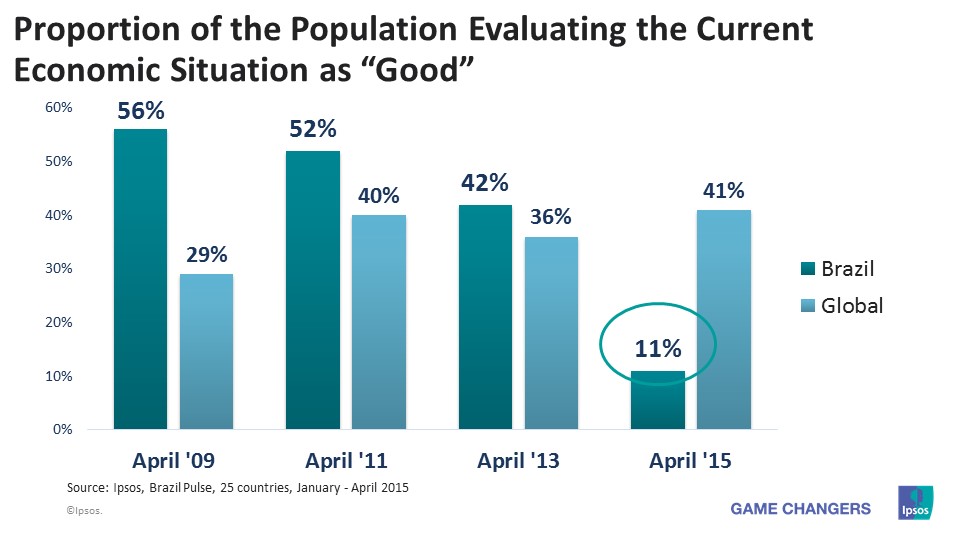