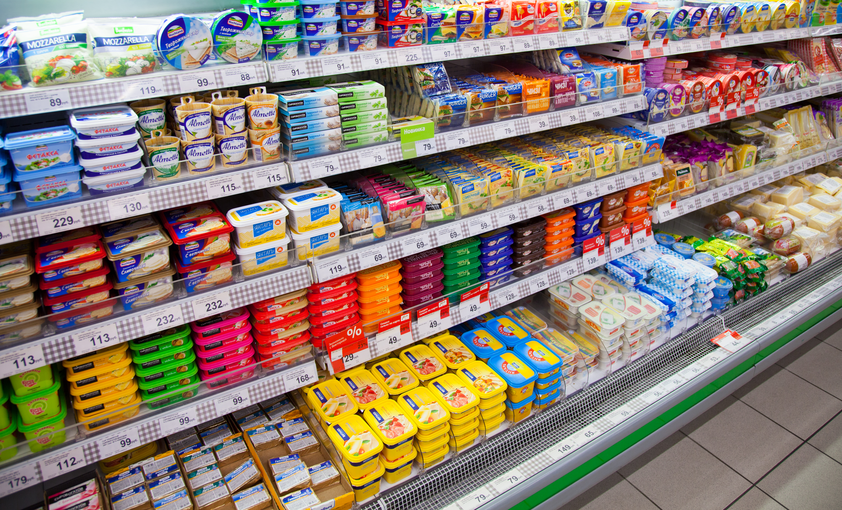 The Ipsos Inflation Monitor 2022 shows, global citizens and urban Indians are in a not so alarming state in terms of their financial conditions currently. Majority are either comfortable or scraping through.

Global citizens display a somewhat similar pattern: 12% are living comfortably, 28% are doing alright and 30% just about getting by ; on the flip side 19% were finding it quite difficult and 10% were finding it very difficult.

Urban Indians predict cost of living to go up in the remainder of the year:

Own standard of living – while 7% beleive it will fall a lot and 11% believing it will fall a little, 29% say it will stay the same and about 50% are optimistic their standard will rise a lot or little.

Personal financial concerns in the next 6 months

Commenting on the findings of the Global Inflation Monitor, Amit Adarkar, CEO, Ipsos India said, "Cost of living is increasing due to the prolonged pandemic, global economic slowdown and the continuing War in Ukraine even in India, though the urban consumer is better placed financially, to deal with it. In smaller towns, the impact would be felt a lot more. But if we look at the future outlook, fear around rising household expenditure, utilities, ability to pay bills in the future is increasing and real. Also citizens polled expect inflation, interest rates, taxes to increase. Even unemployment could further increase, is the fear of more urban Indians, for the next 6 months."

Hypothetically, we asked consumers if price rises meant that they could no longer afford their normal lifestyle, what actions would they take?

“Urban consumers believe they will need to cutback on discretionary spends to survive in the tougher macro environment, if it worsens in the next 6 months. By curtailing spends on socializing, holiday trips, using less of personal vehicles (to save on fuel costs) and even postpone purchases of big ticket items. Desperate times would call for desperate measures, incase it would unfold,” stated Adarkar.

Urban Indians hold the following factors responsible for rising prices – policies of my national govt. (72%), interest rate level in my country (72), the state of the global economy (71%), the Russian invasion of Ukraine and its consequences (71%), the COVID19 pandemic (70%), businesses making excessive profits (68%) and immigration into my country (62%).