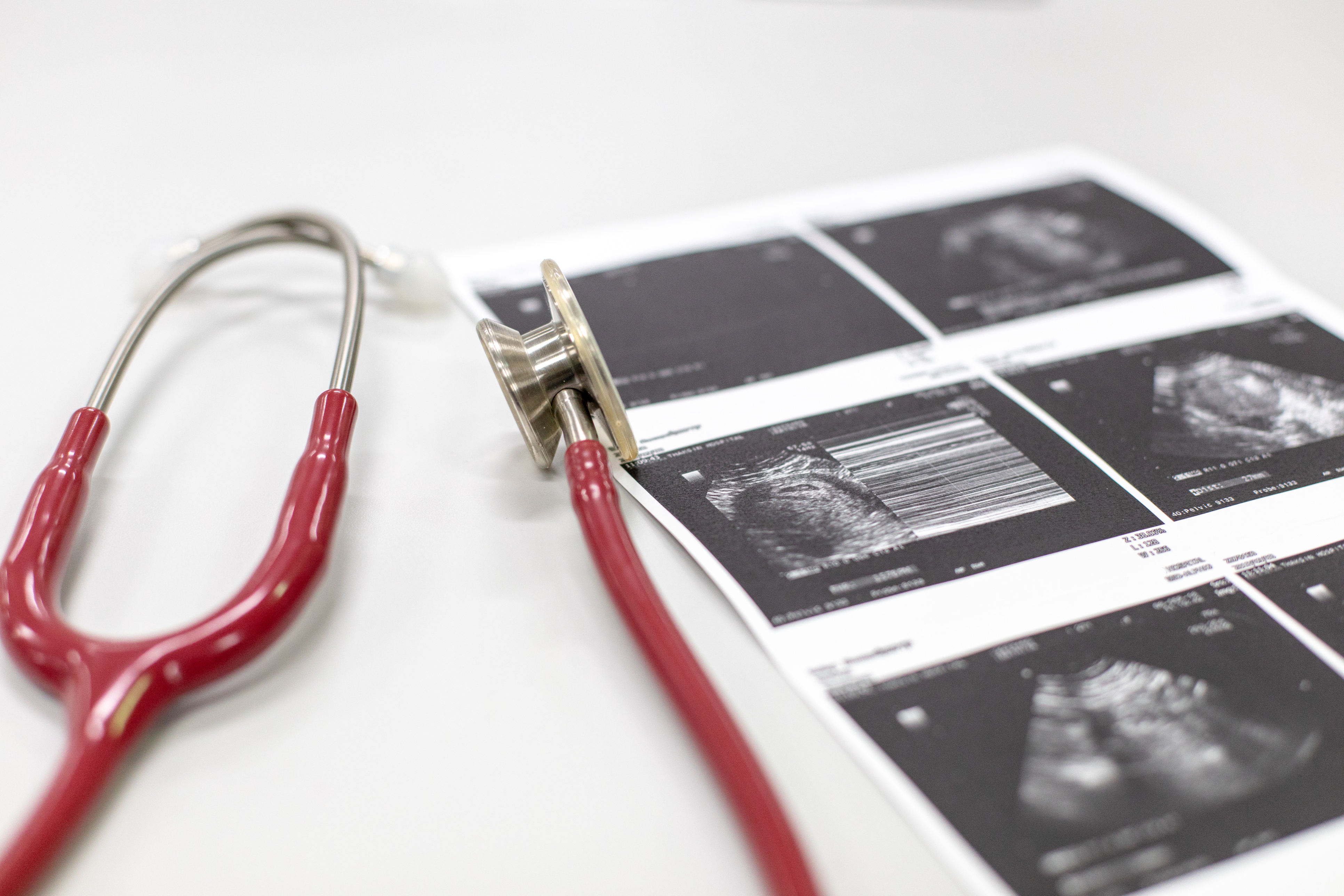 Bringing economies to a standstill, disruption from the coronavirus pandemic has been widespread  ̶ affecting our work, education and healthcare.

One area that policymakers and the medical community have been under pressure to get back on track are time sensitive medical procedures – inciting debate over what is considered essential health care.

Experts say this has given an opportunity to anti-abortion advocates to take advantage of the COVID-19 crisis to limit access to abortions in places women have the least access to the service.

Ipsos has been tracking global views on abortions for the past six years and in this year’s poll of nearly 17,500 people from 25 countries – 70% on average said abortion should be permitted – a high majority result. But support is down from 75% in 2016 and just 2% lower than when the poll began in 2014.

The United States (64%), along with Japan (66%), are the only developed nations in the top 10 countries where acceptance is lowest.

Dr. Daniel Grossman, Professor in the Department of Obstetrics, Gynecology and Reproductive Sciences at University of California, San Francisco, said the medical community, including the American College of Obstetricians and Gynecologists, has been clear that abortion care is essential health care – a time sensitive medical service that cannot be delayed or postponed.

“It was clear that politicians in some U.S. states were trying to take advantage of the pandemic to advance their political goal of banning abortion using arguments that made no medical sense,” said Dr. Grossman. “Fortunately, at the moment those orders are not in effect.”

Dr. Grossman, who is also a Director at Advancing New Standards in Reproductive Health (ANSIRH), said he’s seen some preliminary data showing that patients in Texas faced significant barriers accessing abortions during March and April when Governor Greg Abbott issued an executive order that essentially shut down providers in the state.

“Many patients sought care in neighboring states, but many were unable to access care during that period,” said Dr. Grossman.

Cynthia Daniels, Professor in the Political Science Department at Rutgers University in New Jersey, who focuses on reproductive health advice, said the political move will harm women who live in low income rural areas in the U.S.

“Low income women who have no access to public funds for abortion would thus be required to travel long distances, raise large sums of money (upwards of $1,000) and delay abortion access until later into their pregnancies,” said Prof. Daniels.

“The majority of women seeking abortions are already mothers and were also using some form of contraception when they became unintentionally pregnant. To further burden their access will have serious economic and emotional tolls on these women and their families.”

Experts say the risks associated with restricting and delaying abortions for unwanted pregnancies can have immediate to long term effects on women, children and their families and can also result in more women ending up in hospitals amid COVID-19 than otherwise if they had got the care they needed.

Diana Greene Foster, Professor in the Department of Obstetrics, Gynecology & Reproductive Sciences at University of California, San Francisco, said when women are denied the abortions they seek, they face worse outcomes in terms of physical health, economic security and the well-being of their current and future children.

“Carrying an unwanted pregnancy to term is associated with greater exposure to serious health risks of pregnancy and the complications of delivery. The increased physical health risk results in worse health for years after,” said Prof. Foster.

“In some countries, women denied abortions seek unsafe abortions outside the medical system and this can result in serious complications as well.”

Women who are denied wanted abortions are more likely to live below the poverty level and lack enough money to pay for basic living expenses for themselves and their children, added Prof. Foster, saying they are also less likely to go on to have intended children in the future under better circumstances.

While abortion after the first trimester is safe, Dr. Grossman said it is associated with higher risk of complications than early abortion, more expensive and there are fewer providers of the service.

“In the face of obstacles to facility-based care, some people may choose to self-manage their abortion,” said Dr. Grossman. “There are safe and effective methods of self-managed abortion, such as mifepristone and misoprostol, but some may use other methods, such as herbs, which may be less effective, and some methods are dangerous, such as inserting objects into the uterus.”

What needs to be done

Despite the challenges brought on by the pandemic, experts agree that COVID-19 has given rise to the benefit of telemedicine – which can provide essential care that is time sensitive. This model should be expanded during the outbreak.

Jessica Waters, Dean of Undergraduate Education & Vice Provost for Academic Student Services at American University in Washington, D.C., who focuses on reproductive rights law, said medication abortion is used in about 40% of abortions and can be used via telemedicine.

“We know that one in four women will choose abortion in their lifetime,” said Waters. “We know that the earlier an abortion is performed in a pregnancy, the safer it is. Barriers to early and timely care are barriers to safe care.”

In terms of what governments and policymakers can do to ensure that women have access to abortions at a time when hospitals are being overwhelmed with COVID-19 cases, experts say the first step is to acknowledge that reproductive health care is essential care and obstacles to services need to be removed.

Prof. Daniels points out that one of the most significant barriers to abortion access is a lack of funding with all federal funds in the U.S. prohibited from funding abortions.

“Some U.S. states provide some limited state funding,” said Prof. Daniels. “Government and policy makers should ensure that women have access to abortion services, especially early in pregnancy and the funding to receive abortion care.”

In terms of creating more global acceptance for abortions in regions like Latin America, where only a quarter (26%) of respondents across five countries – Argentina, Chile, Mexico, Peru and Brazil  ̶  agree a women may have an abortion whenever she wants, Dr. Grossman said education is key in understanding the issue.

“Research has shown that when people are given more information about someone’s reasons for seeking abortion — or if they have a relationship to the person seeking abortion — they are more likely to support policies that allow access to this medical care,” said Dr. Grossman.

“The recent trend in Latin America has been toward liberalizing abortion laws, and I expect that trend will continue despite the pandemic.”