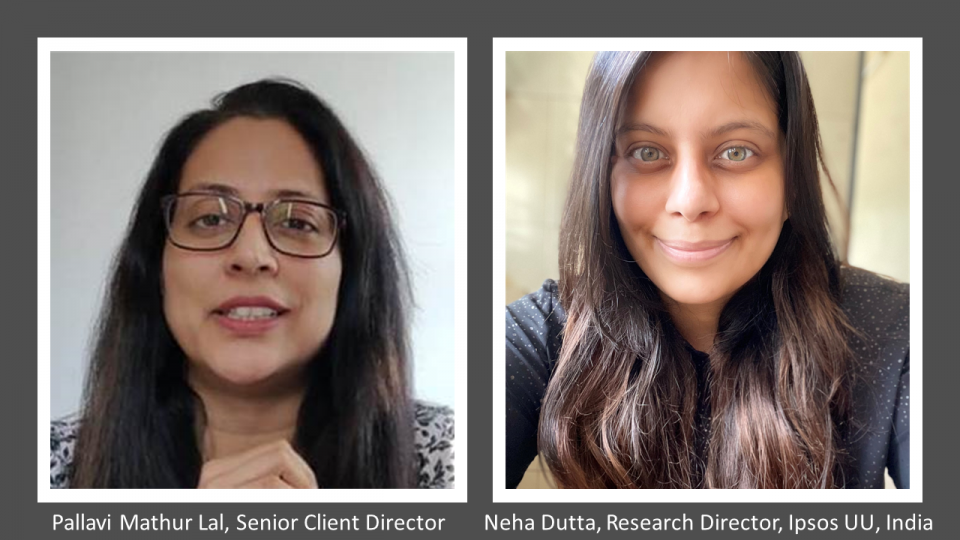 The world LGBT community is worth approximately USD 4.6 trillion. There are no official demographics In India, but as per the GOI figures in 2012, there were 2.5 million gay people in India. Globally, the Community has been more in the news; in many countries they have been recognized and they are living with more freedom and simple access to products and services. In India too, there is a slow movement towards acceptance, especially after the landmark 2018 judgement decriminalizing homosexuality. Through this article the authors want to bring to light the rise in acceptance of LGBTQ community, specifically in media and in business activism.

For some years now, corporates have been working to make their cultures more inclusive – their internal policies and practices, for example, changing in now noticeable ways. The Pride Month has just gone by and on LinkedIn most of you would have seen the Inclusivity experts from various corporates talking about their initiatives. You would have also noticed the logos of many companies in the rainbow hues to show support for the community. Not only is the internal culture evolving across work cultures, external people standing up for LGBTQ community rights is also increasing.

Let’s talk about the media representation of the community in India. In the past few years, some brands had showcased inclusivity in their advertising and communication. Think of the FastTrack ad, which as early as 2013, showed a lesbian couple for the very first time in India. The Brooke Bond Red Label 6-Pack Band in 2016 beautifully showcased on what transgender singers liked about being, well… trans. In fact in 2020, another campaign by the same brand showed inclusivity in regular life and how people are embracing it. The Vicks campaign. In 2017, the Vicks #TouchOfCare campaign portrayed sensitively how a transgender naturally fits into the role of a nurturing and devoted mother.

In 2015, the gay activist Harish Iyer’s mother posted a matrimony advertisement for her son & the post received tremendous support on Twitter for being empowering, especially since it was posted by his mother. It also sparked a national debate on LGBT and caste issues.

A new generation of filmmakers is redefining the roles of LGBTQ community. This is primarily because the millennials and GenZ are actively seeking content that is inclusive. Several shows on leading OTT channels have depicted LGBTQ community members as lead members. Series like Mismatched, Ajeeb Dastan, Four More Shots, etc. have depicted LGBTQ community in lead roles. Movies like Shubh Mangal Savadhan, Ek Ladki Ko Dekha have successfully depicted the challenges of the community in finding love and acceptance. Netflix drama Sacred Games portrayed a transwoman, Kukoo, in a powerful role. But the role went to a cis gender actor Kubbra Sait. This did not go down well with some. The audience today is looking for authentic and real depiction of the LGBTQ community.

Earlier, films and TV shows would either exaggerate or underplay their depiction of LGBTQ people, and this careless approach would propagate negative stereotypes. That’s why it’s vital for cinema and television to take a sensitive approach and we are beginning to see this now.

Why are we talking about Inclusive Marketing?

Because it builds consumer trust and helps rake in the monies and building businesses.

When brands depict authenticity in the context and characterization, when a more realistic and diverse people are shown, the consumer is more likely to connect more deeply with the brand. This is what inclusive marketing is all about. As we’ve seen from the examples above, some brands are using ‘direct’ messages to break myths and stereotypes, while others are using more realistic storylines based on emotional connect. When consumers feel that a ‘brand is for me’, and either identify or aspire for the values it stands for, this increases their trust on the brand. With Brand Trust comes Brand Loyalty and Brand Love. This is what all brands are trying to achieve, and Inclusive marketing is now becoming the way to do it.

India, and its Young Consumers Want to See Progress

In India we have seen recent demographic and psychographic changes being recognized and included in targeting and messaging. Women have become more important decision-makers, teens and rural women now have more disposable incomes and are more attractive segments on their own. Millennials and GenZ are a growing force in India covering about 70% of the population.

Looking some years ahead into the future, India’s demographic pyramid will look more like a diamond. As the young population ages in the coming decades, it would be good to keep in mind the world they are growing up in. There are aware of global issues like Climate change and sustainability. They also see discrimination globally (#BLM), corruption, #MeToo, injustice and so on. But the direction the world is moving in is clear, and India is no different.

The youth today is far more accepting of homosexuality vs. older generation. A liberal and tolerant thinking people, they embrace the differences in a way previous generation have never been able to. We saw this some years ago, in the CSDS youth survey in 2017, young people were more accepting of several ‘progressive’ changes like inter-caste marriages, pre-marital dating, etc.

Media and society feed into the discourse of progressive thinking. Brands can get into this conversation to be inclusive and also bring in more tolerance and acceptance in society as a result. Brands that take up the early stance will not only be courageous but also be remembered for their stance and progressive values. When a brand shows an authentic purpose, or be seen as genuinely supportive of LGBTQ for example, it stands to acquire not only that community as their users and advocates, but many others who are allies of LGBTQ or like to associate themselves with woke brands.

However, a word of caution. Brands need to be authentic in their stance and support of a cause. There are many that have been accused of pink washing or rainbow washing in the LGBT context (just like greenwashing in the sustainability context), and that can lead to a backlash. Consumers now are likely to dig into brands, and corporates to see if the values that their brands are exhibiting are also reflected in their internal policies – all this data is easily available now.

In the end authenticity is what consumers will connect with.