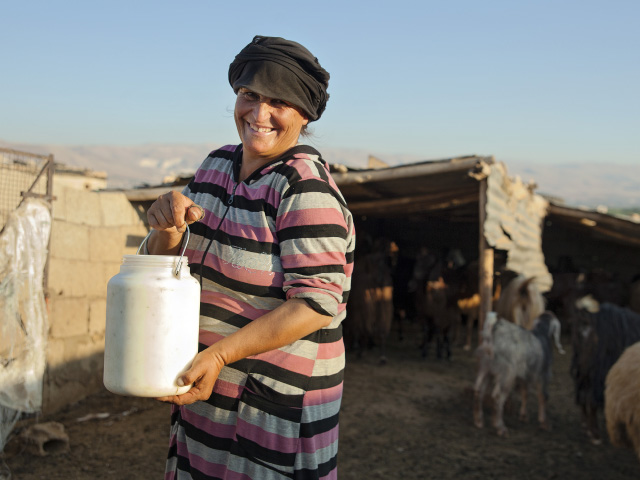 Now in its eighth year, the Syria crisis continues to forcibly displace hundreds of thousands of people. This has caused neighboring countries such as Lebanon, Jordan, and Iraq to absorb displaced populations at an extraordinary rate, placing significant pressures on host communities, the local infrastructure, and social services while simultaneously creating conditions conducive to the exploitation of refugee populations. Within this already challenging context, gender discrimination and inequality places Syrian refugee women at girls at heightened risk of violence and exploitation, which is again exacerbated by shifting gender roles and conditions in displacement.

Within this context, Ipsos and UN Women sought to assess the gendered impact of the Syria crisis by conducting qualitative and quantitative research with female Syrian refugees across all three countries. Despite differences in context, similar themes emerged from the studies which speak to women’s life in displacement being characterized by economic insecurity, limited employment opportunities despite a desire to work, challenges in accessing aid, acute isolation, increasing levels of violence against women, and changing gender dynamics both in the private and public spheres.