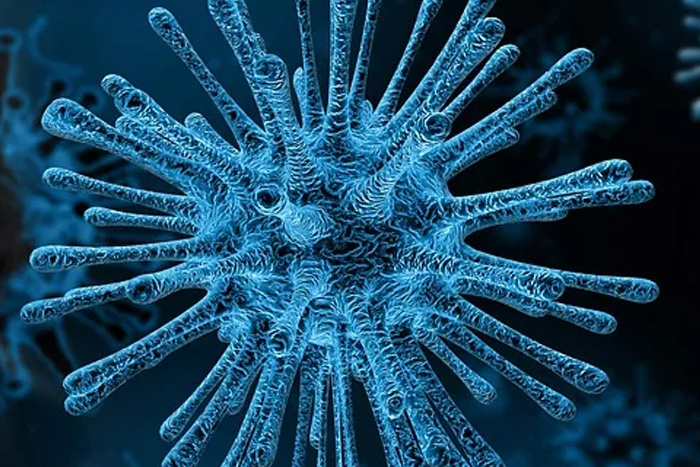 We stand at a precipice between optimism and fear

Awareness of the virus is high across each country

Citizens do not yet see a personal threat, but are more concerned at a global level

Healthcare services are the most trusted to deal with the outbreak

Citizens disagree that the virus has been contained

There is a willingness to take action, although long-term implications are not clear.

The precision of Ipsos online polls are calculated using a credibility interval with a poll of 1,000 accurate to +/- 3.5 percentage points.