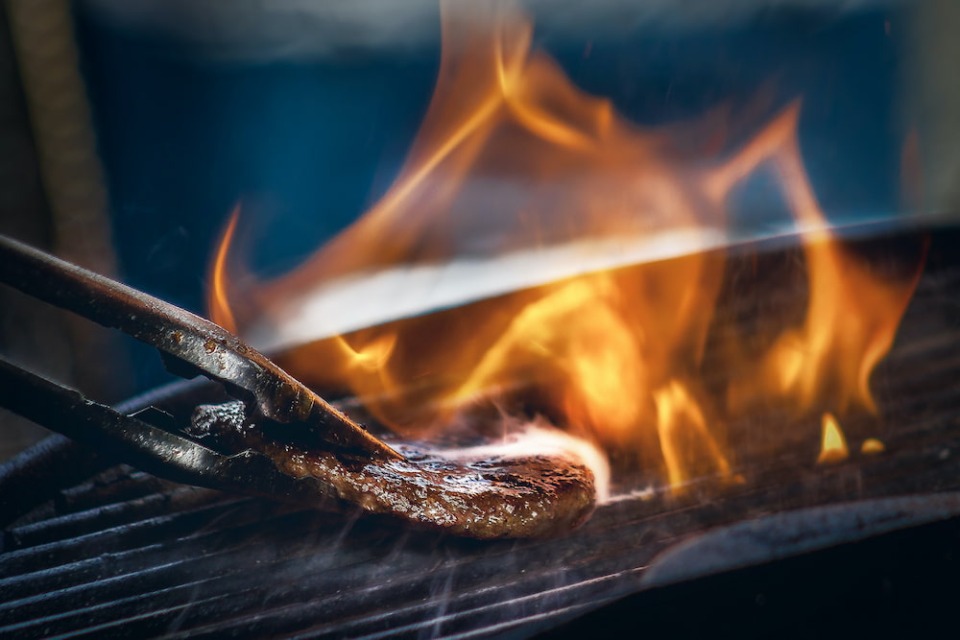 For many, this time of year (in the Northern hemisphere at least) means firing up the grill and chowing down on everything from chicken to hamburgers to steaks. And not even climate change seems to be enough to get people to consider putting down the beef burger and picking up a bean-based patty instead.

Slightly more than two in three (68%) adults, on average, across 31 countries said they’re concerned about the impacts of climate change in their country in an online poll of almost 24,000 adults by Ipsos’ Global Advisor between February 18 – March 4.

Yet, only 44%, on average, said they’re likely to eat less meat, or replace the meat in some meals with alternatives such as beans, in a bid to limit their own contribution to climate change in 2022.

Shunichi Uchida, Country Manager for Ipsos in Japan, said people there already tend to eat less items like beef burgers than those in Western countries so that might be why they don’t plan on slashing meat consumption.

More than two in three (69%) people in Japan are concerned about climate change in their country but Uchida said many see fighting it as the responsibility of businesses and government.

And while a 2013 report by the Food and Agriculture Organization of the United Nations found all livestock accounted for 14.5% of global greenhouse gas emissions he says “most Japanese are not aware that the livestock industry harms the environment.”

About 11,000 kilometres away in Mexico, more than double (61%) of people there said they’re likely to cut down on meat this year as a way to help fight climate change.

Ricardo Salos Pardo, Public Affairs Director for Ipsos in Mexico, is skeptical. “Usually we like to be politically correct,” he said of his countrymen. “We know what we should say, but sometimes there’s a say-do gap there.”

The majority (71%) of adults in Mexico expressed concerned about climate change in their country, but Salos Pardo said if people cut down on meat this year it’ll be for economic reasons.

Up in the Great White North, Mike Colledge, President of Public Affairs for Ipsos in Canada, agreed it’s rising prices at the grocery store, not soaring concern for Mother Earth, that could induce Canadians to eat less meat. 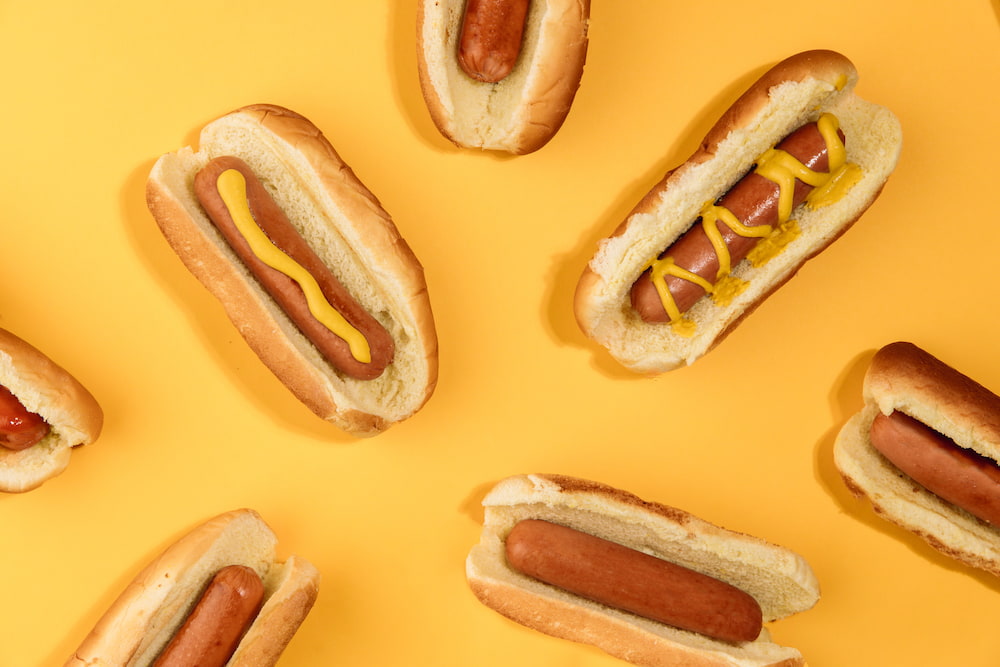 Whatever the price, many Canucks don’t look prepared to swap out BBQ staples like hot dogs for tofu dogs just yet. Almost two in three (60%) of Canadians said they’re worried about climate change in their country, yet only 29% said they’re likely to cut down on meat.

Habits are hard to break.

It seems drawing the link between taking actions such as eating fewer beef burgers this spring and fighting climate change is going to take some time.

But, Colledge warned activists and governments “spent two decades convincing people that climate change is a problem, they do not have two decades to educate them on what to do about it.”