Washington, DC, July 21, 2021 - A recent Ipsos poll finds that two in five Americans do not plan to  watch the Opening Ceremony for the Summer 2021 Olympics. However, the majority of Americans feel that the U.S. performance and participation in the Olympics makes them proud to be an American. Additionally, this poll found that one third of Americans have more than one pet, and among pet owners, the majority acquired their pet(s) before the pandemic.

1. Two in five Americans do not plan on watching the Opening Ceremony for the 2021 Olympics

2. A majority of Americans feel that the American team's performance and participation makes them proud to be an American

3. One in three Americans have more than one pet, and most pet owners got their pets before the pandemic 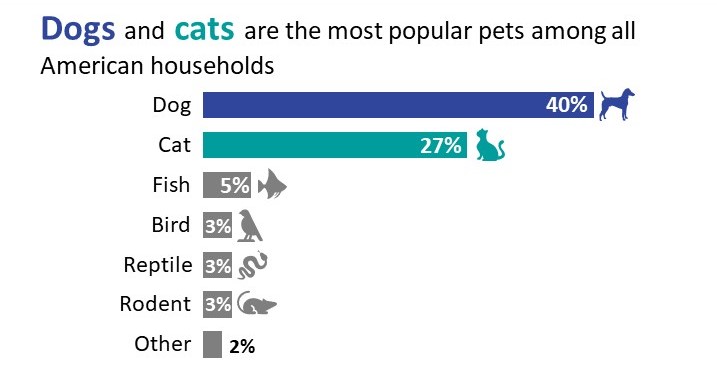