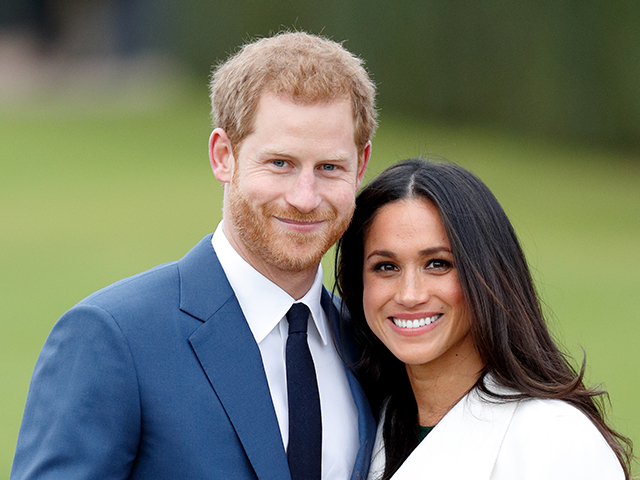 Washington, D.C. — A new global Ipsos survey, carried out in 28 countries in the run up to the upcoming Royal Wedding between Prince Harry and Meghan Markle, has examined the level of interest in the Royal event, as well as wider feelings towards the Royal Family and individual members of it.  The survey, carried out online among adults aged under 65, finds that Queen Elizabeth and Prince Harry are the most liked members of the Royal Family overall around the world, each picked by 23% on average.  Next come the Duke and Duchess of Cambridge (formerly known as Kate Middleton), chosen by 17% and 18% respectively, and their children George and Charlotte (picked by 10% and 9%).

The Royal Wedding: Who's the Favorite Royal? from Ipsos Public Affairs

Meghan Markle, whose wedding to Prince Harry is on May 19th, is also starting from a positive base. She receives her highest scores in the U.S., where 43% say they have a favorable opinion towards her. When it comes to Markle’s upcoming wedding to Prince Harry, around one in four (27%) worldwide say they are at least fairly interested in news about it, while two in three (67%) are not. Interest is highest in India and South Africa (at 54% and 49% respectively). In the United States, 1 in 3 Americans (34%) are interested.

In total 20,793 interviews were conducted between 23 March–6 April, 2018. The survey was conducted in 28 countries around the world, via the Ipsos Online Panel system in Argentina, Australia, Belgium, Brazil, Canada, Chile, China, France, Germany, Hungary, India, Italy, Japan, Malaysia, Mexico, Peru, Poland, Romania, Russia, Saudi Arabia, Serbia, South Africa, South Korea, Spain, Sweden, Turkey, Great Britain, and the USA. Approximately 1000 individuals aged 18-65 were surveyed in Australia, Brazil, Canada, China, France, Italy, Japan, Romania, Russia, Spain, Great Britain, and the USA. Approximately 500 individuals aged 18-65 were surveyed in Argentina, Belgium, Chile, Hungary, India, Malaysia, Mexico, Peru, Poland, Saudi Arabia, Serbia, South Africa, South Korea, Sweden, Turkey. Where results do not sum to 100 or the ‘difference’ appears to be ±1 more/less than the actual, this may be due to rounding, multiple responses or the exclusion of don't knows or not stated responses. The data are weighted to match the profile of the population. 17 of the 28 countries surveyed generate nationally representative samples in their countries (Argentina, Australia, Belgium, Canada, France, Germany, Great Britain, Hungary, Italy, Japan, Poland, Romania, Serbia, South Korea, Spain, Sweden, and United States). Brazil, Chile, China, India, Malaysia, Mexico, Peru, Russia, Saudi Arabia, South Africa and Turkey produce a national sample that is considered to represent a more affluent, connected population. These are still a vital social group to understand in these countries, representing an important and emerging middle class. The precision of Ipsos online polls are calculated using a credibility interval with a poll of 1,000 accurate to ±3.5 percentage points and of 500 accurate to ±5.0 percentage points. For more information on the Ipsos use of credibility intervals, please visit the Ipsos website.

Ipsos researchers assess market potential and interpret market trends. They develop and build brands. They help clients build long-term relationships with their customers. They test advertising and study audience responses to various media and they measure public opinion around the globe. Ipsos has been listed on the Paris Stock Exchange since 1999 and generated global revenues of €1,780.5 million in 2017.