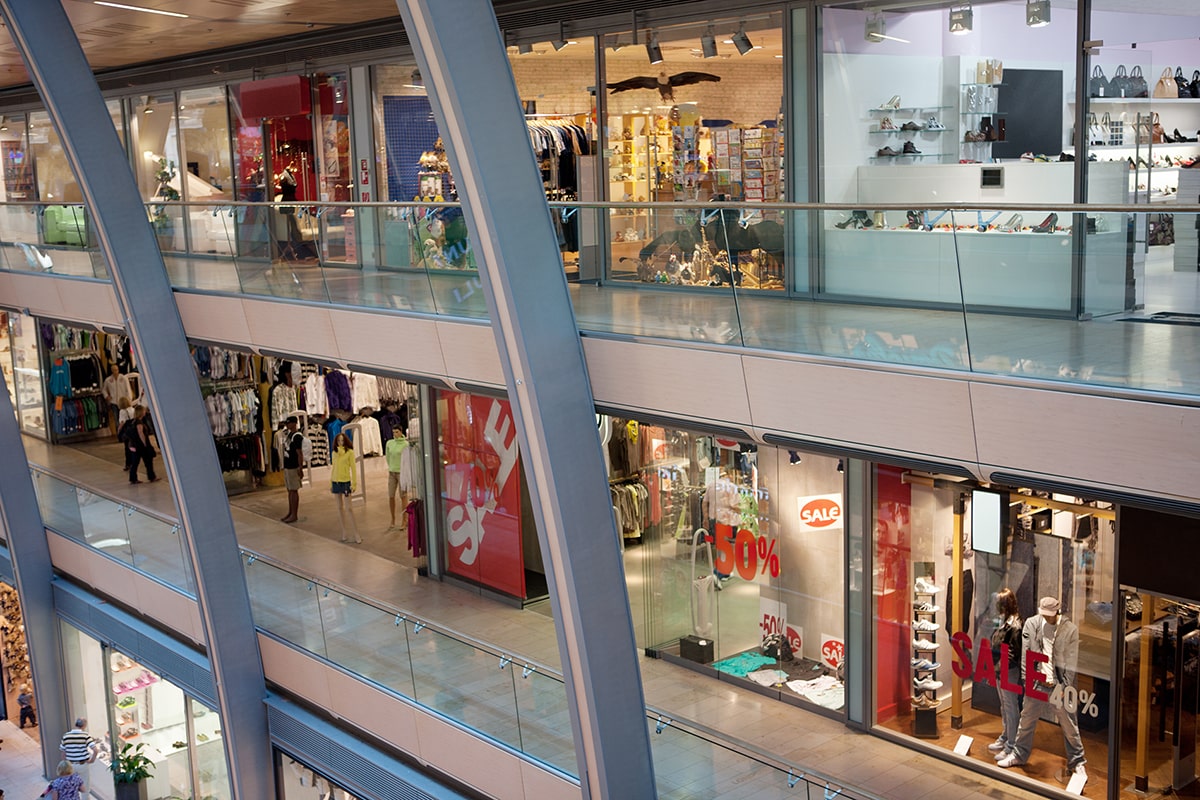 “Can you Amazon it?” asks my six-year-old son when I explain to him that I don’t have the time to go out and buy something that he needs right away.

This phrase comes up often in my house where we’ve resorted to buying a lot of things online mainly due to time and convenience.

In fact, when was the last time I walked inside a mall?  It may have been a while ago. But, I remember seeing store closings, and not being able to buy things, because the products were not in stock.

From Payless ShoeSource Inc to Diesel and Topshop in the U.S. – bankruptcies continue to pile up in the brick and mortar retail space this year. There’s also reports of several other major retailers on the brink of insolvency.

A combination of booming e-commerce, brands selling directly to consumers, accessibility and changing consumer behavior has been diminishing mall culture for years now.

A recent Global Advisor survey of more than 25,000 people across 25 countries shows that half of respondents (51%) say it’s easier to buy goods and services online than it was a year ago.

The scale tips even more in favour of online shopping when you add another 41% of people who say it is as easy to shop online as it was a year ago.

Russell Winer, Professor of Marketing at New York University’s Stern School of Business, says malls won’t just disappear because they still provide convenience for shoppers particularly in rural areas, but they are transforming.

“Some parts of the malls are being re-purposed for other uses such as education, ice skating rinks, etc.,” says Winer. “Don't forget that it is still the case that 90% of all purchases are made in bricks-and-mortar stores, according to U.S. government data -- so there are still plenty of stores.”

The latest data from the U.S. Department of Commerce shows retail sales rose above forecasts by 0.4% in August from the previous month, driven by auto sales and online shopping.  But, sales at general-merchandise stores like department stores and grocery and clothing retailers fell in the same period.

In Britain, retail sales were flat in August compared to a year ago, according to data from KPMG and the British Retail Consortium – marking the second worst reading in the month since records began in 1995.

Bruce Winder, Co-Founder & Partner at consulting firm Retail Advisors Network, agrees malls that are not in large urban centres have had to reinvent themselves, because they’ve lost major anchor tenants.

“Strong malls are becoming more like experiential marketplaces of old where one goes to the mall for many products, services and experiences in one area,” said Winder. “Entertainment, food and exploration as well as product pick up from online shopping become the backbone of many strong malls.”

Meanwhile for e-commerce, security fears are not holding back shoppers.

“Historically we shopped where we lived. The immersion of e-commerce removes that filter and we literally have the world at our fingertips creating significant retail competition for local stares,” said Green. “Second… Ongoing improvement in digital systems makes it easier for shoppers to review a broad array of distribution and pricing.”

Green also adds that retailers and manufacturers that can create a seamless environment where shoppers can easily move between physical and digital environments will come out on top, including those that use augmented and virtual reality for online shopping.

Winder, meanwhile, points out that online shopping has existed to some degree for 20 years, but we’re now at a point where it’s started to take market share – particularly from low-margin retailers.

“We have seen more change in the last five years than in the past 20 combined,” said Winder. “The birth of digitally native brands has captured the attention and wallets of millennials and Gen Z customers who have started adding their own select stores.”