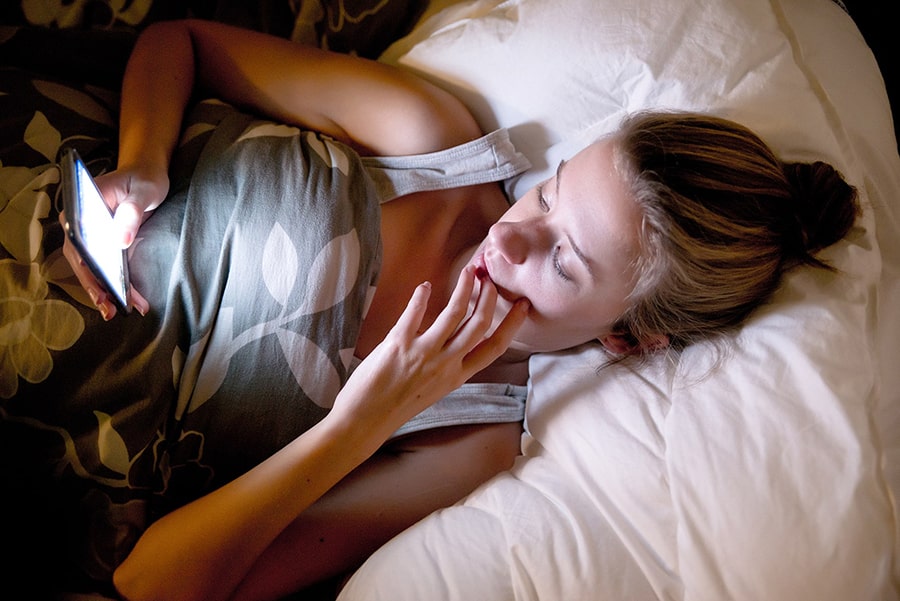 It may come as no surprise that social media is not the top source of joy for many – perhaps as a result of both privacy concerns that social networks are facing over their use of personal data, along with perceptions about how the platforms are changing the way we think and behave.

But in a recent Global Advisor survey of more than 20,000 people across 28 countries – spending time on social media ranked as the lowest source of happiness from 29 possible categories.

Less than one in 10 people (11%) said social media is their greatest source of happiness, and it consistently ranked among the bottom three possible sources in every country except for China.

So, why do we spend so much time doing something that gives us so little joy?

Greg Gwiasda, Behavioral Scientist & VP at our Behavioral Science Centre, said social media for many has likely become a more habitual behavior than a fully conscious choice we make for pleasure.

“We started using social media because it usually rewarded our behavior. We connect with people… We engrained moments of usage – waking up, eating breakfast, at lunch,” said Gwiasda. “Now, the cues are still there, but the rewards are less frequent. Thus, it becomes really hard for us to break the habit.”

Appropriately at a time when we’re constantly being warned about excessive screen times – people cited health and well-being (55%), and personal relationships with their children and spouse or partner (48%) as their greatest sources of happiness.

Other things like personal safety (45%), having meaning in life (47%), feeling in control (44%) and having more money (42%) all came out above spending time on social media.

Turkey (27%), Saudi Arabia (25%) and India (22%) were the only countries where about a quarter of the respondents said using social media was their greatest source of happiness.

Nicolas Boyon, Senior VP of Public Affairs U.S. and an author of the report, said asking people how they feel about spending time on social media could be triggering the negative response.

Backing that sentiment, Susan Weinschenk, Chief Behavioral Scientist and CEO of consulting firm The Team W. said the results of the survey also signal that people recognize that they don’t necessarily have control over social media, but it has control over them.

“People don’t like that. It’s probably a symptom of this internal conflict we have about the fact that we really want all this information… So, we know this about ourselves in a way but in another way, we should just learn not to [want it],” said Weinschenk.

“I think that ranking is giving you a little bit of the conscious part versus the unconscious,” she added.

But despite our awareness that we are spending more time on social media than we should, experts said the platforms are in no danger in losing influence over us. Instead, that influence is evolving.

Gwiasda said if the rewards of using one platform tend to wane or even become negative, such as having to read uncomfortable political debates in a feed, then we are likely to use that platform less.

“But the cues for social media usage and our desire to stay connected remain, and we are, therefore, likely to replace one platform, and its associated rewards, with another,” said Gwiasda.

He added that it comes back to a core tenet of human behavior where losses hurt more than gains. A consequence of this is we don’t like to give up things, because the psychological pain “looms large in our mind.”

“While our time may be ‘rationally’ spent better on something else, we remain anchored by this perception that we are giving up something,” he said.