In the United Kingdom 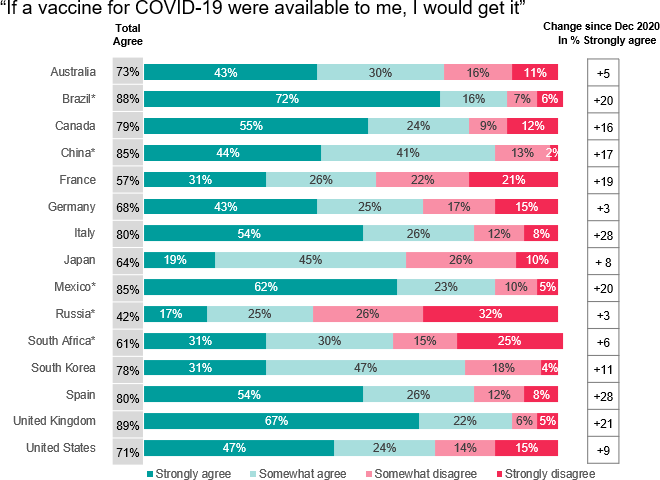 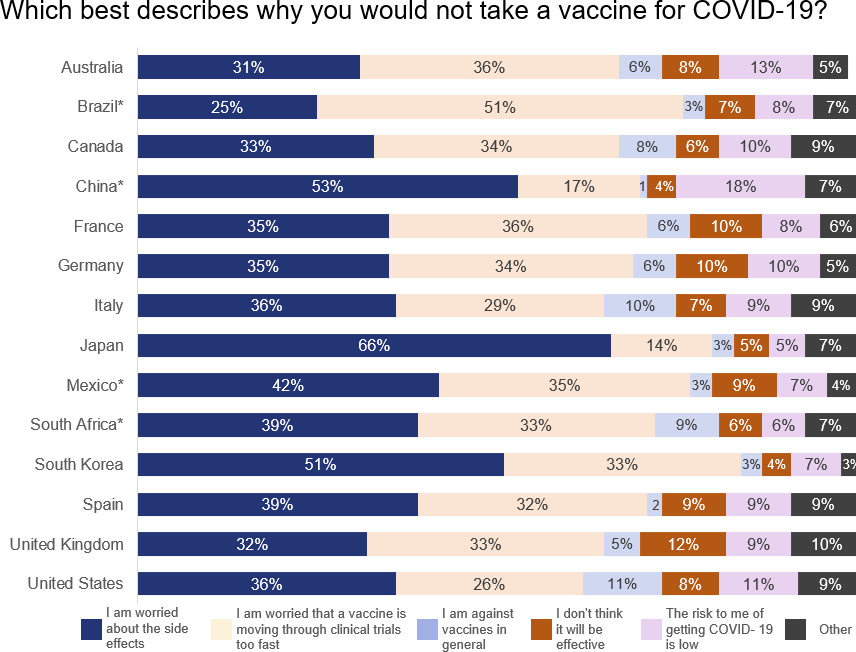 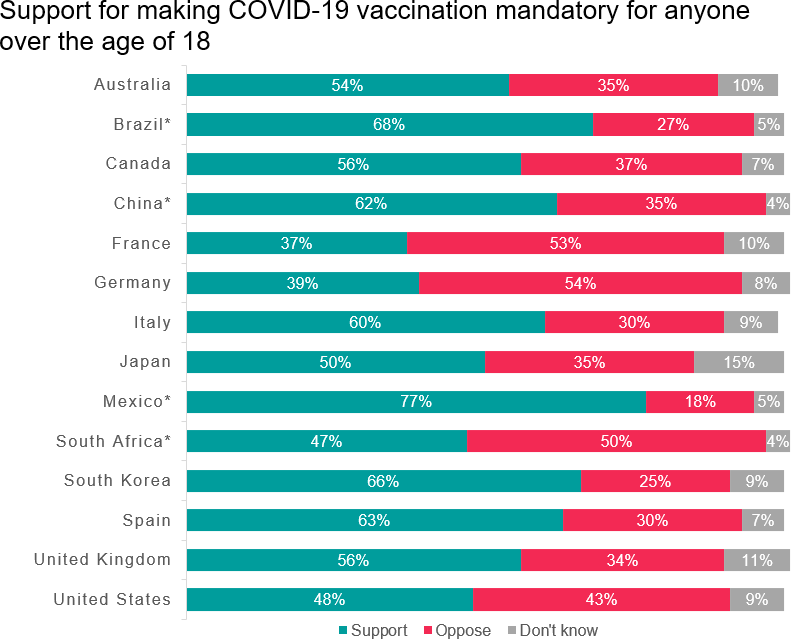