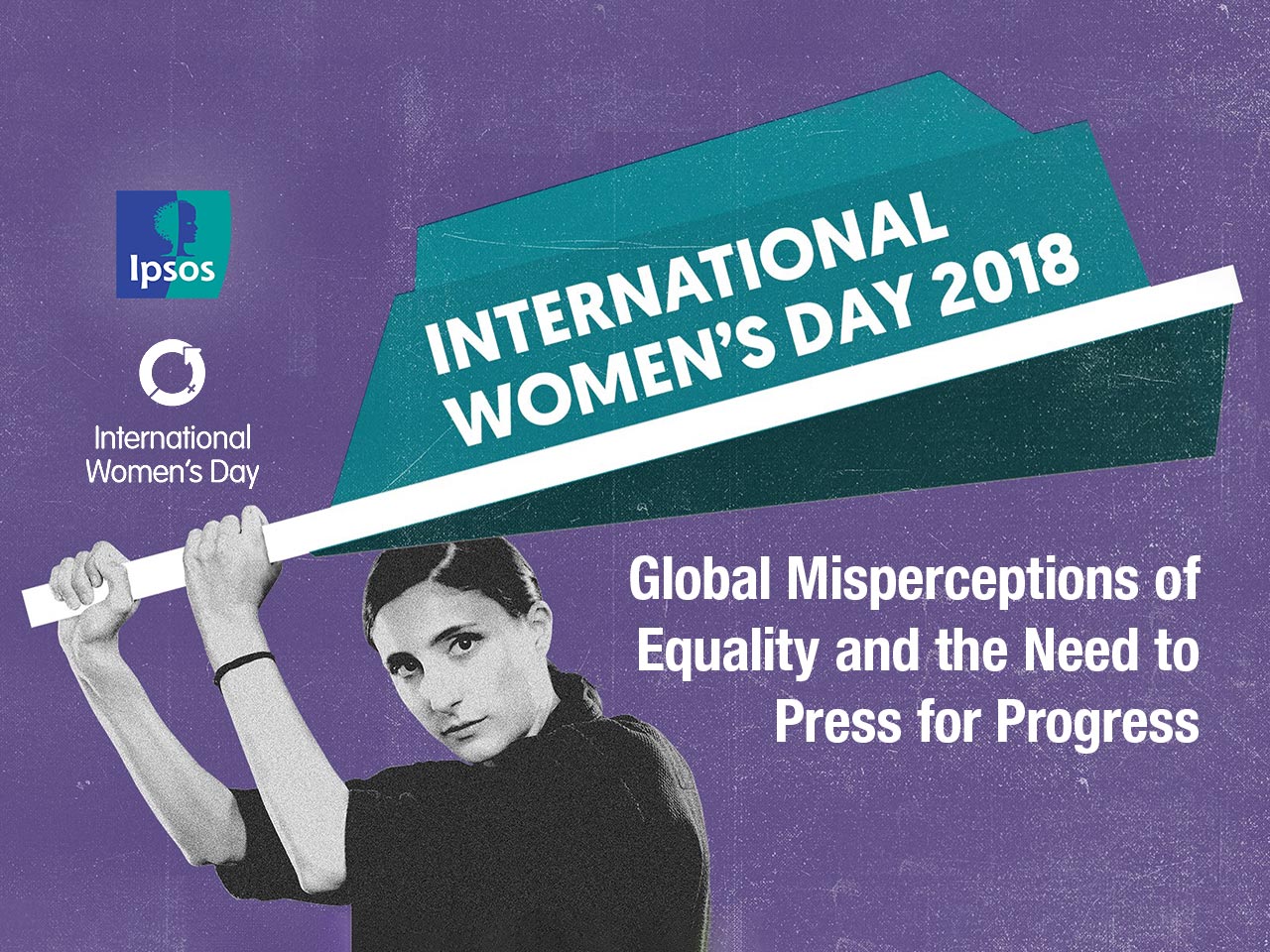 In the United States, the findings show: