Dr. Herbert Simon, the Nobel prize-winning psychologist, coined the phrase “poverty of attention” back in 1971, at the dawn of the information age.

Simon wrote this prior to computers becoming commonplace — and, of course, before smartphones were ubiquitous.

In the subsequent years, the tension between information and attention has gotten even more extreme.

As advertising creativity also grows in complexity to acclimate to new environments, how do you make effective digital creative in a “MAdTech” world?

It turns out that behavioural scientists have been wrestling with how people make decisions in an attention economy for some time. We can learn a thing or two — or 10 — from their treasure trove of learning. 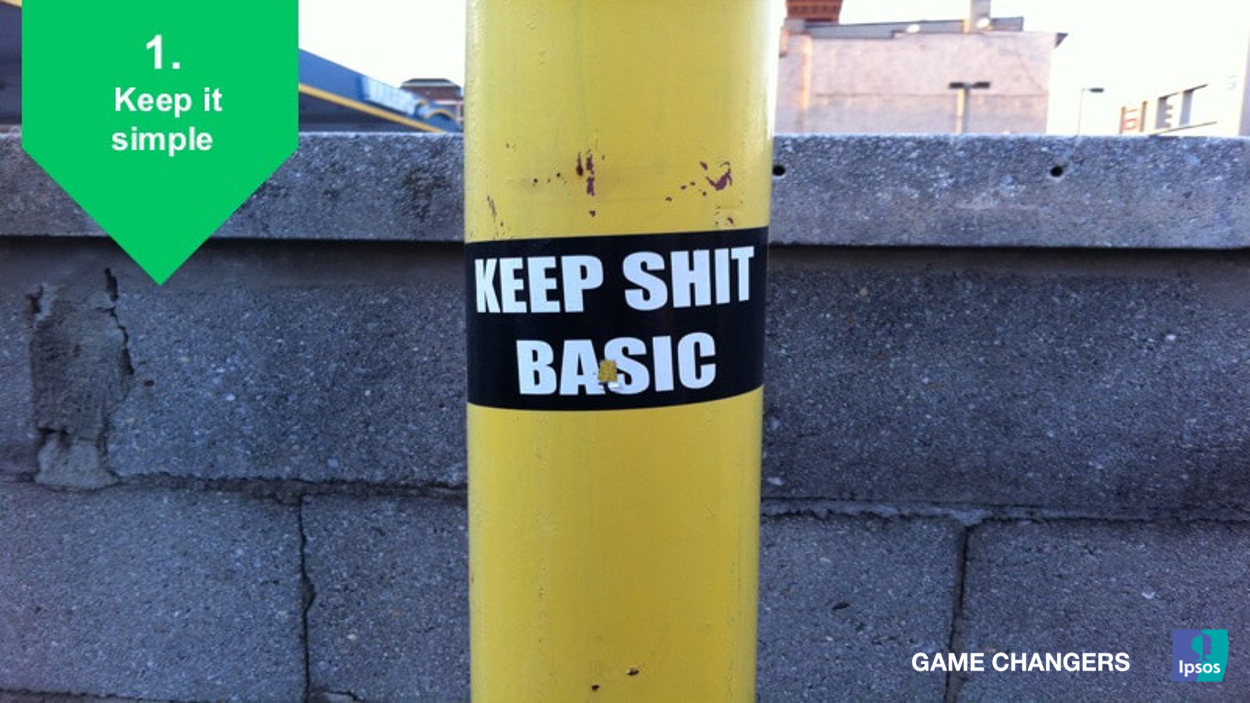 The first is, well, simple. Keep it simple.

Peter took the above photo outside a highway liquor store in Bayonne, New Jersey, and he thinks that this urban poet got things about right.

That’s because the human mind has limited thinking capacity. Research shows that the amount of information we can attend to — the number of things we can hold in working memory — is four, plus or minus one.

It does not matter how much information you put on the screen; humans can notice only about four pieces of it. So, keep it simple. 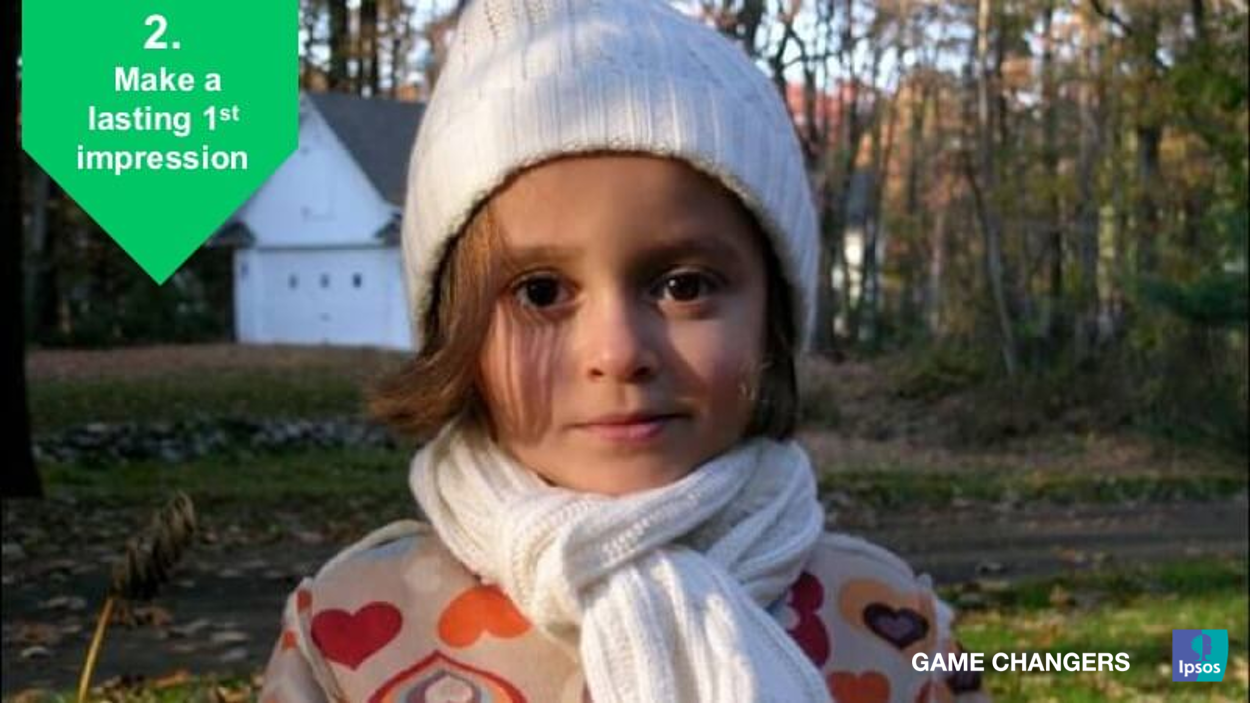 More important — these first impressions last. In one study, respondents were shown a website for 1/10, 1/2 and 4 seconds and questioned about its “visual appeal.” Surprisingly (to me, anyway), respondents tended to rate the site the same no matter the length of exposure.

Our conscious assessment of information matters less than we think. Many of our decisions are the result of processing that takes place before we are even aware of what we are looking at. 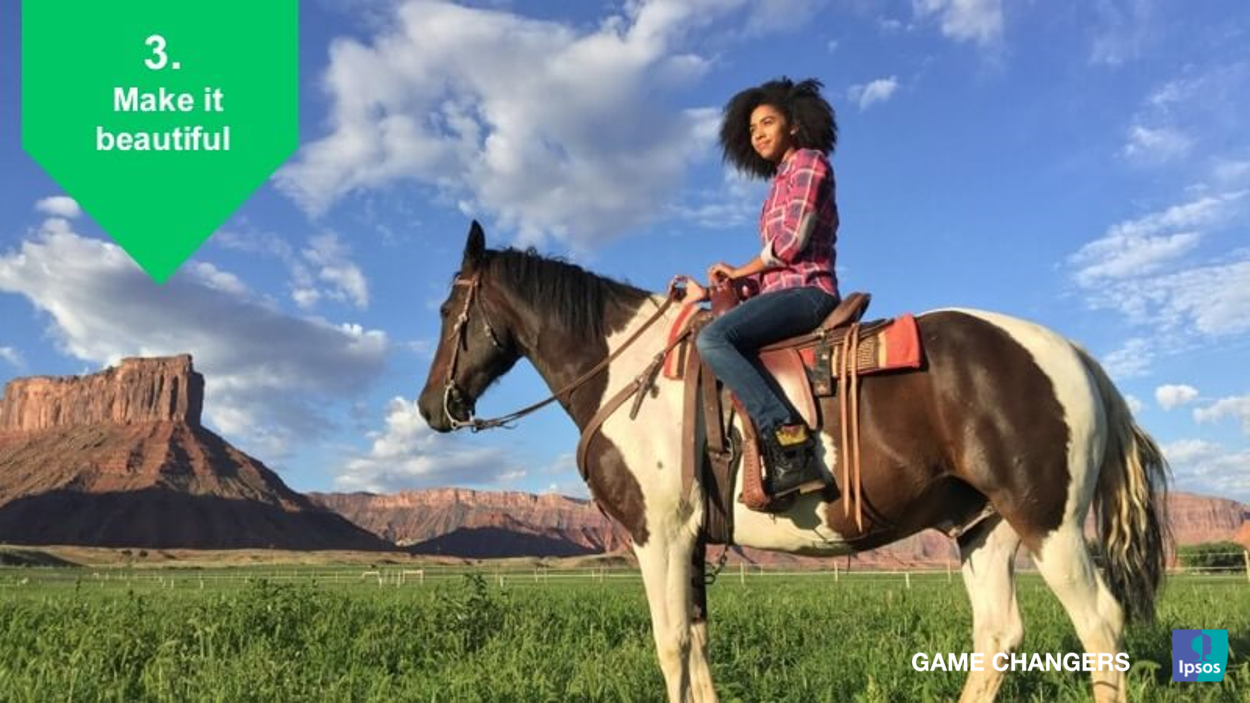 Following up on point #2, behavioural science research shows that our first impressions are based on aesthetics — which stands to reason, because if you are judging something based on a 1/10- or 1/2-second view, it cannot be the result of careful analysis of the content.

Computer scientists call this form of aesthetics “visceral beauty,” which is a wonderful term, and this has been shown to drive decision-making.

We react to how the look of something makes us feel.

Research also shows that visual appeal strongly influences perceptions of value, usability and trust. Seems to me that this is something Steve Jobs understood inherently. 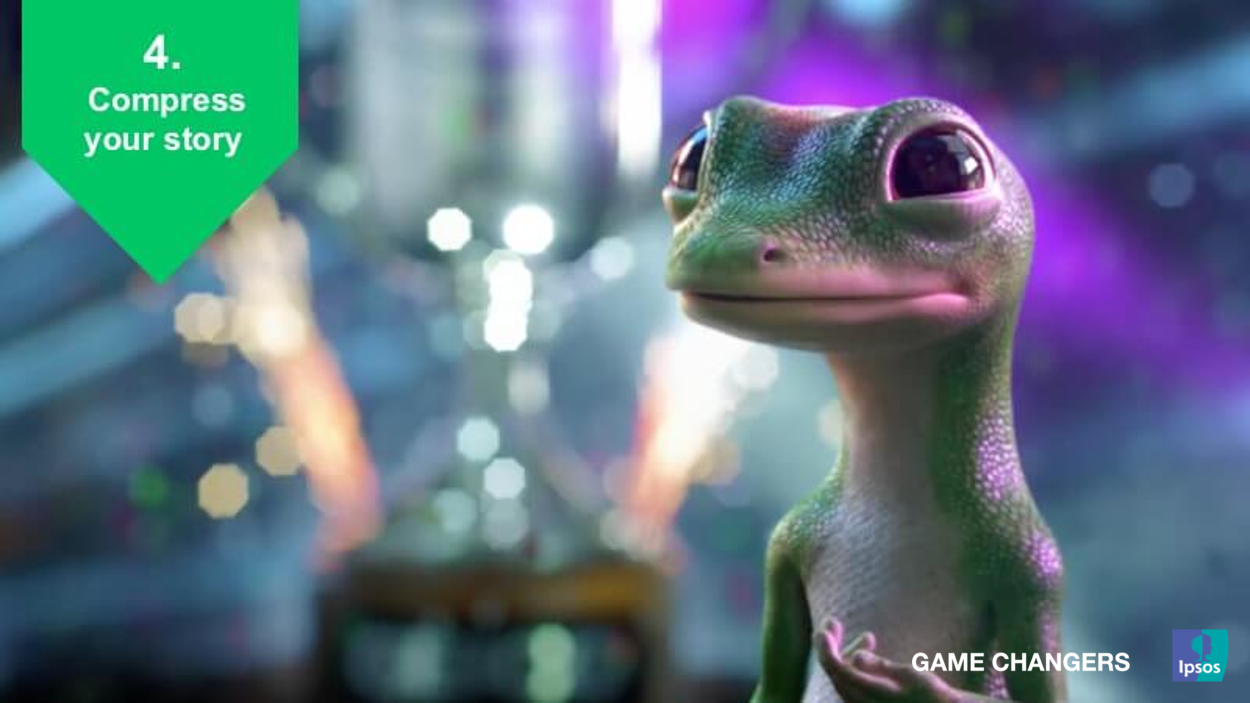 The human mind can only process about four pieces of information at a time, but we also have a clever trick for expanding our attentional bandwidth.

Behavioural scientists call it “chunking” — or binding together individual pieces of information into a meaningful whole. A chunk is defined as a “familiar collection of more elementary units that have been inter-associated and stored in memory repeatedly and act as a coherent, integrated group when retrieved.”

Great communication helps our brains to chunk information — and can therefore communicate more with less attention. Think the Geico Gecko.

Storytelling also does this. Here is one master’s take on the shortest story of all time. Talk about effective chunking!

On a more mundane level, Ipsos Connect has found that the consistent use of brand elements can be effective chunks. For example, the use of brand cues like logos, taglines and colors has a significant impact on branded recall and can also strengthen ad breakthrough. 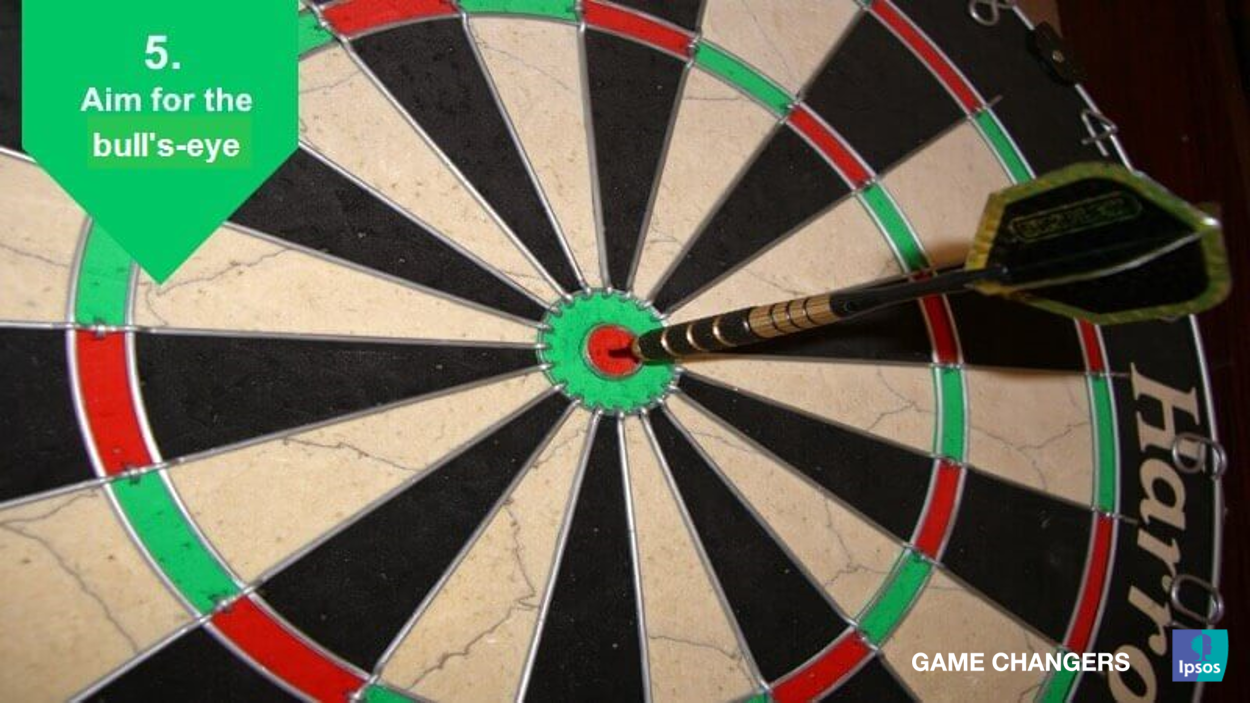 This is really straightforward.

Research shows that human beings have a bias for the middle of the screen. Key placement of information in this area has a larger impact on our perception of the whole.

In 2013, this bias was confirmed through a fun piece of research from the Harvard Medical School.

Twenty-four trained radiologists were asked to examine a group of CT scans and look for lung nodules — an early indicator of lung cancer. What they did not know is that a gorilla 48 times larger than a nodule had been placed in the top right corner of one of the scans. 83% of the radiologists failed to notice it! 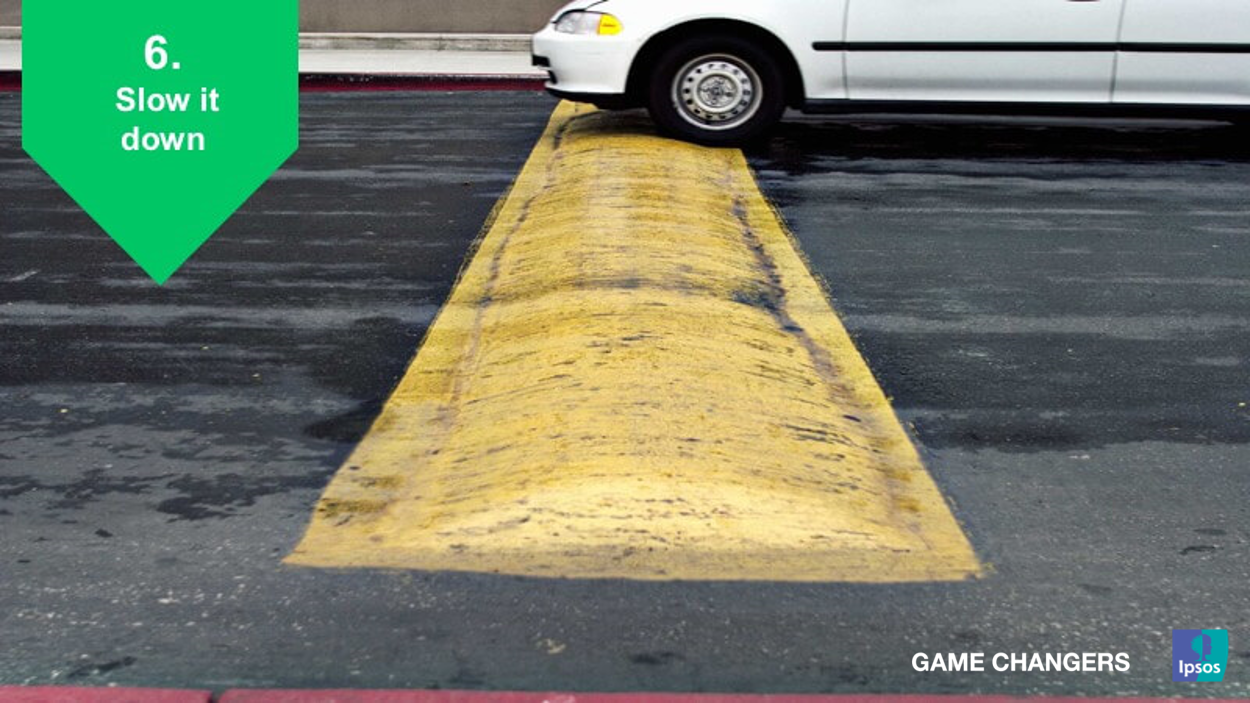 It turns out that we may have made the processing of digital information too easy.

When information is too easy to process, humans are less likely to remember it and more likely to skim and forget the content.

In one fascinating study at Princeton, two groups read the same story in two different fonts, Arial and Comic Sans, and then took the same test. Those who read in the eye-pleasing Arial recalled an average of 73 percent of the facts, while those who read in the more visually challenging Comic Sans came in at 87 percent!

Disfluency causes people to process information at a deeper level — so do not make your digital creative too easy to consume. 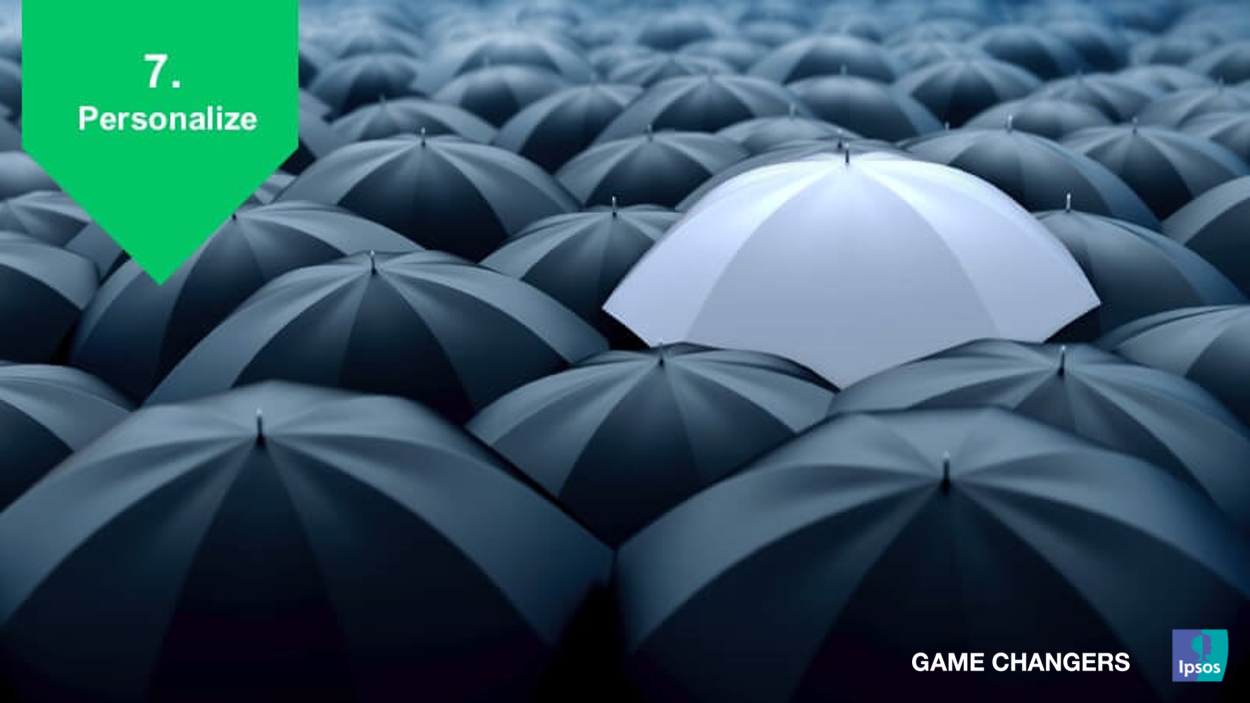 We know this to be true of personalised advertising as well. Data from the latest Jivox Benchmark report shows that interaction increases significantly with the simple addition of geographic and time cues. 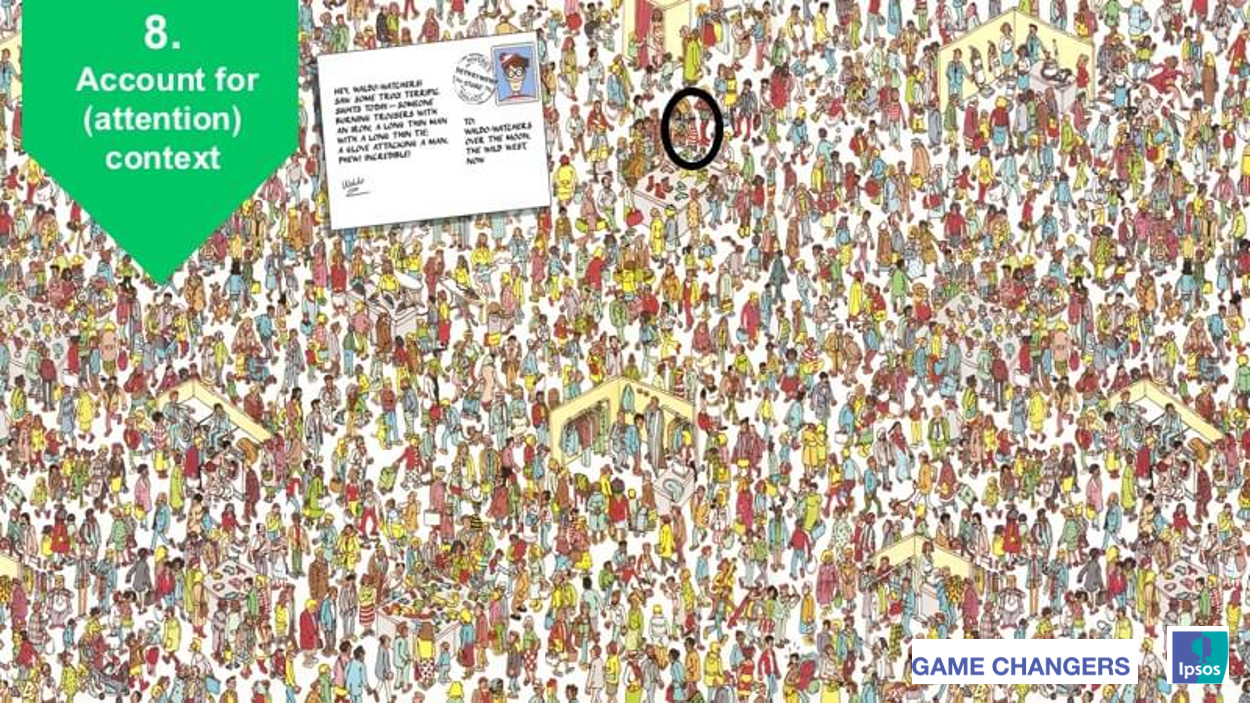 When designing ads, it’s too often assumed that the viewer is only looking at our creative. As noted earlier, we think the viewer will be able to use their allotted four bits of information in working memory to attend to our ad.

In digital, this is rarely the case, and consumers are much more likely to be doing other things as well, such as walking down the street or listening to music or fielding text messages.

Behavioural scientists know that this can easily lead to inattention blindness, which occurs whenever the amount of information coming into the brain is greater than our processing ability.

Digital creative must be even simpler and more focused than analog advertising due to the information-rich environment it’s viewed within. 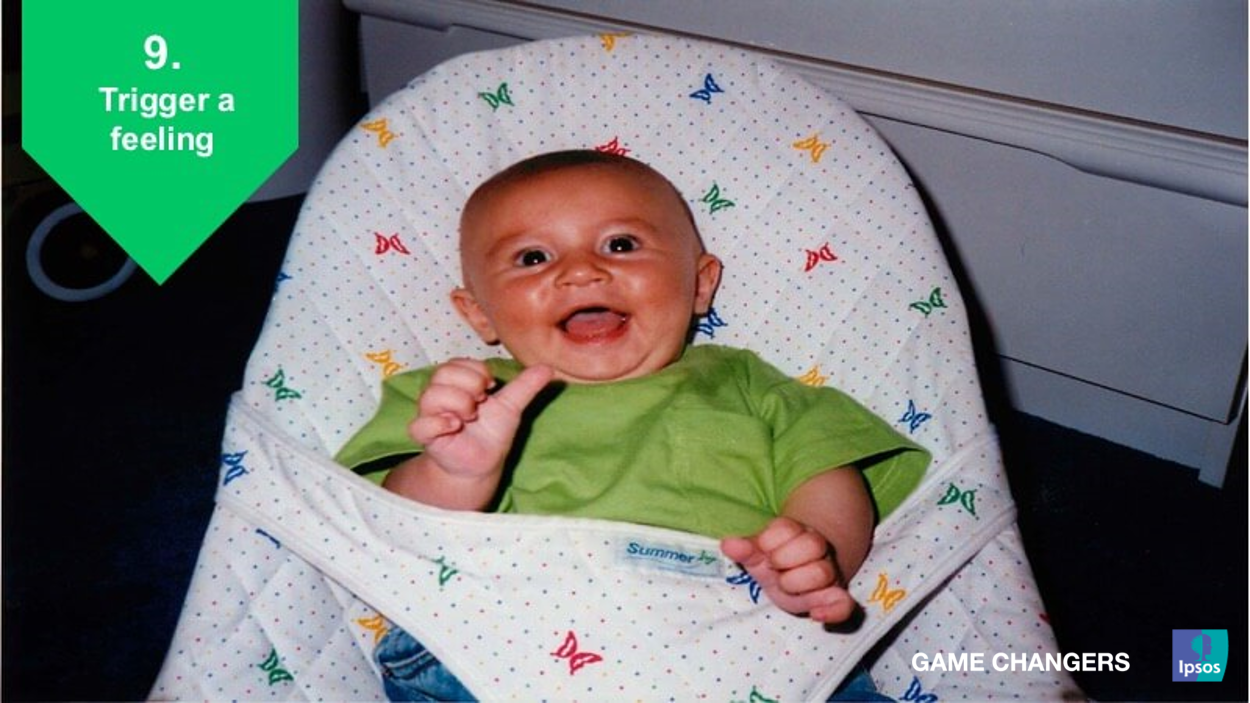 The behavioural scientist Paul Slovic coined the now well-known term Affect Heuristic in explaining that the brain is drawn to any information that comes attached with emotion, regardless if the emotion is good or bad. We pay attention to things that make us feel something.

As Jonah Berger and Katherine Milkman further showed in their 2012 study, online content that evokes high-arousal emotions is more viral. 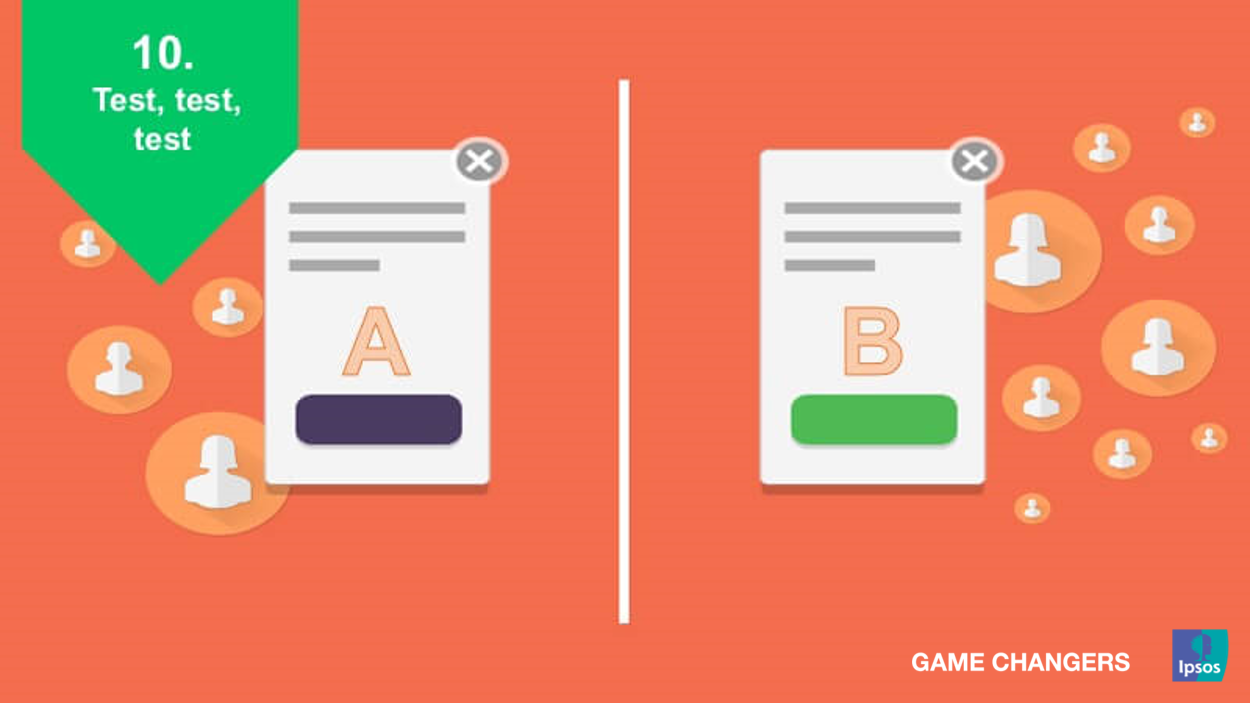 Digital advertising has not only increased the stakes, but also raised the bar of what consumers expect from brands. Getting over the bar to engage, delight and motivate prospects has never been harder.

At the same time, digital provides an incredibly rich set of data and an accompanying laboratory for experimentation. Smart marketers, publishers and their agencies are taking advantage of this historic opportunity and learning through multiple lenses — including behavioural science.

This article was published in Marketing Land.