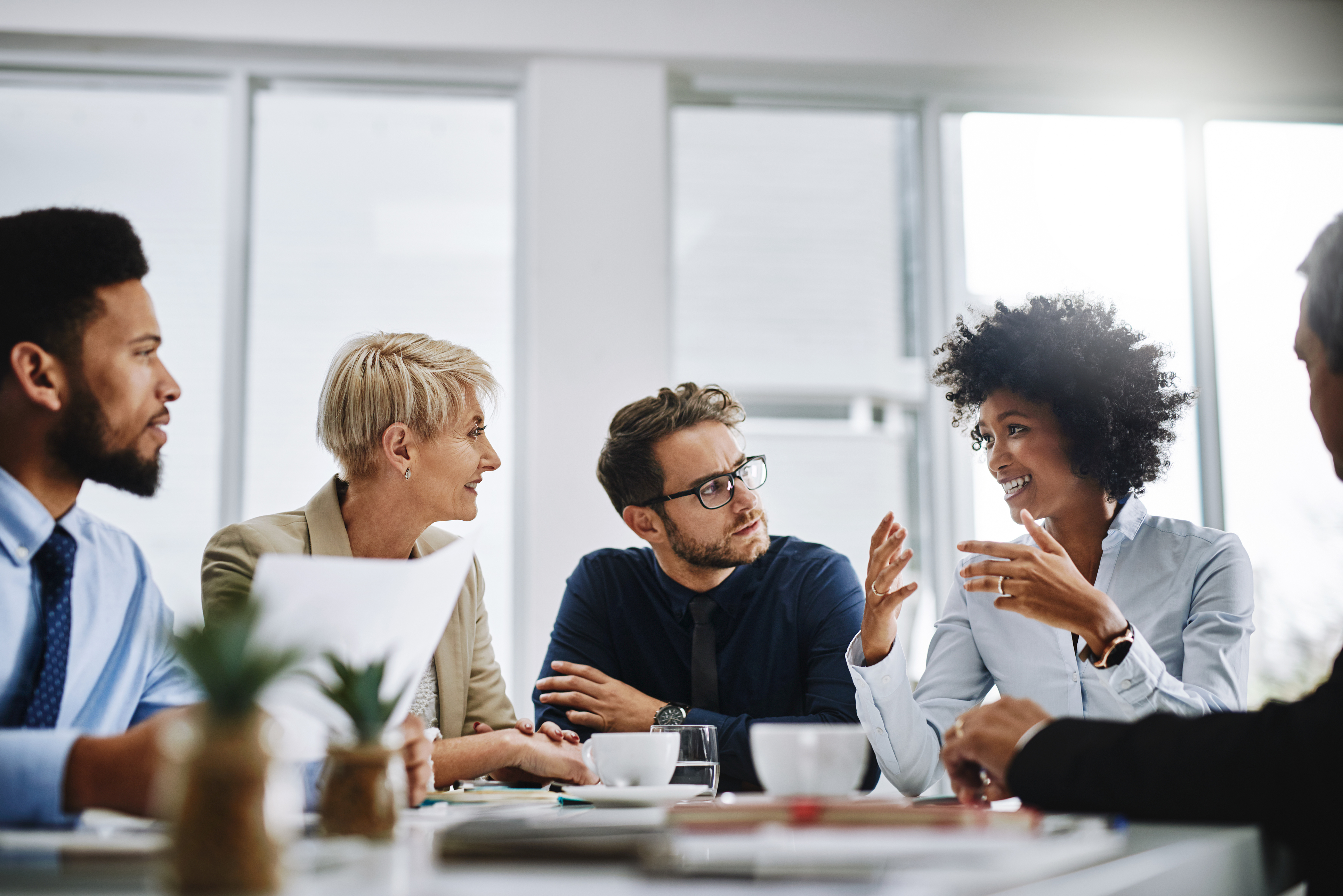 Global consumer confidence hit its highest level in July since October 2018, according to the latest Ipsos survey, as people around the world felt better about employment and their financial future.

The Ipsos Global Consumer Confidence Index rose 0.6 points from June to 50.2 points in July. This marks the first time the index has risen above the 50-point level in nine months.

A number less than 50 is considered below historical median economic conditions, and a number above that suggests higher confidence levels than in the past.

Nicolas Boyon and Chris Jackson, authors of the report, said global consumer confidence has generally been on a positive trend since the end of the last recession, but some lagging countries made the difference in July.

“This month, particularly, some markets with typically poor confidence have posted small rebounds,” said the authors. “Combined with generally strong numbers elsewhere around the world, that is helping push the global number above 50.”

Countries with the lowest score:

Overall, eleven of the 24 countries surveyed saw significant three-month gains on the global index. But notably - despite having the lowest score in the index - consumer confidence in Turkey rose by more than 5 points over the past three months, while it rose almost 4 points in Argentina.

Chris Jackson said the global index reflects consumer attitudes on the current and future state of their economy, personal finance and the confidence to make large investments, but how people feel about their jobs has traditionally been the “most powerful single indicator” of confidence.

The global average for the jobs index at 58.4 is the highest among all the consumer indices and well above the historical median.

Jackson also pointed out that poorly performing countries on the index seem to be connected to struggling economies such as Turkey and Argentina.

On the other end, Japan is the only country on the global index that saw consumer confidence drop significantly in July to 39.9 -- which is its lowest in three years. In fact, the country index fell by almost 3 points in the past three months.

“Japan’s numbers have fallen across all indices indicating whatever is happening, it is broad based,” said Jackson.

The world’s third-largest economy grew an annualized 2.2 per cent in the first quarter of this year, according to government data, but private consumption, which makes up about 60% of GDP, fell 0.1% from the previous quarter.

The Japanese government is on track to raise the national sales tax to 10% in October from the current 8%, which many say could further hurt consumer spending and confidence.

Methodology: These findings are based on data from Refinitiv/Ipsos’ Primary Consumer Sentiment Index (PCSI) collected in a monthly survey of consumers from 24 countries via Ipsos’ Global Advisor online survey platform. The Global Consumer Confidence Index is calibrated based on a weighted past-three month average. For this survey, Ipsos interviews a total of 17,500+ adults aged 18-74 in the United States, Canada, China*, Israel, South Africa and Turkey, aged 19-74 in South Korea, and aged 16-74 in the other 17 countries, each month. The monthly sample consists of 1,000+ individuals in each of Australia, Brazil, Canada, China*, France, Germany, Italy, Japan, Spain, Great Britain and the United States, and 500+ individuals in each of Argentina, Belgium, Hungary, India, Israel, Mexico, Poland, Russia, Saudi Arabia, South Africa, South Korea, Sweden and Turkey. The precision of the Refinitiv/Ipsos online surveys is measured using a Bayesian Credibility Interval. Here, the poll has a credibility interval of +/- 2.0 points for countries where the 3-month sample is 3,000+ and +/- 2.9 points for countries where the 3-month sample is 1,500+.