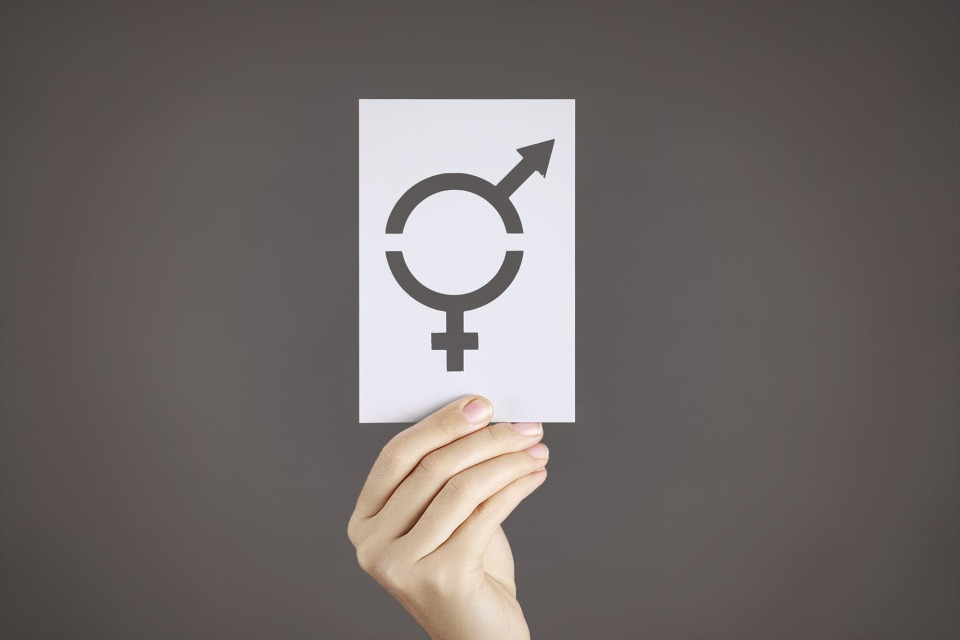 While it’s been just over five years since the Weinstein sexual abuse allegations were first widely reported, he’s once again in the spotlight.

This month, the former film producer is once again standing trial related to those allegations (this time in Los Angeles) just as a Hollywood movie based on the investigative reporters’ dogged efforts to break open the Weinstein story is set to hit theatres.

Back in October 2017 when #MeToo trended on social media in response to the scandal it seemed like a watershed moment for women. But more than a half decade later, it’s sometimes hard to not to ask how much things have really improved for women around the world.

There’s the ongoing fight for basic rights in Iran in the wake of the death of Mahsa Amini. While in North America, Hockey Canada continues to grapple with the fallout of sexual assault allegations. And south of the border, the U.S. Supreme Court repealed long-entrenched abortion rights this summer.

Sometimes it can seem the fight for the fair and equal treatment of women has been one step forward and two steps back.

Indeed, scratch beneath the surface of Ipsos Global Advisor polling from 2022 and it’s clear while the Weinstein scandal shone a light on women’s issues back in 2017 there are still many miles to go on the road to true equality for all.