A new global study carried out in 27 countries by Ipsos, in collaboration with the Global Institute for Women’s Leadership at King’s College London for International Women’s Day shows men and women remain divided about gender equality in the workplace. The online survey of carried out with 20,204 adults aged 16-74 yr olds finds.

Globally, almost half of men (49%) agree that there is gender equality in the workplace in their country compared with just three in ten women (32%).

Representation matters; gender equality won’t be achieved unless there are more female leaders in business and government

Close to six in ten people (58%) agree that women won’t achieve equality with men unless there are more female leaders in business and government, a third (36%) disagree.

However, the gender gap persists: two-thirds of women agree (65%) compared with half (51%) of men.

The vast majority of people surveyed (68%) believe that equality won’t be achieved between men and women unless men take actions to support women too although close to three in ten (27%) disagree.

Here there is much less of gender divide between the sexes: three-quarters (74%) of women agree as do six in ten men (62%).

Respondents most likely to agree that men need to play their part in achieving equality are in South Africa (80%), India (78%) and Hungary (77%). At the other end, countries where people are least likely to say that men should play their part are the Netherlands (53%), Russia (49%) and China (42%). 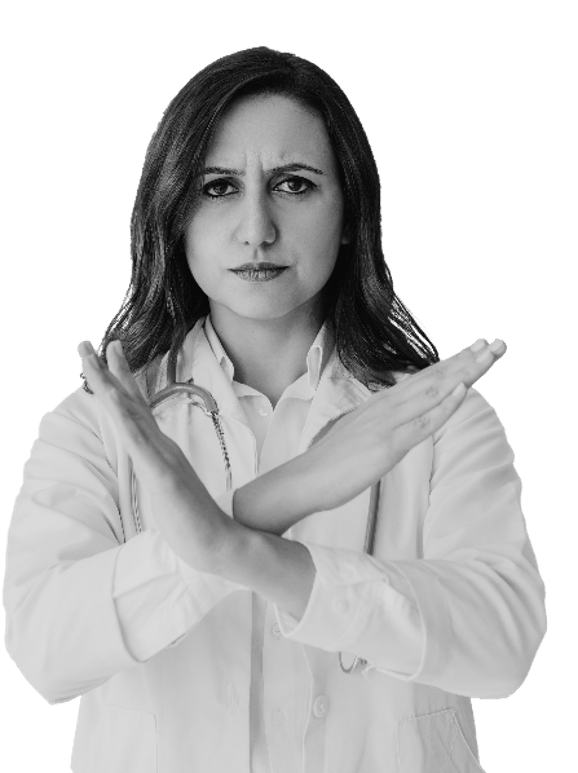 Globally, this rises to more than one in eight men (13%) who say displaying sexual content at work is acceptable, almost double the proportion of women (7%) who think the same.

Men in China are by far the most likely to say this is OK, with nearly a third (32%) seeing it as acceptable. Nearly a quarter of women (23%) in India say the same – the most of any country polled.

But around the world, a higher proportion – more than one in six men (15%) – say this is acceptable, compared with nearly one in 10 women (9%) who hold this view.

People in Malaysia (29%) and India (26%) are most likely to think this is OK, while China has the biggest gender divide in opinion, with 30% of men saying it’s acceptable compared with 15% of women.

Globally, 52% of men and 41% of women say it’s acceptable to ask a colleague for a date.

71% of Russians say they would feel confident confronting a man who is harassing a woman in a public place, while at the other end of the spectrum, 29% of people in Japan and 31% of those in South Korea say the same. 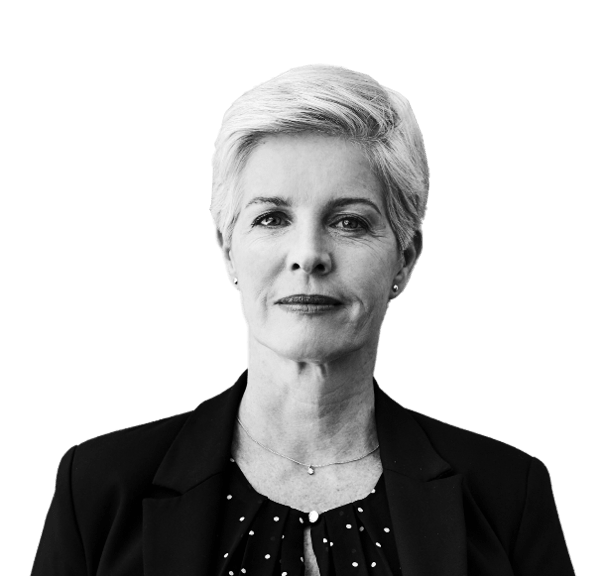