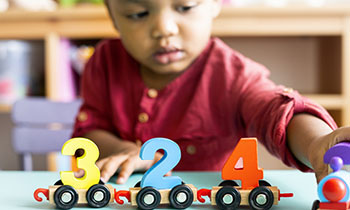 Parents using formal childcare during COVID-19 reported some limitations with available opening days and opening times. Just over a quarter (27%) of parents reported experiencing restrictions to their use of childcare since the start of September. The most common issues related to lack of access to informal childcare, and flexibility and availability of childcare places. One in six parents (16%) in working households who were using formal childcare in September did not feel that the hours their child(ren) could access childcare or school fitted with the working hours of the adults in their household.